My Husband Watched Our Baby’s Birth on Zoom

My journey to motherhood began three years ago when my husband I decided we were ready to start trying to have a baby. After a year and no luck, I went to my OB/GYN who referred me to RMA where I would begin my fertility treatments. Tests showed that I had a low follicle count and my doctor recommended we start IVF. I, however, was not ready to jump right in head first, so I decided to try a few IUIs first.

After four months of unsuccessful attempts, it was time to begin my IVF journey.

I had a positive attitude, thinking I would do it once, get pregnant, and that would be that. Unfortunately for me, though, that was not the case. First round of IVF we retrieved two viable eggs. We transferred one, and YAY!! I was pregnant! One week after finding out I was pregnant, however, I had a gush of blood (while at a bachelorette party in Savannah, no less) and that was miscarriage #1.

I decided to do another egg retrieval and got one viable egg. We transferred and again, YAY! I was pregnant! This pregnancy lasted a whopping eight days, until . . . miscarriage #2.

We decided to transfer the one remaining egg, and I was hopeful that the third time would be the charm. I got the positive pregnancy results, and nine days later . . . miscarriage #3.

On to another egg retrieval, and fourth positive pregnancy test. I kept waiting for miscarriage #4, but it never came. People would ask me throughout my pregnancy if I was excited; I could have lied and said yes, but I never did because I wasn’t excited. I was terrified. I was terrified for nine months that my pregnancy would not end with me holding my baby in my arms.

The number of times throughout the past year I Googled “baby after 3 miscarriages” must have exceeded 1,000. The only thing that made me feel better was hearing other success stories, and I guess that’s why I feel compelled to share my story now that I finally have my miracle of a baby.

With such an eventful journey to pregnancy, I never thought my labor experience would be equally as dramatic.

RELATED: Check in With Your Pregnant Friends

My original birth plan was to go full-term and deliver at Mt. Sinai Hospital in Manhattan with my husband, mom, sister, and sister-in-law all in the room with me for support. But things changed as the COVID-19 pandemic hit the tristate area hard. I decided to get induced a week early, on March 27, when I was 39 weeks pregnant. I was fearful that if I waited, the hospital would be overrun with more coronavirus cases, and I was worried I might contract it there. I decided I wanted to get it done as soon as possible without endangering the pregnancy.

On the date of my delivery, no support person was allowed in the room for labor, or for visiting afterward due to social distancing rules set in place by the hospital to limit exposure. As sad as I was that my husband couldn’t be there with me, I definitely understood and respected the hard decision that the medical team had to make for the safety of its patients and staff alike. After everything we’ve gone through to get here, my mindset was basically as long as our baby is OK, nothing else really matters.

As such, my plan B became my reality, and I gave birth while my husband watched via Zoom. Surreal, I know.

For the 48 hours my baby and I were in the hospital, we were FaceTiming. I found his “virtual” support to be much more comforting than I initially thought it could be. It obviously wasn’t the same as having him next to me, but I felt him in spirit. During labor, he was blowing me kisses every time I looked at him and waved. Literally, one day after I gave birth, Governor Cuomo put out an executive order that allowed a partner in the delivery room. I honestly laughed when I saw this. I’m just so happy that my little guy is OK, I wouldn’t have changed a thing. My husband agrees.

RELATED: It’s a Strange Time To Be Pregnant

Anyway, labor really was just that: labor. After pushing for two hours, my doctor informed me that I needed some help getting the baby out, and recommended we use clamps. I guess that was a big deal, because all of a sudden the room was flooded with eight more doctors and nurses. It was petrifying, considering everything. Thankfully everything was OK and the baby was perfect.

I cried. A lot. And my husband cried too, one of the only times I’ve ever seen him cry in an over 10-year relationship. The nurse brought the computer over to me as I held our baby for the first time, and in that moment, where it mattered most, he was right there with me.

Despite all the challenges, we’re so thrilled to finally be parents to the most delicious little guy. We feel so extremely blessed.

Stephanie Gandelman is a mom, wife and the owner of 6th Borough Boutique. Find me on Instagram here.

I Swore I’d Never Forget Your Little Hand Holding Mine, But I Have and That’s OK

I know you don’t get enough credit. This time of life is crazy hard for you too. People are gushing over the baby and checking on mom and you feel like only an afterthought, and that is if you get thought of at all. You’ve sacrificed too, but your part seems to go unnoticed. It certainly can’t be easy adjusting to the role of dad and the added stressors and responsibility that come with the title. I can only imagine on top of all those feelings what it is like to watch your wife becoming someone you don’t even know....

In Defense of Fake Christmas Trees

Whether you are a real is the only way to go kind of holiday soul or you have decided that fake trees are the better option around the holidays, most people have a pretty solid stance on this topic and feel fairly strongly about it one way or the other. Let’s be honest, the whole real tree experience is pretty magical, right? I mean, the whole thing is straight out of the classic Christmas movies that most of us grew up with. Skipping through a giant field of beautiful trees with your family, choosing the absolutely perfect one, cutting it... 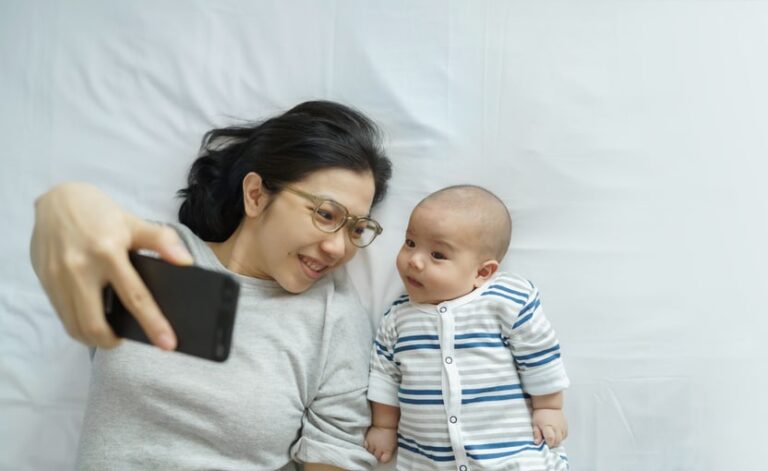 It was one of those days. You know, the days when exhaustion sets in hours before the kids’ bedtimes, and you’re literally just counting down the minutes like some middle-aged Cinderella waiting for the clock to strike?   Yeah, one of THOSE days.  I had just gotten the kids down for the night and flopped myself onto the couch, knowing full well there was only a 50/50 chance I would get up again. I lay there for just a few moments before grabbing my phone to check the time (OK, OK to mindlessly scroll through Instagram).   But instead of...

It's OK To Get the Help You Need

It's OK To Get the Help You Need 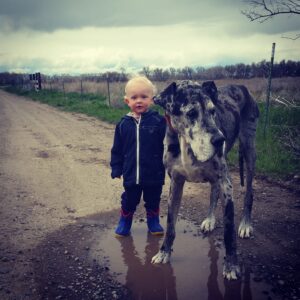 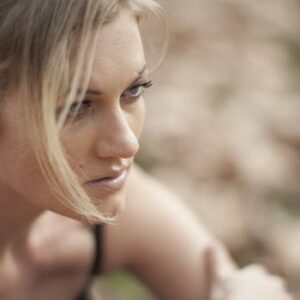 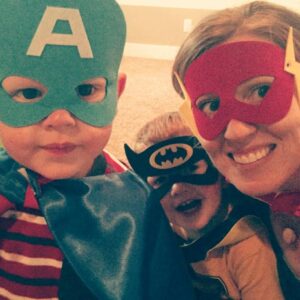 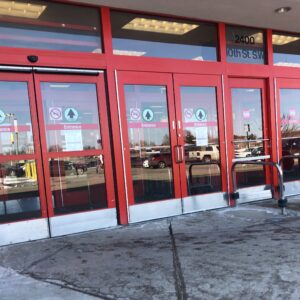 Dear Target, Do You Miss Me As Much As I Miss You? 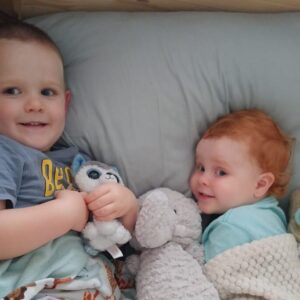 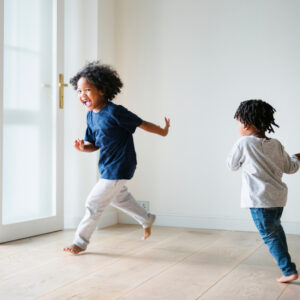