You’ll want to watch this video twice, I promise. You’ll watch it the first time and be surprised. Then you’ll watch it again to see what you missed.

Don’t read on…I’m serious. Watch the video first. Spoilers ahead, and you’ll want to take the two minutes 30 seconds to watch the video.

What I get from this video will be slightly different from what you get because our perspectives are not the same. Yes, overall the message is to be aware and watch for the signs of violence. But I also believe there is a fine line between knowing the signs and interpreting them. I mean, not EVERY kid who looks at a gun magazine or researches weapons online is going to be a shooter. The website Sandy Hook Promises makes a similar statement: unless it is an overt, serious threat, it’s usually an accumulation of signs that need to be taken seriously.

Some of our society’s violent problems stem from bullying but also because people are less likely to know how to cope with bullies, negative feelings, stress, and any lack of instant gratification. There is a fine line between suicide and homicide, and many times they overlap because people cannot see other options.

It’s easy to see how negative thoughts pop into people’s minds. They often reach out for help or show signs (such as in the video). Yes, there are those who are able to hide their intents, as well as many of the signs, but there are many people out there who want help. They just don’t know how to find it.

The goal of Sandy Hook Promise is to prevent violence by making people aware of the signs. I was able to chat with Nicole Hockley, one of the managing directors for the group. Her 6-year-old son, Dylan, was one of the children killed during the Sandy Hook school shooting. The mission of Sandy Hook Promise is to “prevent gun-related deaths due to crime, suicide and accidental discharge so that no other parent experiences the senseless, horrific loss of their child” (source: sandyhookpromise.org). However, the group understands that gun violence is not the only means by which violent crimes are committed, and they reach out to educate people on safety regarding all weapons.

It’s our job as parents, as friends, as co-workers, as teachers, as anyone-on-the-street to pay attention to others. It’s our job to be kind. To be compassionate. To stop judging. To help others. To note the struggling. To teach children that instant gratification and letting our emotions rule our minds is not a balanced way to live. To show others that love is not just a feeling of infatuation and passion, but comes through many choices, and that it comes in MANY forms.

Hockley noted they’ve had a few negative responses to the PSA but that the overwhelming majority have been positive. “It’s a new way of looking at (gun) violence prevention, and sadly it’s based on facts from experts.” Their website contains a downloadable fact sheet.

She wrote “We’re about prevention. Helping people in the days/months/years before they hurt themselves or others, by any weapon.” She noted their free school training was credited with preventing a shooting plot, multiple suicides, other forms of self-harm, firearms/weapons being brought to school, and getting people the mental health assistance they need.

The group is not an anti-weapon group, and they aren’t preaching gun control. They give research, facts, stories, and tips for safely owning weapons. They focus on mental wellness and getting help, as well as appropriate, safe access to weapons. Hockley summed up their tactics as “Very moderate. Very non political. We just want to save lives.”

Hockley wrote that the PSA, to her, says “…we don’t always see what’s right in front of us. But we can learn to see it and respond.” The PSA serves as an introduction to the group’s educational program meant to change attitudes and behaviors, hopefully saving hundreds of thousands of lives.

She wrote “Think of other PSAs – signs of stroke, heart attack, drowning and domestic abuse. Once you learn what to look for and then what to do, you can help a lot of people. In my/our opinion, preventing gun violence no different. But nobody’s looked at it that way before.”

The biggest wake up call came when the FBI discussed the Sandy Hook shooter with Hockley. “The signs he’d given off throughout his life that were not acted on. The same signs other mass shooters give off. Similar signs to what suicides give off. When I asked them why didn’t they educate people if they knew all this, they said their resources meant they could only train law enforcement.”

Most violence is preventable. Sandy Hook Promise is only one group that works to educate people regarding the prevention of violence. There are free programs available for schools, businesses, and communities.

Become aware of the signs. Know how to report and get help for others or yourself. Preventing violence is not a helpless or hopeless situation.

Hockley lost her son in an act of violence; however, she is reaching out to others in hopes of preventing similar pain.

This Simple Parenting Tip Actually Gets Kids To Help Around The Home - With A Smile!

This Simple Parenting Tip Actually Gets Kids To Help Around The Home - With A Smile!

Your Beautiful Gift Purchase Will Send A Child To School: Vivaio Days

Your Beautiful Gift Purchase Will Send A Child To School: Vivaio Days 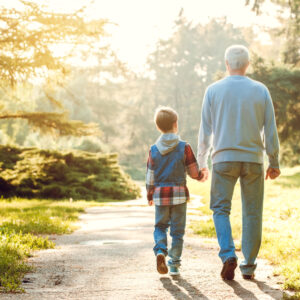 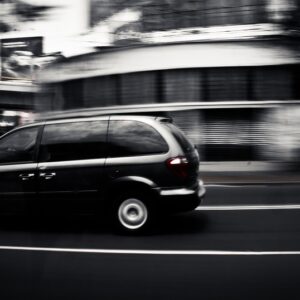 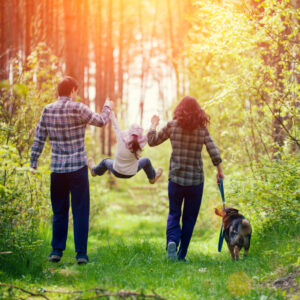 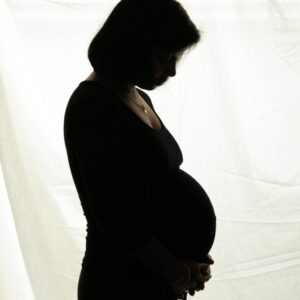 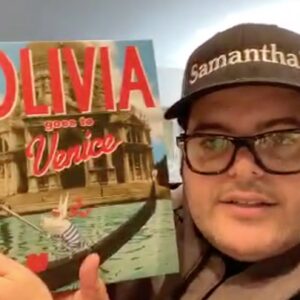 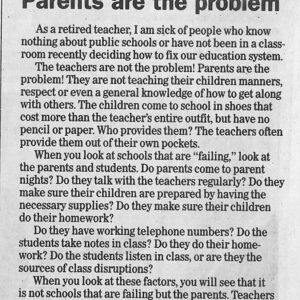 Teacher Responds To Viral “Parents Are The Problem” Letter 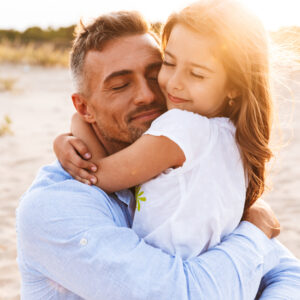 A Dad is His Daughter’s Safe Place, Too 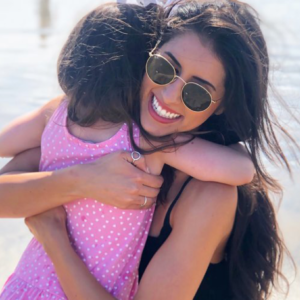 Why a Beauty Queen Gave My Daughter Her Crown