I have two happy, healthy little boys. The decision to have them was quick and easy although not without questions and worry. To have or not to have a third baby is the question, however, which my husband and I struggle with daily.

Raising two little boys is like living with lion cubs. They are either tangled in a heap, growling at each other or racing through the house at full tilt. At ages eight and four, they keep us running, juggling and exhausted. Each morning as we crawl out of bed, my husband and I groan as though we’ve run a marathon the previous day. Sore and tired, we amble down the hall followed by two boys bouncing off the walls behind us. So why add another?

It isn’t to fill our time; we don’t have any. And it isn’t to satisfy the other’s desire for more; we long ago agreed two was our limit. Instead, it is because although we’re happy, we’re not content. Someone is missing.

My husband and I didn’t notice the missing until after our second child was born. In fact, when I was pregnant I was adamant that I was not going to have any more children. I told our family and friends that they were not to wonder, question or ask. He was our last but was he?

During my pregnancy in which I felt sick and uncomfortable in my newly misshapen body, I really believed that once my son was born our family would finally feel complete. Having him, I felt overwhelming joy and gratitude but strangely I also felt a missing.

I didn’t recognize it until the nurse innocently asked if he was my last one. Looking at his pink cheeks and bright eyes, my heart seized in panic as I realized he wasn’t. I squeaked out an unconvincing, “yes” while mentally blaming my hormones.

In the following weeks, I told my husband about my feelings. Turns out, he shared them which complicated my own confusion. Intellectually, we decided that it was most likely the aftereffects of having a new baby and the gooey lovey feelings that accompany it. The only problem—it’s been four years and the feeling hasn’t gone away…for either us.

Being practical and a planner, this particular feeling has thrown a rather significant wrench into my preconceived idea for “our” family. So I’ve considered the possibility that this feeling is a simply a result of feeling sad about a phase of my life ending. But the thought of no more diapers, bottles and sleepless nights only elicits happiness.

I have also wondered if it is simply “baby fever” except that the sight of babies being slung, strung and straddled across tired mothers doesn’t spike my temperature even a bit. Nor does the sight of waddling, uncomfortable pregnant ladies. So what is it?

It’s sitting down to dinner and counting everyone twice because I feel someone is missing. It’s having a family hug and feeling the emptiness of a space not yet filled. It’s feeling an invisible little hand on my shoulder, pushing me to not give in, give up or let go.

It is never an easy decision to add to your family. Another child changes the structure, alters the established system, and skews the dynamics. It’s akin to taking a puzzle and throwing it in the air so that you are left to find all the pieces to make it complete again.

Admittedly, I am afraid to throw that puzzle up into the air, scattering all the pieces and messing up the present picture. I am more afraid, however, to live my life with one of those pieces always missing. 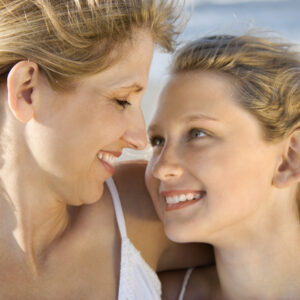 Spread Your Wings and Fly, My Darling 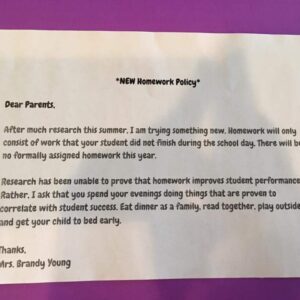 Dear Son, I Never Want To Forget This Version of You 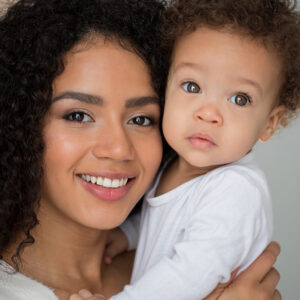 I’m Becoming the Mother I Was Meant To Be 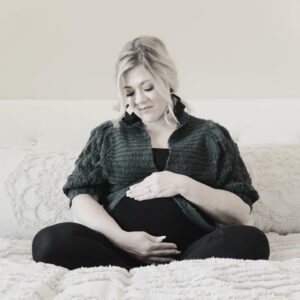 It’s a Strange Time to Be Pregnant 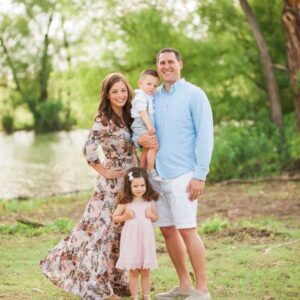 A Peek Behind the Picket Fence of a “Perfect Family” 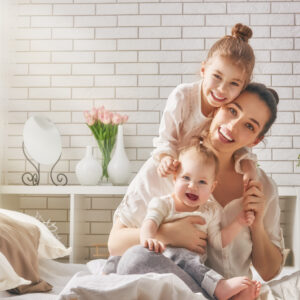 Why I Don’t Let “Perfect” Moms Steal My Joy Anymore