What Can We Learn from Michelle Carter’s Sentencing?

It’s a parent’s greatest fear. Your baby, now a teenage boy who is taller than you, succumbs to his depression. He believes he has nothing left to live for. He sees no reason to go on and live another day and see all the beauty his future has in store. And he takes his own life. And then you find out someone else encouraged him to die. Someone else said, “Kill yourself.” This is the tragic reality for the family of Conrad Roy III.

Roy took his life via carbon monoxide poisoning in July of 2014. But just yesterday, Michelle Carter, his girlfriend at the time, was sentenced to 15 months in prison for her role in his death.

As a parent, my head is spinning. There are so many layers to this story. So many lessons to be learned. So many ways to look at who is at fault. Who should be punished. And how much and in what way.

Evidence presented at trial showed that Conrad had suffered from mental illness for a long time and had attempted suicide before. However, text messages between Conrad and Michelle reveal that she was encouraging him to complete the final act. But not at first.

Initially, Carter spoke with a different tune, saying things like “But the mental hospital would help you. I know you don’t think it would but I’m telling you, if you give them a chance, they can save your life” and “Please don’t…What is harming yourself gonna do!? Nothing! It will make it worse!”

Roy continued to say he was done with this life and wanted to give up. And eventually Carter changed her responses. She helped him plan to use a carbon monoxide generator as this method “couldn’t fail” and when Roy hesitated, she encouraged him to carry it out. “I thought you wanted to do this. The time is right and you’re ready, you just need to do it! You can’t keep living this way. You just need to do it like you did last time and not think about it and just do it babe. You can’t keep doing this every day.”
I imagine one of the most heart-breaking texts for Roy’s family to hear was Michelle saying, “You just need to do it Conrad or I’m gonna get you help.” If only she had made that second choice instead. If only she hadn’t chosen to listen on the phone as he took his last breath and report nothing to his family or the police.
15 months in prison. Michelle Carter did not physically kill Conrad Roy. And I doubt any adults in either of their lives expected her to save or cure Conrad from his depression and suicidal thoughts. All she had to do was say something. To someone. Don’t do this. Get out of the truck. You matter. And if he persisted, she should have contacted someone at that moment. End of story. At 17 years old, yes, she was absolutely complicit, if not an active participant.
So what do we as parents learn from this tragic story? The biggest take away is that we have to talk to our kids. I am frequently guilty of getting so busy with school and activities and life that I forget to talk to them sometimes. We can see Conrad’s family was already talking to their son. They knew he was struggling. These weren’t oblivious parents. I am sure they are plagued with guilt that they didn’t look at his phone and see just how bad it was. And I wonder what Michelle’s parents would do differently. Should they have looked at her phone? Is 17 too old to have your parents monitor your texts? One year from legal adulthood and going off to college?
Many parents would say no. It’s not too old. We need to know what our kids are doing. 17 is still young. Still a child under our care and responsibility.
I think it would benefit teenagers and parents across the board to read about Michelle and Conrad and have a conversation. Not a quick 45-second “Hey did you hear this story? Don’t ever do that, okay?” chat. Like a real, sit down at the table, distraction-free talk. Ask questions like “Do you know anyone in Conrad’s position? What would you do if you had a friend like that? Have you ever felt these feelings?” And finally, “Do you see the impact you can have on another? Do you see how much your words and actions matter? You’re old enough now to be responsible for your actions. Do you see what she did? What should she have done?”
Maybe we can learn from this tragedy and save some lives. We certainly owe it to our kids to try.

Marriage Isn't About Your Happiness

Marriage Isn't About Your Happiness

Dear Expectant (Again) Mama: Give Yourself Some Grace.

Dear Expectant (Again) Mama: Give Yourself Some Grace. 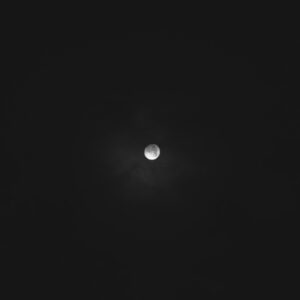 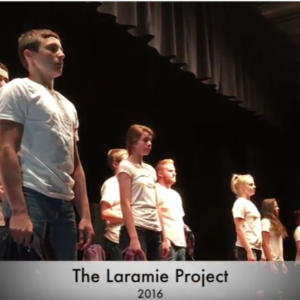 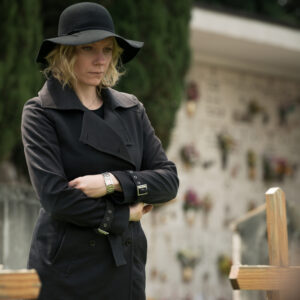 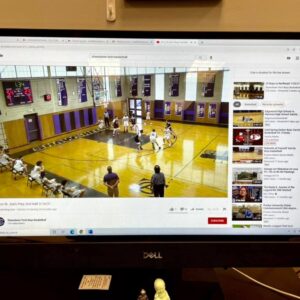 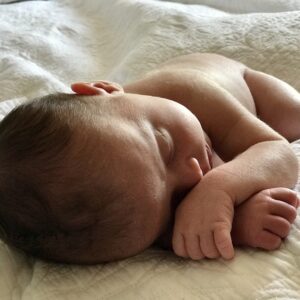 A Baby Fresh From Heaven is a Glimpse of God 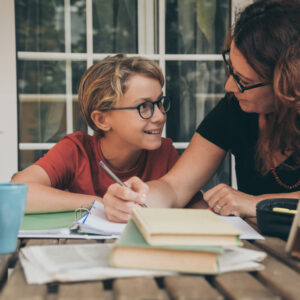 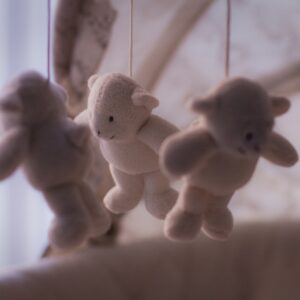 Secondary Infertility – Living With The Heartache of Loss 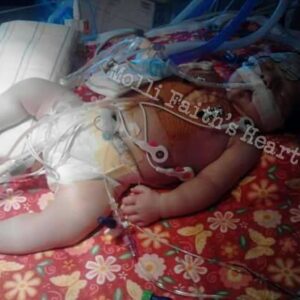 Because we have to Keep the Faith