Can I tell on myself for a minute?

I’ve written a few things before about how I’ve had to lower the bar on keeping a spotless house. About how I’ve come a long way in not acting like a total momster complaining about every crumb and mess. I mean, you can’t have a pristine, immaculate house and raise kids and hold on to your sanity. Every parent knows that. But, I still have my moments, friends!

Last week while the kids were playing outside, I cleaned up the toys and mopped the floors. I went to the kitchen to finish dinner and the kids slipped past me into the living room. A few minutes later I walked past the living room and noticed they had gotten out LEGOS, Lincoln logs, Barbies, Shopkins, and cars. I let out a sigh and grumbled under my breath, “Gee, guys. You’ve already made a mess again.”

My son very matter-of-factly replied, “No, mom. We’re not making a mess, just playing with our toys.”

He was right. They were just playing with their toys. That’s what kids do. Instead of seeing it as that, I saw it as a mess. So, I apologized and reflected on my son’s perspective.

They weren’t intentionally trying to ruin my clean house. They were just playing…with the toys that we got them…that I want them to play with instead of saying they’re bored…or begging for more screen time. It’s so easy to see things just from my side. To see something in the wrong perspective because I’m not looking at the whole picture. I’m so thankful my son was able to get me to see the whole picture.

It made me think of the many other kid/parent perspectives that butt heads.

When they start telling you they don’t ever want to wear the buttoned down, puffy lumberjack, fur-collared vest you bought them for Christmas, even though it cost you more than you’d usually spend because you’re having a love affair with red plaid and visions of your child looking like a Ralph Lauren ad.

It’s hard to share perspective sometimes. Especially when for so long it’s your perspective that won out because, well, they didn’t really have one or hadn’t yet voiced it.

But with growth comes change, for both the child and the parent. A change in perspective and how you’re going to chart the course together. Because let’s be honest, no one enjoys butting heads. Trying to maintain control of certain things is like playing the game tug-of-war and we all know how that ends. One’s in the mud and the winner has rope burn. And that’s a lousy prize for being the winner.

No, we have to find middle ground. We have to bend down low and look at things from their perspective and help them look up and see ours, too. This makes us teammates rather than competitors. We both become winners. And I don’t know about you, but when I step out from behind my lenses and put on theirs, it’s really quite beautiful. Somewhere along the line we start learning from them, too.

Marijuana Just Got More Dangerous: What Parents Need To Know About "Dabbing"

Marijuana Just Got More Dangerous: What Parents Need To Know About "Dabbing" 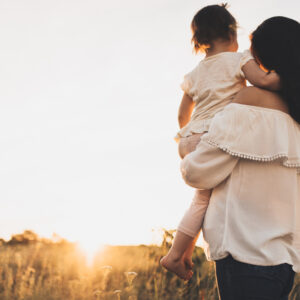 My Husband Will Never Know 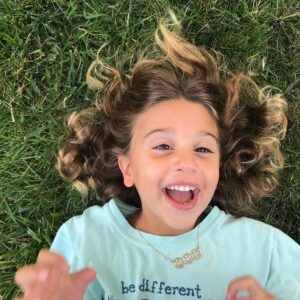 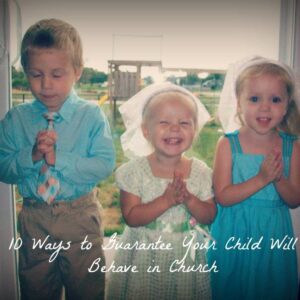 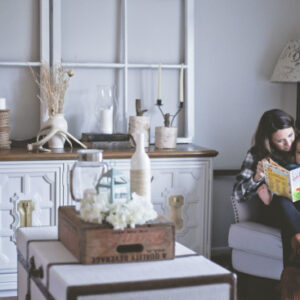 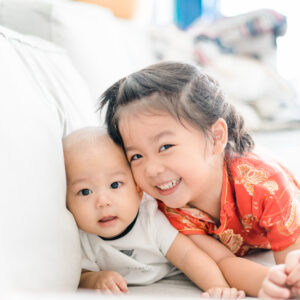 Your Kids Don’t Need You to be Their Everything