I chuckle because growing up southern, I was taught that the front of the neck was the “sugar” and the back of the neck was the “salt”. As a little girl, hearing the words I’m gonna get your sugar or I’m gonna get your salt meant giggles and tickles on the front of my neck or the back and I too have played that game with my kids. However, I never would have guessed how very precious that “salt” would come to mean to me.

When my daughter and later my son were born, I spent hours holding them, staring into their tiny faces, kissing and lightly caressing their delicate cheek and tiny hands, planting thousands of kisses on their delicious round heads.

When they learned to sit on their own and toddle around the house bouncing from activity to toy in curious busyness, I found myself always seeing and being drawn to the back of their precious little head, drawn to their salt. It was such an inviting place to plant a kiss and give a quick loving pat or caress and they’ve received many. As my daughter has grown into a young woman, her beautiful red hair has grown past her neck to flow down her back and warm hugs have replaced those sugar and salt days.

However, it’s been very different with my son. Over the years, this area of my little boy’s neck, with its small tender valley that touches his thick wavy hair and points to his unruly boy swirl at the top of his head has become so precious and my heart has collected so many memories of the back of his head, that sweet salt spot, his salt.

It was that sweet salt spot that I watched as he was learning to ride a bike or as he often sat in the middle of the living room floor absorbed in creativity amid a myriad of colorful Legos or those countless times as he took off running to the jungle gym at the park.

It was that sweet salt spot on which I gently placed an ice pack and kisses to try to help give him some relief from the many headaches and pain that had begun to grow in that area and slow him down. And it was a picture of his salt that I looked at on the MRI scan as a neurosurgeon told me he had Chiari Malformation.

It was that sweet salt spot that I kissed, comforted and cried over as I sat beside him on his bed the day I told him that he had to have brain surgery and he had run to his room, dropped to his knees, shoulders trembling as he cried and begged God to help him make it through. And as that day approached, I found myself staring at my sweet boy’s salt, knowing that after surgery, after the surgeon removed a piece of his skull and his top vertebrae, it would be forever changed.

His sweet salt spot now bears a zig zag scar. It is an area that at times makes him feel marked and vulnerable but I see the mark of a warrior who fought and will continue to fight a victorious battle, a scar that has cultivated courage, kindness and faith in my son and in me. And although it has changed, that sweet salt spot is still a part of the most precious remarkable boy.

I know there are many more memories to be made. I know as he goes out the door for the first time with his license, or as he leaves for college, or as he stands at the alter joining his heart with another, my misty eyes will automatically drift with such love as I look at the back of my son’s head at the area of his neck, with its small tender valley that touches his thick wavy hair and points to a faint reminder of his unruly boy swirl and I will be forever thankful that I had the most precious honor, the dearest privilege of kissing, caressing, and cherishing that sweet salt spot. 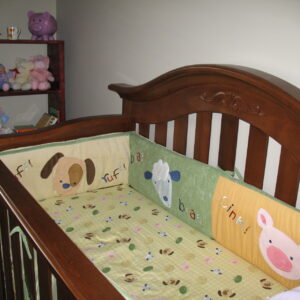 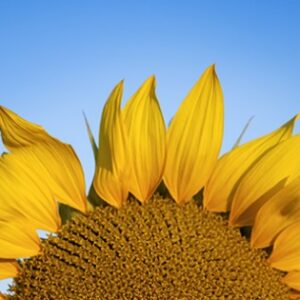 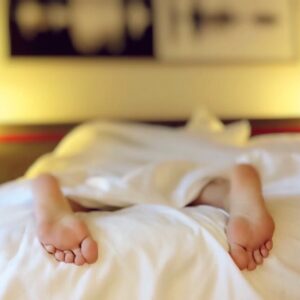 12 Ways to Survive Mothering with No Sleep 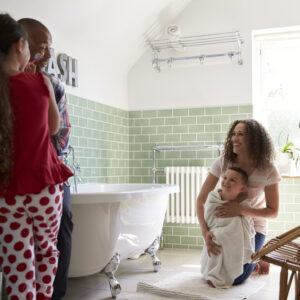 Dear Husband, I Couldn’t Do the Hard Work of Parenting Without You 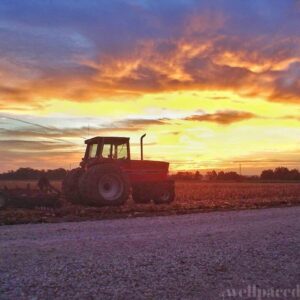 12 Important Life Lessons I Learned Growing Up On A Farm 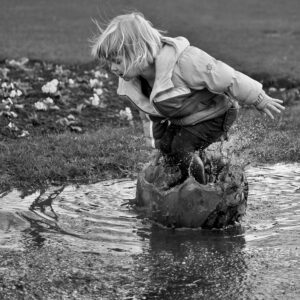 Why I Let My Daughter Play With the Dirty Mop Bucket