It’s not something we talk about often.

It’s not something we choose to display on social media.

It’s not something we want on our parenting resumes.

It remains tucked away because there’s shame attached to it. After all, other moms don’t raise their voices and completely lose it with their kids. Right??

Well, turns out they do.

And I’m one of them.

When I had two little people in diapers, when I was short on sleep and long on to-dos, when nothing ever got checked off the list, when there was always another load of laundry to do and more groceries to put away, when someone needed my attention 24×7 . . .

I resorted to yelling.

It wasn’t something I planned. No parent ever thinks to themselves: “I’m going to be unreasonably angry and raise my voice at my littles. Now, that’s a foolproof parenting strategy if there ever was one!”

No, the yelling just sort of happened. Before I knew it, there would be a Mount Mama explosion that would hit window-shattering decibel levels, leaving my stunned children wide-eyed and disbelieving.

No one would have ever suspected I had these uncontained outbursts. In company and during playdates, I was a picture of composure. But there were those moments when my buttons were pushed in the exact right sequence—it was like a nuke had been detonated, and I couldn’t hold back the spew of angry words.

What made me lose my cool? Was it just that my little people had dumped Cheerios on the carpet right after I’d vacuumed—or did it run deeper?

The more I think about it, I know I yelled because I somehow thought their actions were a referendum on my parenting. I saw my children as walking billboards—mini advertisements—of how I was doing as a parent.

If my house was a mess or if we showed up late to an event or if I didn’t have a real meal prepped or if the laundry didn’t get put away and we had to dig through the hamper for clean undies, then I had failed as a parent. That was the story I told myself.

And it was a debilitating story. It made me sometimes see my children as interruptions to my getting things done, instead of them being my primary calling. I’d set up a standard of perfect mommyhood in my mind and every time I missed that mark, I felt like a failure and, inevitably, would get frustrated with my kids.

I’m now a mom of big kids—my teens don’t need me as much (a euphemism for they’d rather be left to themselves). The years of them being destructive or disruptive are long gone. And my ear-splitting yelling has also proportionately lessened.

But time has given me the perspective I needed when I was in the middle of the mayhem that is raising littles.

So, here’s a word of encouragement from a recovering yeller: Mama, it’s perfectly OK to not be perfect by the world’s standards.

The truth is, in the eyes of your children, you are perfect. They don’t judge you because you served frozen chicken nuggets for dinner again this week. They don’t care that the throw pillows are always on the floor and never on the couch. They don’t mind the LEGO DUPLOs under the breakfast table or the Goldfish smushed into the carpet.

RELATED: God Doesn’t Ask Me To Be a Perfect Mom; He Asks Me To Point My Kids to a Perfect Savior

So, mama, give yourself grace. Remember, your kids are not a billboard of your parenting skills but a blessing to be nurtured. Your worth doesn’t depend on how much you’ve accomplished—but on what Christ has accomplished for you, and He’s done it all for you. Your purpose in this season is not to be a perfect mama who seems like she has it together, but a present mama who takes her messes to her Maker.

And in those moments when you lose it—and there will be those times—you have the wonderfully freeing option of apologizing to your littles and turning back to a God of grace. He holds all things together so you don’t have to. Breathe, mama, He’s got this.

Susan Narjala is a freelance writer who shares her faith with authenticity and humor, and has been published on leading Christian sites. You can find her at susannarjala.com and @susannarjalawrites.

I Am My Mother’s Thighs 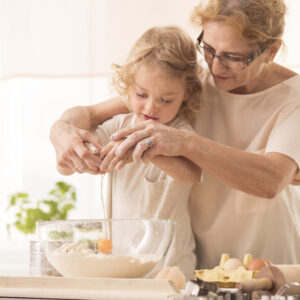 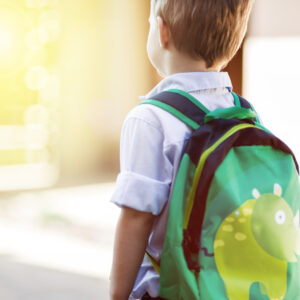 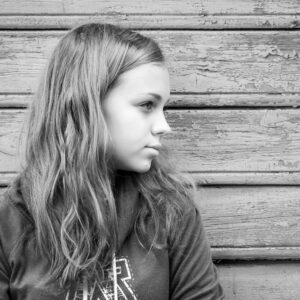 Here’s To the Kids Missing the Little Things

A Mom Never Asks For Help, But She Definitely Needs it 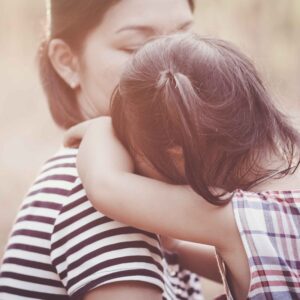 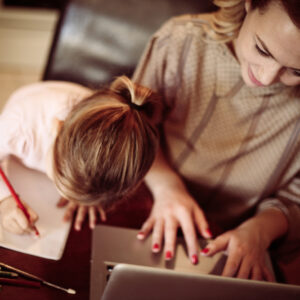