Gorilla Drags 4-Year-Old At Zoo: What Would You Do?

Recently, in a Cincinnati zoo, a four-year-old child managed to climb over a barrier and into a gorilla enclosure, and the gorilla carried him around his habitat until he (the gorilla) was fatally shot by zoo personnel. There is a video circulating, for those interested in viewing the ordeal.

The mother, the zoo personnel, and even the child are all being blamed for this incident, all in a very knee-jerk style. People on the internet are outraged at this injustice.

Don’t get me wrong, I love animals. When they are mistreated, I get very upset too. And I love my little munchkin so much that I cannot fathom what I would do if an animal ten times his size started carrying him around like a rag doll.

But that’s just the point: I am not that mom. I was not at that zoo, or even in that state. Internet superheroes are judging that mom, saying things like “why wasn’t she watching him closer?” and “I would have jumped in after my kid!”

It is really easy to say what one would do when not put immediately into that kind of situation. I would like to think I will always have a very close eye on my kid, but I know how quickly he moves now and how quickly he climbs, and he’s only one. When he is four, who’s to say how dexterously he will scale walls and enclosures? By then, I might have two children. Her situation is not so cut-and-dry.

Internet speculators are amazed that the mother didn’t go after her child. None of those people have considered that maybe the mom was trying to keep from upsetting the gorilla. Who’s to say the gorilla might not have done something violent if he thought he was being cornered?

All that said, it is tragic Harambe was killed. He absolutely should not have been killed. That mother did not go into the zoo with bloodlust though, and she’s being treated as such, by sanctimonious mothers who think they could parent better. That mother is probably already feeling immense guilt for what happened, as mothers always have guilt for what they did and didn’t do for their kids. This mother is not so different from you and me.

Please remember to hesitate before passing judgment. It is easy to speculate what we would do, but when push comes to shove, it is impossible to truly know what we would do differently.

The Mom She Needs

The Mom She Needs 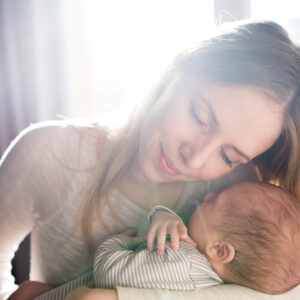 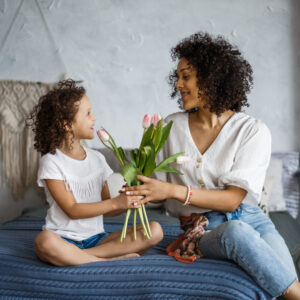 Gift Ideas For Every Mom in Your Life This Mother’s Day (Including You!) 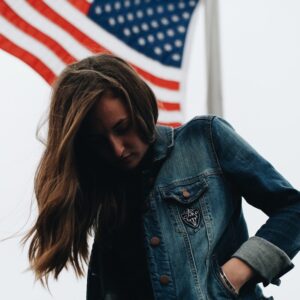 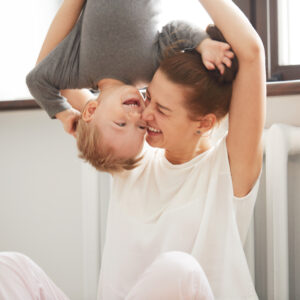 What a Mom Does That You Don’t See is Everything 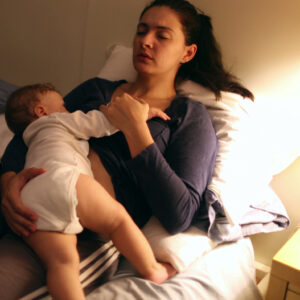 To the New Mom At Home When it All Feels Unknown

I Can Swim—That Doesn’t Mean I’m Not Drowning 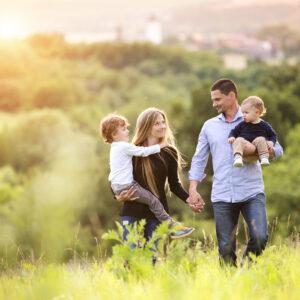