Here’s to the crazy ones!

Here’s to the crazy ones, the misfits, the rebels, the troublemakers, the round pegs in the square holes… the ones who see things differently — they’re not fond of rules… You can quote them, disagree with them, glorify or vilify them, but the only thing you can’t do is ignore them because they change things… they push the human race forward, and while some may see them as the crazy ones, we see genius, because the ones who are crazy enough to think that they can change the world, are the ones who do.

I love this quote, not because it fits me…but it may be the only way that I could accurately describe Alexis. Look at that picture. I have never met a single person who owns who they are more than she does. 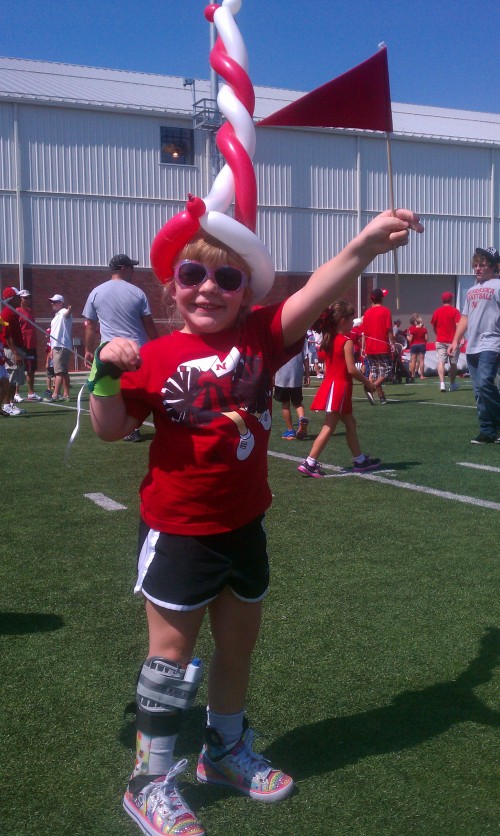 She demands to wear only light up shoes. She makes potions that HAVE TO sit for five days in order for their magic to work. 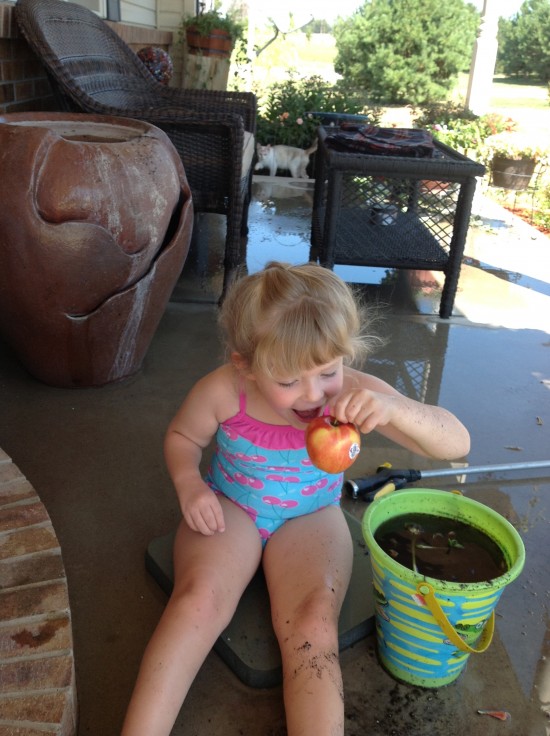 Her imagination is spectacular. I would put trained actors up against the way that Alexis can get in and out of character within seconds. She can be a prince, a princess, or an ogre. Not only that, she can get anyone to act out a scene along with her. Her life goal is to grow her hair out as long as Rapunzels, and she’s serious about it.

She sees things differently. She notices the sky, trees, and finds rocks fascinating. She loves indie music, Celtic music, Christian music, and Broadway music. Christmas music is a go…any time of year. Some of her favorite shows are films in black and white. She’s an artist by nature. 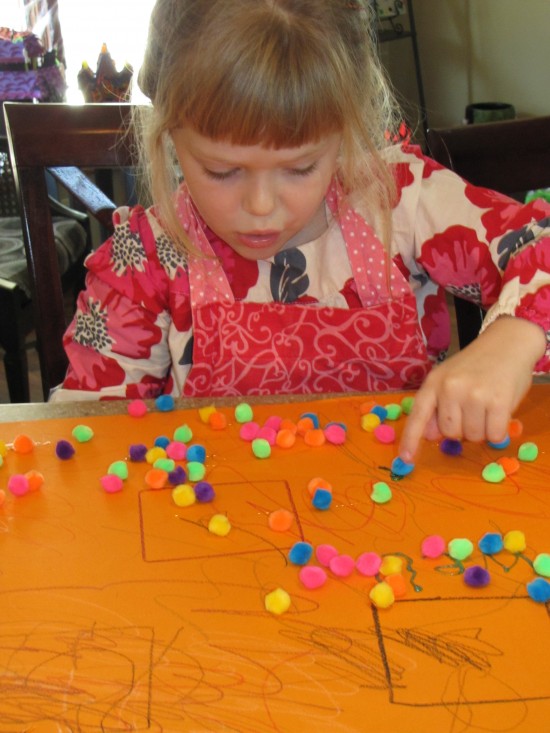 She remembers crazy things that I would never think about…like what table we sat at three years ago when we went out to eat. She quotes movies, books, and television shows. She makes her own jokes. She loves people. She loves animals. She loves life.

It is all of these things that make Alexis who she is, the determined spirit that never gives up. The person who doesn’t wonder where the light is at the end of the tunnel.

I think that the world needs more people that think like her. 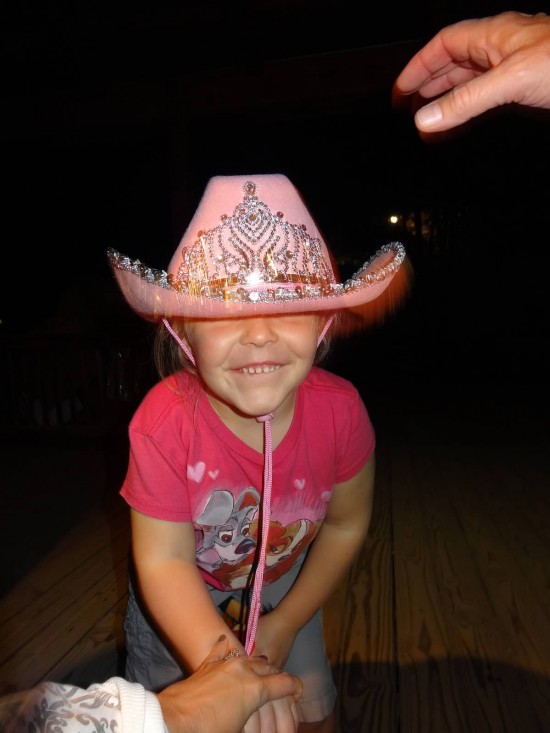