My Child Needs a Coach, Not a Rescuer

Yesterday we found the battery in my daughter’s car dead. We realized it when she hopped in to go to my parents’ house for the weekend, a 200-mile drive. And it was my fault; I was the last to drive the car. We worked together, got it jumped, and off she went. Then, about halfway to my parents’ house, she got gas and the car refused to start back up.

She called me, clearly upset, and I swear in my mind I heard a sweet little kindergartner on the other end of the line.

Everything in me wanted to drop everything and make a land speed record over that 100-mile stretch between her and me. But . . .

I realized she could do it. She needed a coach, not a rescuer.

I worried I was letting her down, that she needed me. And you know what? I kind of miss being needed. I actually had my coat and boots on to leave when she called me back saying she got the car going with help from a Good Samaritan.

She did it. By herself. It was her success. That success has been the goal of my parenting every single step of the way, since the first time I laid eyes on her in the delivery room.

I know, I know, I KNOW my daughter is a fierce, capable, strong young woman. I want her to tackle the world and leave her mark on it, and she has the chutzpah to to it. Yet somehow, when she had this mini-crisis, it took everything in me not to jump right in and solve it for her. In fact, had she been closer than 100 miles away, I probably would have robbed her of the opportunity to get this success under her belt—swooped in, taken over, and fixed it for her, because it would make me feel good. It would give me the success. I don’t want to be that parent, I really don’t.

And so help me it’s hard to stop myself.

We are long past the stage when my daughter can come to me with all of her woes and I can fix them up like some kind of maternal magician. In this new stage I step back and act as a safety net, allowing her to fall, and only keeping the fall from being catastrophic. Even though my head insists this is right, my heart screams for me to kiss away her boo boos.

You know, it’s time for me to get a muzzle for my heart. A young adult doesn’t need a mommy who doesn’t know when to stop treating her like a kindergartner. If I listen to my need to be needed this time, what happens the next time, and the next time? When does it end? Will I force her to push me away, or will I end up becoming her co-dependent enabler, ensuring that she can’t do anything on her own?

My daughter is worthy of far better than that.

It’s hard, like gutwrenchingly hard, to take this step back and allow my child to step forward into independence and adulthood.

But you know what? She was proud of herself for solving her own problem. She took responsibility for the matter, and in doing so, she became just a little more empowered, a little bit stronger. If I had fixed it, she would have appreciated me, sure, but since she fixed it, she has ownership.

All the angst over not stepping in to save the day dissolved the instant she called me back, triumphant, telling me she was on the road again and all set. That, my friends, is the sum total of my 18 years of parenting doing its job. And it was the best feeling ever.

What I Want You to See in My Special Needs Child

What I Want You to See in My Special Needs Child 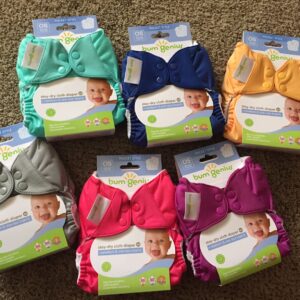 Cloth Diapers: 10 Questions to Help You Get Started 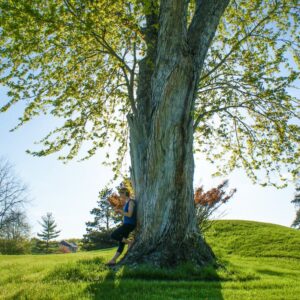 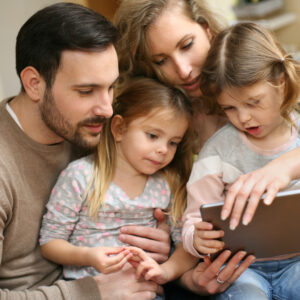 It’s Not Easy Raising Kids Without Family Nearby 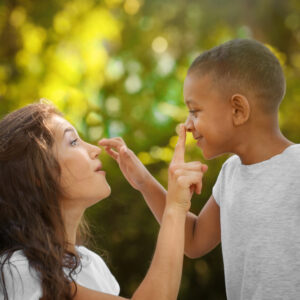 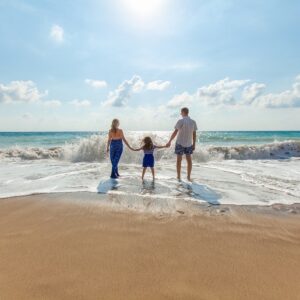 Five Steps For Moms To Clear Their Minds 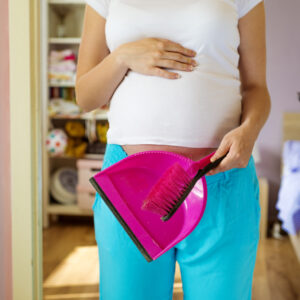