I Will Raise My Son To Be A Feminist

Those were the words I remember using when talking to a friend in a bar about 10 years ago. “Oh my god! Where was she?” she asked me while taking the first drink of her beer. “Walking to her car down town, BY HERSELF.” I answered, shaking my head and wondering how she could be so stupid. The thought never occurring to me that I was victim blaming. That I was contributing to rape culture. That I was being a part of the problem.

For most women there’s a time in our life before we realize the world treats us differently. For me that time was up until around fifth grade, which is when I swear I went to bed one night with a flat chest and woke up the next morning needing a bra. From that moment on, I’ve had what’s considered large breasts, settling in now at a 36DD. I remember being told to cover up and not wear things that were low cut. I was warned about the dangers of giving boys “the wrong idea” and how “putting them out there isn’t lady-like.” I wondered what it meant to give someone the wrong idea about the size of my breasts. Wrong idea how, exactly? Like they would think less of me because of the number sewed on to the inside of my bra? Of course, I found out incredibly fast because as it turns out fifth grade boys aren’t exactly the most subtle of creatures and I experienced everything they could come up with. Bra snapping, being at the pool and having one try to un-tie my top, lewd comments that I honestly didn’t even understand until I went home and asked my mom. She looked at me with her lips pressed into a thin line and said, “You’re developing into a woman, you have to be more careful now.”

And from the ripe age of 12, I felt dirty. Boobs are everywhere you look, used to sell everything from food to cars to alcohol and apparently that was just fine. But when it came to me, the “early bloomer,” I felt incredibly self conscious and unsure about what was OK to wear and what wasn’t. A V-neck wasn’t OK, certain round-topped collars weren’t OK, and a two-piece could only be worn if it came with a high-necked halter. I’d look in the mirror and feel like something was wrong with me. I didn’t realize I was being sexualized and it was absolutely destroying my confidence.

Since then my boob journey has been all over the place. For a while I was obsessed with them because with big breasts meant attention and even though I realize now how misplaced it was, there were quite a few years where I wanted it. When we’re told as young women to “cover ourselves up” because we can give boys the “wrong impression” we are essentially being told we’re sexual creatures, whether we like it or not, and that men will prey on us. Think about the weight of that statement. We accept men preying on women as an inevitability.

I was raised in a home with four sisters and no brothers so my experience with young men was what I encountered socially. I was always taught a zone defense. Go out in groups. Don’t walk to your car alone at night, ASK A MAN TO WALK WITH YOU. Don’t wear anything too revealing. Carry pepper spray. Hold your keys with the largest one between your first and second finger so that it can be used as a weapon if you get attacked. I can’t tell you how many times I ran to my car after getting out of work late, pulling my jacket around me and keeping my head down.

Then I had a little boy. And as the little boy has started to grow up, I have started to see our society through fresh eyes. I will not raise my son to tolerate a world where someone says the words “she got raped” instead of the words “someone raped her.” I don’t want him looking at a woman in an outfit she feels beautiful in and thinking that she’s “asking for it” because it shows off her body. I don’t want the word “slut” to ever cross his mind, let alone come out of his mouth. I will teach him that no matter how far something goes sexually she has the right to say no at any time and if that happens you have to stop immediately. I want him to know she can’t consent if she’s drunk, and the number of partners she’s had is none of your business. I want to raise a man who will not tolerate listening to other men use derogatory words when discussing women and who will intervene if he sees anyone trying to take advantage of a woman. I will raise a feminist.

And it starts now by teaching consent as soon as we can. My son doesn’t have to hug anyone, even family members, if he doesn’t want to. I knock on the bathroom and bedroom doors when it’s closed and he’s in there alone. I bring up sex occasionally and never laugh or make him feel like he’s being inappropriate when he asks a question. I try to use every teachable opportunity from seeing something on TV to walking past a lingerie store at the mall to point out how it’s OK to wear what you want, even if other people don’t like it. And it’s hard you guys. It’s hard to promote a healthy view of women when I don’t always have a healthy view of myself. But it’s a life long journey of discovering who we are as women and how we’re seen as objects in this world and doing everything in our power to change it.

Starting with our kids.

How to Spring Clean Your Diet

How to Spring Clean Your Diet 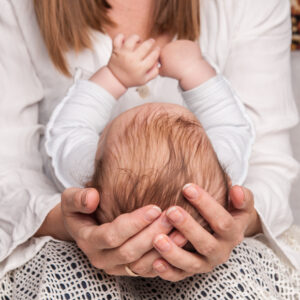 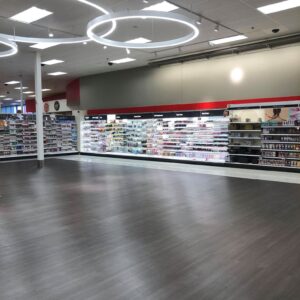 HELP! My Target is Remodeling! 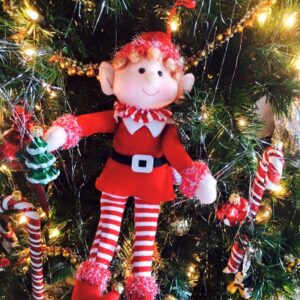 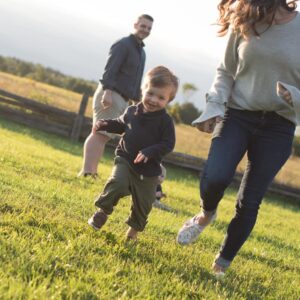 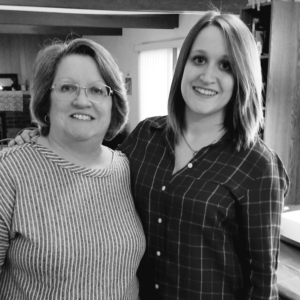 Home is Where My Mom Is 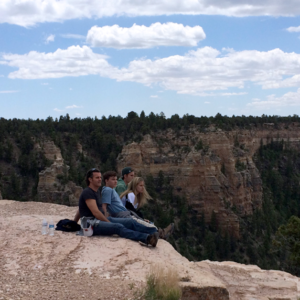 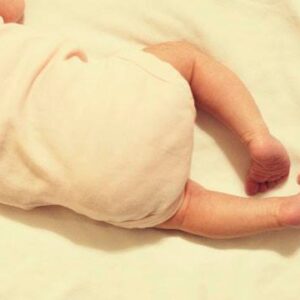 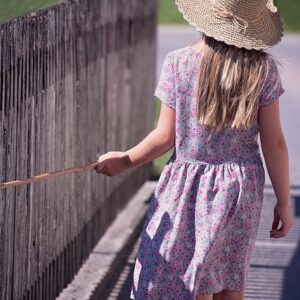