It’s Not About the Ring

I occasionally see a Facebook status from a newly engaged young woman where she is beaming and displaying her diamond ring. I really enjoy seeing the happiness and sparkle which radiate from both the bride-to-be and the ring. I admit I also like seeing the different shapes of the diamonds and settings they are in; I am a sucker for romance and all things shiny. I am also reminded of my own engagement and proposal which occurred over 31 years ago and which did not come with a diamond but with a card instead.

My husband and I met my first day of college, when I was 17 and he was 20. When we got engaged five years later he was in law school and up to his eyeballs in student loans. We had talked about getting married, but he surprised me by proposing after we had had dinner at an Italian restaurant in Boston, where we both were living at the time. He actually asked me to marry him after the meal was over, outside the restaurant because he didn’t want to do it in front of the people sitting at the table next to us. He was so nervous that he handed me a card with the words he was afraid he might mess up if he tried to say. The card, which I still have, was very sweet and detailed the reasons he wanted to marry me. I am not sure why he was so worried; I was kind of a sure thing, although I understand that it was a momentous (and hopefully) once-in-a-lifetime event.

After I said yes he was very happy and relieved and offered to take out another loan so that we could pick out a diamond ring. I found his offer incredibly sweet and, even though I would be lying if I said I didn’t want a diamond, I declined and said we would figure out something that fit his budget. We eventually chose a small pink sapphire and he told me that someday he would replace it with a diamond.

As the years went on, there seemed as if there was always something more important to spend money on beside a diamond ring, like paying off those student loans, buying a house or car, saving for our sons’ education, etc. But eventually, three years ago, after nearly 27 years of marriage, the time seemed right for such an extravagant purchase. We shopped for the stone together and then I chose a platinum setting I had admired for a while. I didn’t know that my husband had picked up the finished ring and when, a few weeks later, he arrived home early from work I was busy getting ready for a holiday, dealing with my middle son who was sick, and completely harried and distracted. My husband seemed nervous and stood in front of me somewhat expectantly— a Iittle impatiently I said, “WHAT?” He got down on one knee and presented me with the ring. Once again, I was not sure what he was nervous about because after three kids and decades of marriage, I was even more of a sure thing than the first time he proposed. But he put the ring on my finger and in the midst of the chaos that was our life we reaffirmed the commitment we had made three decades earlier.

The ring has even more meaning to me now than it might have thirty years ago. Back then it would’ve only been a symbol of things to come; now it represents promises fulfilled as well as the future. When I look at it I am reminded of the two times my husband got down on his knee and asked me to travel the road by his side.

In the end, it’s not about the ring. As much as I enjoy looking at it on my finger, I know that love does not need a symbol to endure, just a commitment between two people, determined to journey through life together. 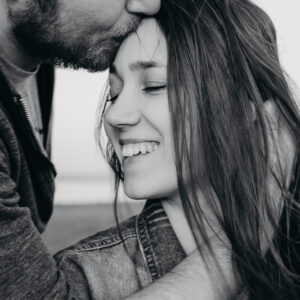 Dear Husbands, It’s the Little Things That Make All the Difference 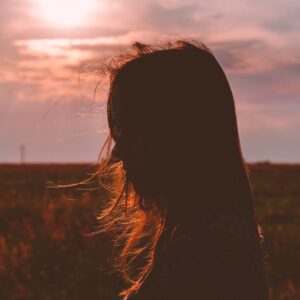 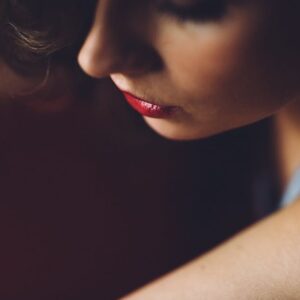 Here’s Why I No Longer Care What The Scale Says 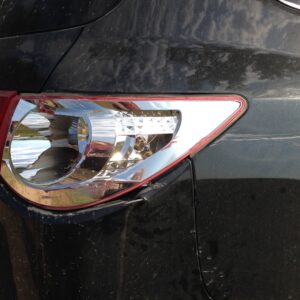 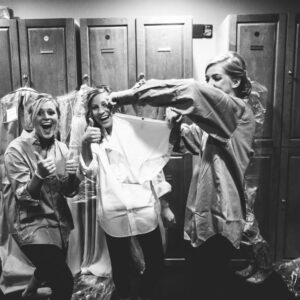 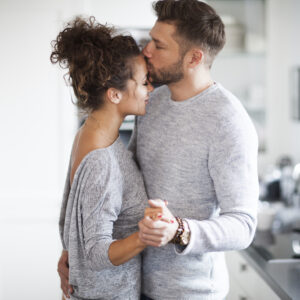 Dear Husband, Let’s Show Our Kids What Love Looks Like 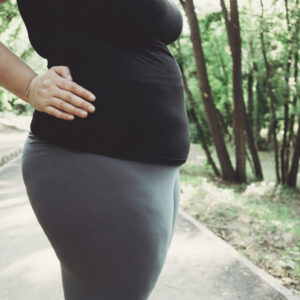 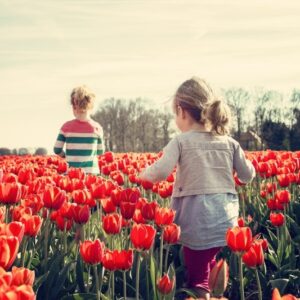 Mothers – Trust The Passage Of Time