Brothers—there is just something special about that bond.

And there is nothing sweeter than getting to sit back and watch that bond grow and change and mold who they are not only as brothers, but also as people.

There is something special about watching them in the simple moments. Helping each other pull a tooth. Or showing their little brother how to make hot chocolate and popcorn for a movie night. Seeing them work out an argument on their own. Or listening to their giggles as they tell a not-so-inside joke. Or hearing their prayers and knowing they are truly thankful for each other.

Yes, as a mom, there is nothing much sweeter than witnessing these moments.

And you may find yourself hoping and praying that this bond they have will remain even as they grow older.

Because right now, they are the best of friends.

This post originally appeared on My House Full of Boys

The Fierce Bond of Brotherhood

Ashley Bufe is a Jesus lovin' wife and momma of 4 energetic boys. She blogs at www.myhousefullofboys.com in hopes that she can uplift and inspire other mommas to let them know that they are special and chosen by God to be momma. And that they are doing a great job! Be sure to find her on Facebook and Instagram.

Love in This Time of Chaos

Love in This Time of Chaos 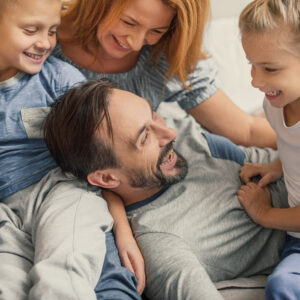 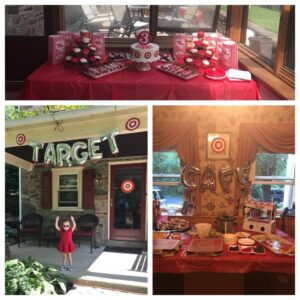 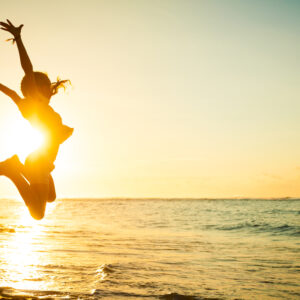 16 Pieces of Good Advice As You Grow 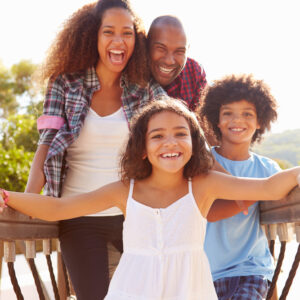 We’ll Probably Never Take Our Kids to Disney, and I Don’t Feel Guilty About it 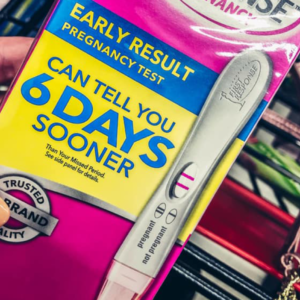