The stout and stern, dark-haired judge scared the living heck out of us. She fired one question after another and the sweat beaded on Craig’s head. The kind translator had warned us ahead of time not to look at herself, but to look only at the judge, when it was time for the translator to repeat the judge’s questions, changing them from Russian to English.

“Why do you want to adopt this little girl?”

“What are your motives?”

“How will you support her?”

“Who will care for her while you’re working?”

“Do your relatives support your decision to adopt this child?”

The fact that she completely ignored me and asked Craig all the questions didn’t rile me. I was shaking too much to care. Could she see past our American clothes and demeanor and see the love that we carried in our hearts for Marina?

Could we tell her that we felt God led us to adopt from Russia? No.

Could we tell her that we really had no idea what we were doing? Of course not.

Craig spoke sincerely and humbly, trying his best to convey to the judge that we would raise and care for Marina to the very best of our abilities and love that precious baby girl unconditionally for the rest of our lives.

It felt like the interrogation wouldn’t end, then abruptly the judge announced she’d take a 15-minute break in her chambers to decide. We watched her walk out and our ears hummed with silence. No one spoke, our translator didn’t say a word and Craig and I couldn’t bear to look at one another. What if she denied us?

Adopting is very different than giving birth, obviously, but in two ways they’re the same. They’re both an avenue to bring a new child into the fold of a family and they can both be a frightening, painful process.

What’s completely unnerving is that after giving birth, you’re sent home with your child and almost no instruction whatsoever, except maybe a few pamphlets on things like nursing and jaundice.

When you’re preparing to bring home your new child via adoption, you’re screened, fingerprinted, vaccinated, home-inspected, paper-worked, and sometimes treated as if you’ve committed some kind of crime you don’t remember committing.

Of course, there have to be set procedures when an infant or child is permanently and legally joining a new family, but it’s a process that can certainly be depleting and discouraging.

After 20 minutes of waiting to exhale, the judge sailed in and with a strong pound of her gavel, declared us Marina’s parents. No further words, looks, or smiles.

We walked out into a stuffy, crowded hallway and searched out our agency facilitator, a tall and slender, energetic woman. She lit up when she saw us and yelled out, “Congratulations!” and that’s all it took. I bawled. Someone understood! We just had a baby!

We had to count the seconds until we could actually hold that baby in our arms; she was still at the orphanage and we weren’t allowed to get her until the next morning. We stayed in a little country inn that night, sleeping in tiny, side-by-side twin beds that looked like something out of Goldilocks and the Three Bears.

After breakfast, we were driven to the only home our little girl had ever known. They brought her to us in a ruffly, purple dress and with one finger in her mouth, she shyly reached her free hand across to our open arms.

Like giving birth, when the pain and labor is over, you’re left in awe of the child in your arms, the child that the Lord has providentially and graciously bestowed you.

We held her tight and slowly found our way to our car, then hotel, our plane and eventually to a brand new, beautiful life with not two, but three children.

God is a good, good Father and arranges every aspect of our journeys.

Our daughter’s adoption story is a benediction to the faithfulness and deep love and tenderness the Lord has for his children. We’ll be forever thankful that we’ve been given the blessing and privilege to be Marina’s mom and dad.

She’s been our young teacher, has made us laugh and smile, and helped mold us into better forms of ourselves. Her birthday is always such a special day and her “Gotcha Day” too. Last month we celebrated the 15-year anniversary of that afternoon in a humid Russian courtroom, and Marina, this is what will always be true.

We’ve got your back.

We’ve got your number.

We’ve got you and you’ve got us for the rest of our lives.

Debbie Prather is a Christ-follower, wife, mom, and freelance writer. She and her husband celebrated thirty years of marriage in February 2020. Debbie is a bible study leader and community volunteer and loves to connect heart-to-heart with those God places in front of her. She shares her reflections on faith, grief, adoption, parenting, marriage, and injustice at https://742iloveyou.com/.

The Time We Have Left Isn't Nearly Enough

The Time We Have Left Isn't Nearly Enough

My Boys Own My Heart 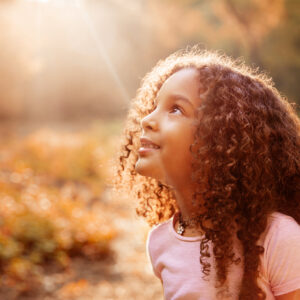 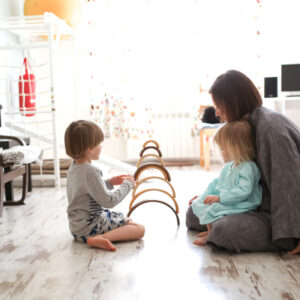 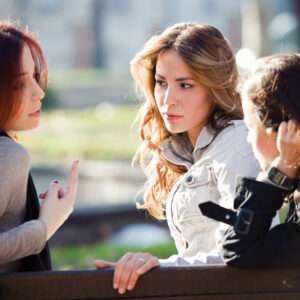 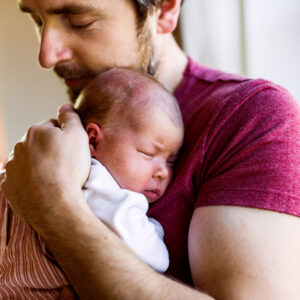 Dear Rainbow Baby, We Love You Enough For Two 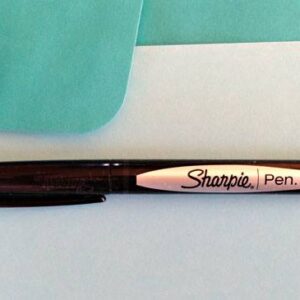 To My Ectopic Baby 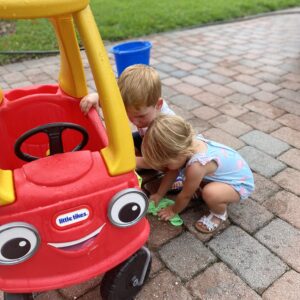 5 Simple (But Genius!) Play Activities For Toddlers At Home