Kobe Bryant must have heard it all the time.

“When’s that son coming to carry on your legacy?”

ESPN reporter Elle Duncan admits she had a similar question when she met the NBA superstar a few years ago. On SportsCenter this week, Duncan recounted the conversation she had with Bryant about family, which took place backstage at an ESPN event.

“How are you? How close are you? What are you having?!” Duncan recalls Bryant asking her when they met. “A girl,” I said, and then he high-fived me. “Girls are the best.”

Duncan says she asked Bryant if he and wife Vanessa, who at the time were parents of three girls, would try again for a boy . . . and what if that fourth baby turned out to be another girl?

What would you think?! Duncan remembers asking Bryant about the thought of having four daughters. And without hesitation, he said “I would have five more girls if I could. I’m a girl dad.”

He went on to talk about how talented his girls were, and when Duncan recalls Bryant talking about Gianna, who also died in the Sunday morning’s California helicopter crash that killed Bryant, she breaks down.

"I would have 5 more girls if I could. I'm a girl dad."@elleduncanESPN's story about how much Kobe loved his daughters is something special. pic.twitter.com/1KJx17QRjY

It’s that sentiment in Duncan’s story that has touched the hearts of the 21 million and counting who have watched the clip.

RELATED: To the Dads Who Love Daughters

The idea that Kobe Bryant, one of the greatest NBA players of all time, who most would assume would be pining away for a son to carry on his athletic legacy . . . loved nothing more than being a girl dad. His daughters were, by all appearances at least, the apples of his eye, insanely talented in their own rights, and the joy of his life.

While fathers and sons can share a special bond, to be sure, there’s something about daddies and daughters. And Duncan’s story about the powerful connection between fathers and daughters ignited a fire in the hearts of girl dads across the globe.

The hashtag #girldad is the #1 trending topic on Twitter today, and thousands of dads are sharing pictures and stories of the daughters they love.

And all this #girldad love is just everything.

Thanks for your story with Kobe @elleduncanESPN. I love every moment we have together…it’s crazy to see she acts just like me already. my favorite part of life is just simply being her dad #girldad pic.twitter.com/ESm2emtap1

This is my daughter Rory in 2016. Mama did a special photo shoot for Father's Day. Teary-eyed as I'm about to send this because I was hoping one day I'd take her to see Gigi and tell her about my sports hero who just so happened to be her dad. #GirlDad pic.twitter.com/Dulla9zuCb

After our 1st, 2nd and 3rd daughters, so many people would come up and say, "Are you gonna try again for a boy?" (Don't say that, people) Having any child is a blessing. But I swear I wouldn't want it any other way. These 3 and their mom are so much more than I deserve. #GirlDad pic.twitter.com/TMc0oaqbAB

My favorite title: A girl Dad.
You give me life, you are my air, you are my heart. I wish you only knew, just how much I really love you, kid. 💜💛 #girldad #KobeBryant pic.twitter.com/k9wE81WgWq

Duncan responded to the outpouring of love by saying how much she loved seeing all the beautiful dads and daughters flooding social media.

I’m so moved by the outpouring of support behind my story about Kobe. And I love that #girldad is trending.. so for all those proud fathers who still have their girls to love on can you flood my timeline with pics of you and your flock. Honestly I need it as much as anyone rt now

And something tells me if we could read Kobe Bryant’s Twitter feed from Heaven today, he’d be tweeting out his own picture with one of his beloved girls and smiling down on the ones he had to leave behind.

Our thoughts and prayers remain with the Bryant family as well as the families of the seven other victims of the crash: Sarah Chester and her daughter Payton; Christina Mauser; John and Kerri Altobelli and their daughter Alyssa; and Ara Zobayan.

Dear Son, My Heart's Not Ready For You To Grow Up So Fast

Dear Son, My Heart's Not Ready For You To Grow Up So Fast 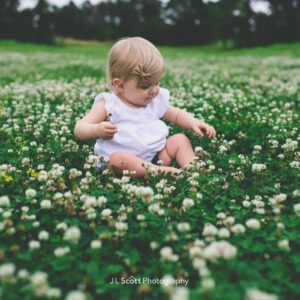 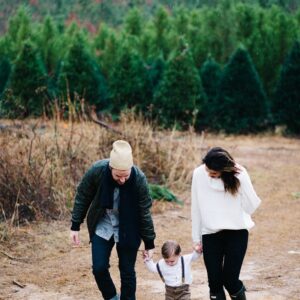 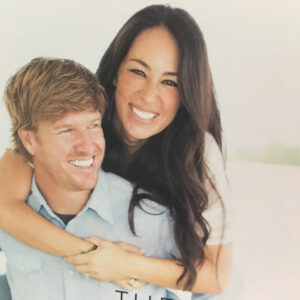 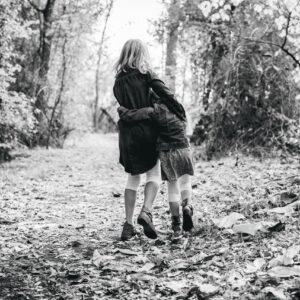 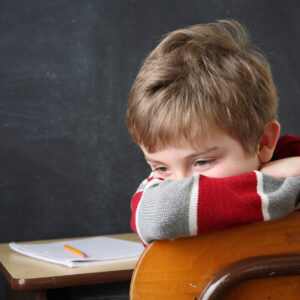 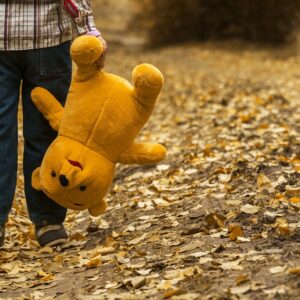 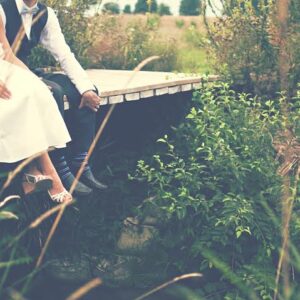