Live in Virginia? Your Teen Could Be Thrown In Jail for Trick-or-Treating

Last night at dinner, my three daughters talked about what they would dress up as for Halloween. One was going to use her cat costume from last year, another was going to be a mouse with one of her friends, and the third was undecided.

Fortunately, we don’t live in Virginia, where they could get fined or arrested for the simple act of trick-or-treating.

That’s right, I said fined or arrested. My twins, who are almost 14, and my third daughter, age 12, would be committing a crime if they rang a doorbell on Halloween asking for candy.

In Chesapeake, the law states, “If any person over the age of 12 years shall engage in the activity commonly known as ‘trick or treat’ or any other activity of similar character or nature under any name whatsoever, he or she shall be guilty of a misdemeanor and shall be punished by a fine of not less than $25.00 nor more than $100.00 or by confinement in jail for not more than six months or both.”

Seems a little harsh for a tween wanting a Reese’s, no?

The town’s website is trying to soften the rules a bit by claiming that “…Police staff will focus on making sure the evening is safe for everyone, not actively seeking out violations of the time or age limits. For example, a thirteen-year-old safely trick or treating with a younger sibling is not going to have any issues.”

While this law seems ludicrous to me, I’m not sure why so many people are so down on teens going out on Halloween. As the mom of three apparent juvenile delinquents who just want to enjoy their favorite childhood tradition while bringing home their favorite confectionary treats, it just makes me sad.

We constantly talk about how we don’t want kids to grow up too fast, but then put a height requirement on what is considered “too old” to participate in the process. We say that teens are glued to phones and screens and video games, but God forbid they want to run around the neighborhood with the rest of the kids they have grown up with. We talk about their busy schedules, and then judge them for being under-costumed or for not saying “Trick-or-Treat” more enthusiastically.

The teens that come to my door each year are polite and respectful. Sure, it often looks like they Macgyver-ed a costume together with the remnants of whatever was on their bedroom floor, but I would much rather they ring my bell and ask for a Snickers then some other things they could be doing.

But more importantly, we need to remember that parents aren’t the only ones who mourn the ending of childhood. Our kids don’t want to let go of something they have held dear for so long. Why would we make them?

So, when a gaggle of rag-tag teens come to your door and mumble “Trick-or-Treat” because they themselves are a little embarrassed and aware that they are on the cusp of adulthood, give them a big “Happy Halloween!” Let them take an extra Kit Kat.

Just don’t tell them they are too big to go trick-or-treating. They already know, but there’s so little left of childhood already. 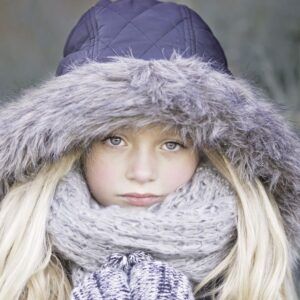 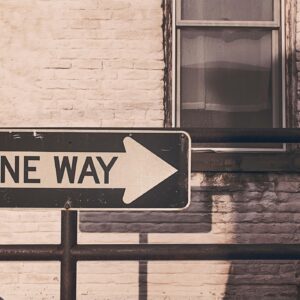 Playing It Safe – 5 Ways to Teach Your Kids Summer Safety! 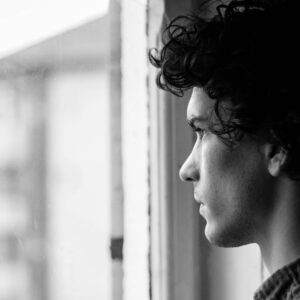 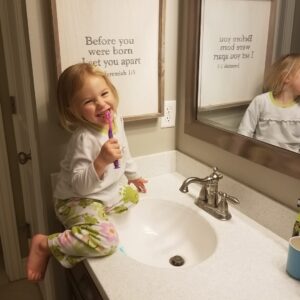 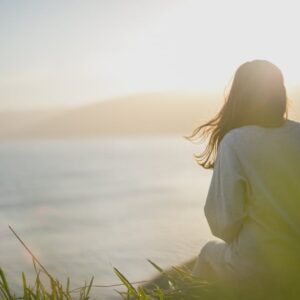 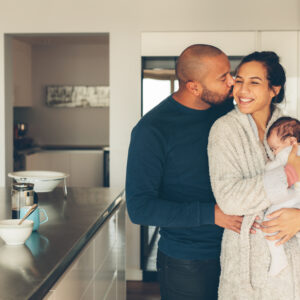 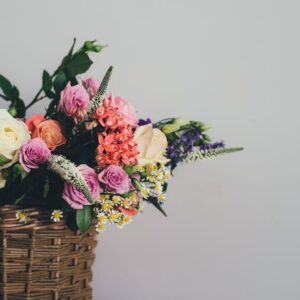 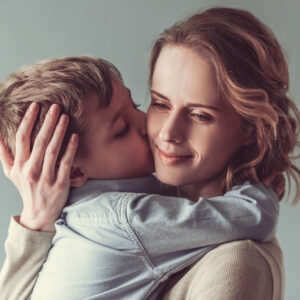 Dear Mama, You Are Their Safe Space