Living in the Shadow of the Empty Nest

“Some day, they’re all going to be gone, and I am going to be all alone.” This thought struck me like a bolt of lightening out of a clear blue sky. I had been driving back from my son’s graduation ceremony in SanDiego and reminiscing about the ceremony itself. I had felt so proud, along with the other parents, watching our sons be officially declared Marines after successfully completing their grueling bootcamp. If you could have canned or bottled pride that day and sold it, we could have made a fortune.

But it was a ceremony that had also commemorated his graduation to adulthood and independence from his parents. For the next four years, the Marines would be responsible for him and take care of him instead of me. My baby boy. The one that used to cling to my leg and kiss it repeatedly saying, “I love you! I love you! I love you!” while I dragged him around the house.

I loved being a mother. I purposefully spaced my four kids apart so that motherhood would last as long as possible, unlike my sister-in-law who had her kids less than 18 months apart. Although somewhere in the back of my mind I knew it would come to an end, at least physically living with my kids and taking care of them, it was something I never thought about. Not really. Especially in the midst of the chaos and confusion of family life that often included situations such as trying to find the missing bow of the violin, the overdue library book, or the math book that had been thrown on the roof during one of the kids’ daily arguments. It was too loud, too busy, too stressful, and too crazy to allow a quiet moment to really think about it not being any of those things.

And then there finally was a moment. It was during that long drive home. Two had moved out, and there were only two left. Things were already quieter and less chaotic. I tried to imagine coming home everyday to an empty house. Being a single mother, I had sacrificed my own romantic pursuits putting the best interests of my kids first. I had kept my social life casual because I didn’t want my children to have a stepfather and feel like a stranger was in their home like I did when my dad remarried. The thought of the silence and the aloneness wrenched my heart.

I found myself becoming very emotional and sad over the next few months when I would think about the future and what life was going to be like with all of my kids out of the nest. My youngest was 14 at the time, so I had a ways to go, but it was coming like some kind apocalypse of my motherhood world I had so earnestly built with my pregnancies, hard work and love. All the birthday party planning, cookie baking, and homework helping had an expiration date. I wondered what on earth I was going to do with all that time I would have. There were days, as a busy single mother, that I didn’t even sit down after work until nine o’clock. Every moment was spoken for.

I finally decided that my worry about the future some years in the distance was affecting my current life too much. I forced myself to stop thinking about. I built a wall in my mind that I wouldn’t let myself go past so I could truly enjoy the remaining years of motherhood, my temporary job.

Gabrielle Grace is a divorced mother of four who has survived tragedies such as death and suicide, personal difficulties such as divorce, financial struggles, and foreclosure, and, more recently, her battle with stage III rectal cancer. Her goal is to help other people find emotional health, happiness and meaning who are struggling with difficulties and tragedies of their own. https://thereasontoliveblog.wordpress.com/ 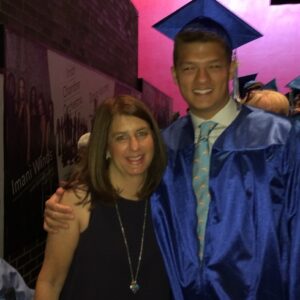 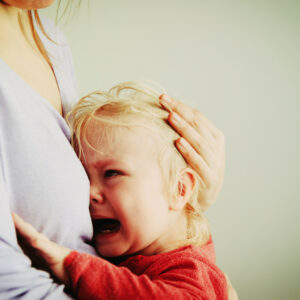 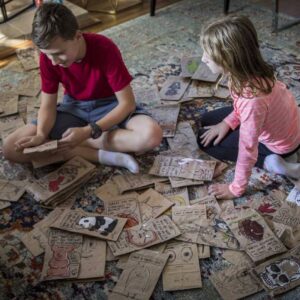 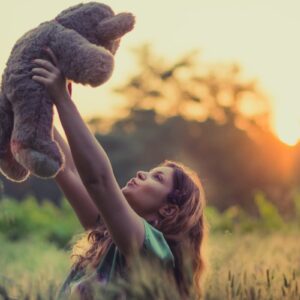 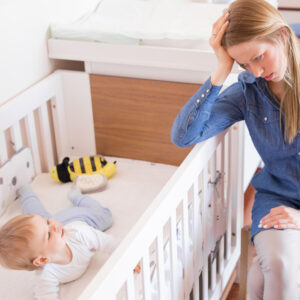 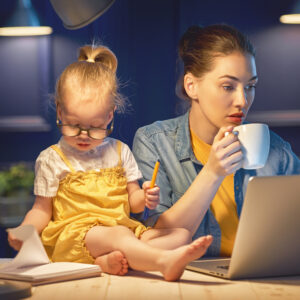 How Do I Balance Work and Motherhood? I Don’t. 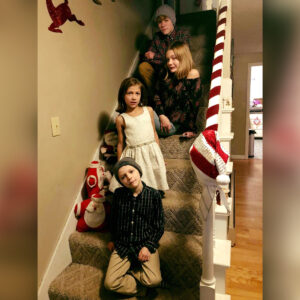 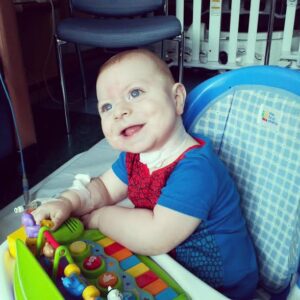