Some days, I look in the mirror and feel unrecognizable. I’m convinced that the wide-eyed, fearless, know-it-all I was five years ago would no longer recognize herself. It’s not that I’m no longer fearless; it’s that my worst fears have been realized, and I’m still rolling out of bed every day, placing both feet on the ground, and then one foot in front of the other – one breath after the other. I’m still here, surviving with coffee in hand and light-hearted and sarcastic remarks on my tongue. I’m still me, but there’s something that’s different.

There’s a word that echoes in my mind. Hope.

When your worst fears are realized, there is still hope.

I’m stronger than I ever realized. The strength I thought I had before was set ablaze in the fire— it was fragile, and it crumbled. In its place arose a quiet, steady strength— one that is not my own.

My second child was born 15 months after my first. Both boys. Both more precious and loved than I ever believed possible. Lincoln, my oldest and then Charlie, my sweet littlest, or as Lincoln likes to call him, “Char-ee baby.”

I thought my life separated into a “before” and “after” when Lincoln was born. I didn’t realize the biggest game changer was still coming. Charlie was born, perfect and precious, but he was so sick. We lived in a hospital together for nearly seven months before he passed, and while those seven months were filled with much fear and heartache, they were also filled with smiles, snuggles, bonding, and love that lasts far beyond the span of a lifetime.

In those seven months I learned more about life, love, and God than I could have ever possibly imagined. I became a better mother, better daughter, better friend, and maybe a little less tolerant of the trivial things life can through your way. Charlie taught me resilience during life’s unpredictable storms and now, Lincoln helps me to keep moving every day, even if I’m just moving in whatever directions I’m chasing him.

Now, I care about things like legacy. Advocacy. Being a voice for the voiceless. Being a voice that empowers and that gives strength and courage and kindness and love to all it falls upon. That’s what Charlie taught me. That’s how Lincoln inspires me. To always be better, braver, fiercer, kinder, more loving, more caring, more Christ-like.

I’m not there yet, but every day I gain an ounce more courage to keep going; to keep sharing; to keep loving with honesty and grace.

Some days I look in the mirror, and my reflection is unrecognizable. My eyes have seen terrible things, and my feet have traveled places I never wished to go, but in spite of all of that, there’s something else in my reflection.

I have been forever changed by two little boys who stole my heart and a God who holds us all together. 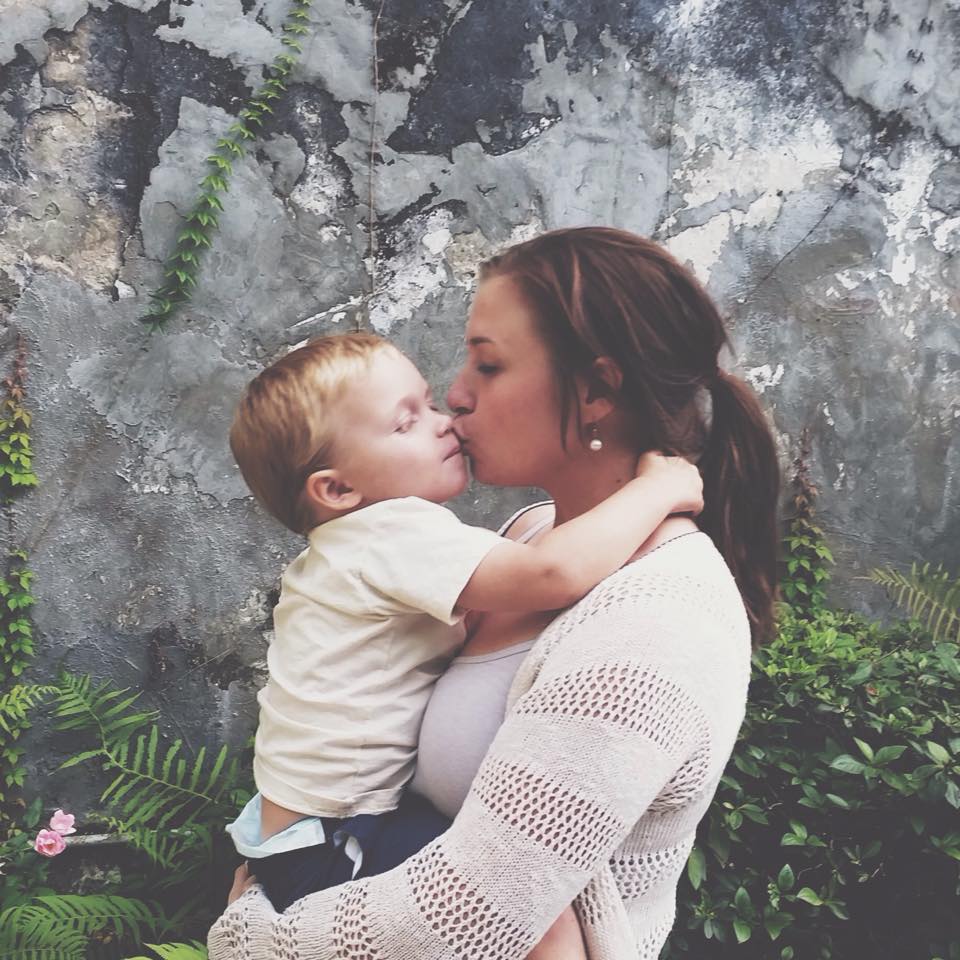 Even When I Hate Him

Even When I Hate Him

To the Tired Mom Wondering if Anyone Sees 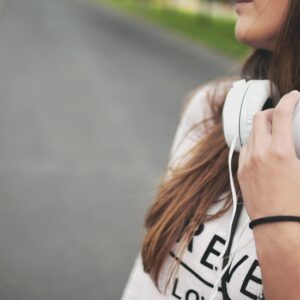 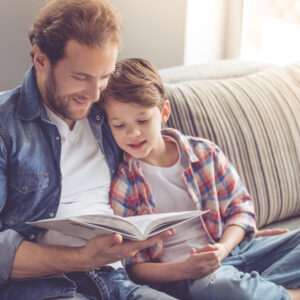 10 Children’s Books to Read Over and Over Again 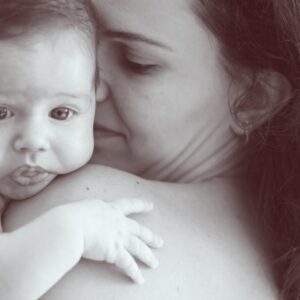 The Fearfully Wonderfully Made Postpartum Mom