I was in denial of the second pregnancy until I was already about nine weeks along. When you’re mothering a child who is still a baby herself, all your focus is consumed by them. The bodily signals present with my first pregnancy were obscured by concern over why my milk supply suddenly took a dramatic drop. But then I felt twinges akin to round ligament pain. “No way, that has to be something else,” I thought, but purchased the cheapest test I could find anyway. Much like my first, the plus sign was evident far before the time had elapsed.

My husband and I at first felt nervous, and very quickly focused on the logistics of having two-under-two. Our first baby girl has blessed us by being an 11-12 hour night sleeper since about three months. She’s also most often happy and smiling. But what if the next one is colicky? Or is a boy? How will we handle sleeping arrangements even if it is another girl? And oh my – two in diapers! And lest we forget, the day care bill will nearly double.

Then we refocused on what really mattered – loving on our first and enjoying every second with her even more. And since it’s the new year, I can’t help but reflect on other things I want my future self to remember when new baby arrives.

They will eventually sleep

You may have heard those first 6-8 weeks are rough. For me, it seemed like non-stop cluster feeding. But then – is the baby OK? She’s not made a peep in hours! Would you look at that – sleeping… like a baby!

Five outfit changes in a day is an exception, not the rule

The one day this happened from repeatedly making a mess in her outfit put me at my wits end. But it was only one day. And it was only clothes that could be washed and saved (and let’s face it – only worn about two more times anyway). This type of thing seems like the end of the world in the moment, when you’re sleep-deprived and overwhelmed by so many new things. But you will laugh about it later, I promise.

Breastfeeding is not supposed to hurt

Many resources exist around breastfeeding, but what I wanted to reiterate here is that if it hurts, do yourself a big favor and seek out a lactation consultant. In the U.S., it’s likely that your insurance will cover any associated costs. I met with one twice in the first week of baby’s life, and I know I wouldn’t have stuck it out as long as I did otherwise.

Those first few weeks with a newborn, your world revolves around making sure they are fed, changed, and safe. Accomplish those things, mama, and you’re doing perfect.

Sleepers are acceptable all-day attire – for both mom and baby!

Zip sleepers for baby, and comfy, button tops for mom. Anyone who visits will understand! Mamas of new babies get a no-judgement pass on a lot of things, including personal care.

Doctors know best, but not without all the details

Your doctor is an important decision as part of the team caring for your baby. However, all of their training isn’t as good unless they have all of the info. Record all worrying symptoms and questions ahead of time. You the expert on their normal behavior, and the doctor relies on that as much as what they can see during your appointment.

Comparison is the thief of joy

It’s easy to get lost in articles about baby milestones, but there’s many reasons why your baby is different from the “average” baby. We dealt with our own daughter dropping on her growth curve, only to recover just fine without any specialty treatment. She also crawled later, but quickly progressed to standing and cruising. Meanwhile, she was ahead on fine motor skills and several cognitive markers, such as following simple directions. Your baby will get there on their own timeline, but certainly bring up any concerns to your doctor.

You’ve heard it before, but seriously – hold that baby a little longer, let her fall asleep in your arms, smell her head, and rain kisses upon her cheeks. Delight in every smile and giggle. At day’s end, gaze tenderly at her peacefully sleeping. Skip instagram more often than not and enjoy the moment as a treasure just for you.

Do you have multiple children, especially close together? What reminders based on first-baby experience would you want to share?

Stephanie is a science-minded gal who grew up on a farm in Nebraska, and now works full-time as a web developer. She is mom to two wonderful girls. Steph enjoys cooking and a few too many shows on Netflix. Photography and casual authorship are other hobbies, as is being an occasional tech conference speaker. 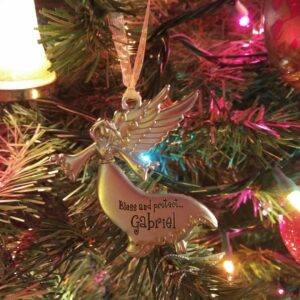 I Wasn’t Sure I’d Ever Be a Mom, But God Was 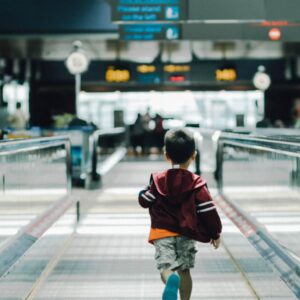 Dear fellow passengers: You are not entitled to a silent flight 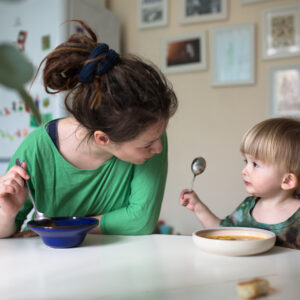 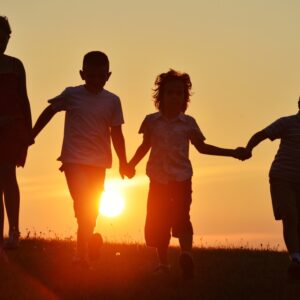 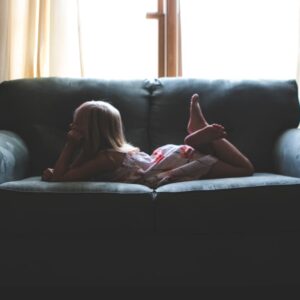 When It’s Important To Mind Someone Else’s Business: This Message Will Give All Moms Chills 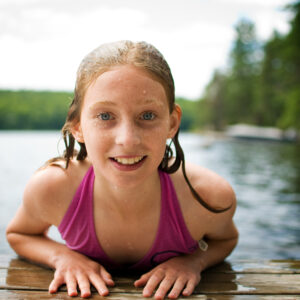