To The New Mom in Town, Say Yes

About eight months ago, my husband received a text. Some coaches he’d worked with a few years earlier were heading to South Texas for a new job.

We had just moved six months earlier to the third new town in three years.

“We’re not going,” I said with a half-laugh and some serious side-eye, cautiously reassuring myself as I recalled how many times he’d professed his hatred for “moving all this crap” just months before.

I mean, surely not.

For the first time in all of our moves, I cried. Not because I didn’t want to go. But because I was so sad about what (and who) I was leaving behind.

The idea of starting over, again, hung over me.

I wasn’t scared so much as just tired. I knew the effort it was going to take. All the small talk. All the introductions. All the smiling. All the walking into rooms without any familiar faces.

Because most of the time, my first instinct is “No.” No to dinner, no to girls’ night, no to how-are-yous and racing heartbeats.

Because yes to pajamas, yes to Netflix, yes to early bedtimes and comfort zones and my people-I-already-know bubble.

Yet, I know what happens if I say no. I heap pressure on my family to be my only people. I start feeling lonely and blame my husband for bringing me here, to this foreign land, in which I know no one. I turn inward and miss my old life and slip, with good force, towards an enveloping darkness.

But if I say yes.

I find my people. Sure, I have 152 awkward conversations, but they get less awkward over time. I take baby steps toward depth and being known, toward friendship. I cultivate courage and confidence. I dwell less on my old life and instead invest in my new one.

And my load suddenly feels lighter. I don’t feel quite so annoyed by my kids, and I don’t mind my husband being gone so much.

A few moves ago, I chose “no” more often than I chose “yes.” As soon as we arrived, there was already a possibility we’d be moving again. So in an effort to protect my heart, to keep myself from investing in and loving people I knew I’d probably soon leave, I said “no” much more often than I said “yes.”

I regret that year. I left sad. But not because of what I was leaving behind. Instead, because I knew I’d missed out on so many opportunities for relationship, for growth, for blessing. Sure it was easier to leave, but that ease cost me a year of wastefulness, of shiftlessly floating through life without aim or purpose. I left exactly the same as I came, and I was so disappointed in myself.

I promised myself I’d never let that happen again, that even if I knew I’d only be somewhere for a short time, I would trust that God had planted me there “for such a time as this” and jump in with both feet and a whole heart to the new life he had for me, in that exact place, for that exact moment.

And much to my surprise, there are good people everywhere. I have found lifelong friendships in places I’ve lived only a few months, friendships I would have missed out on if I hadn’t said yes. 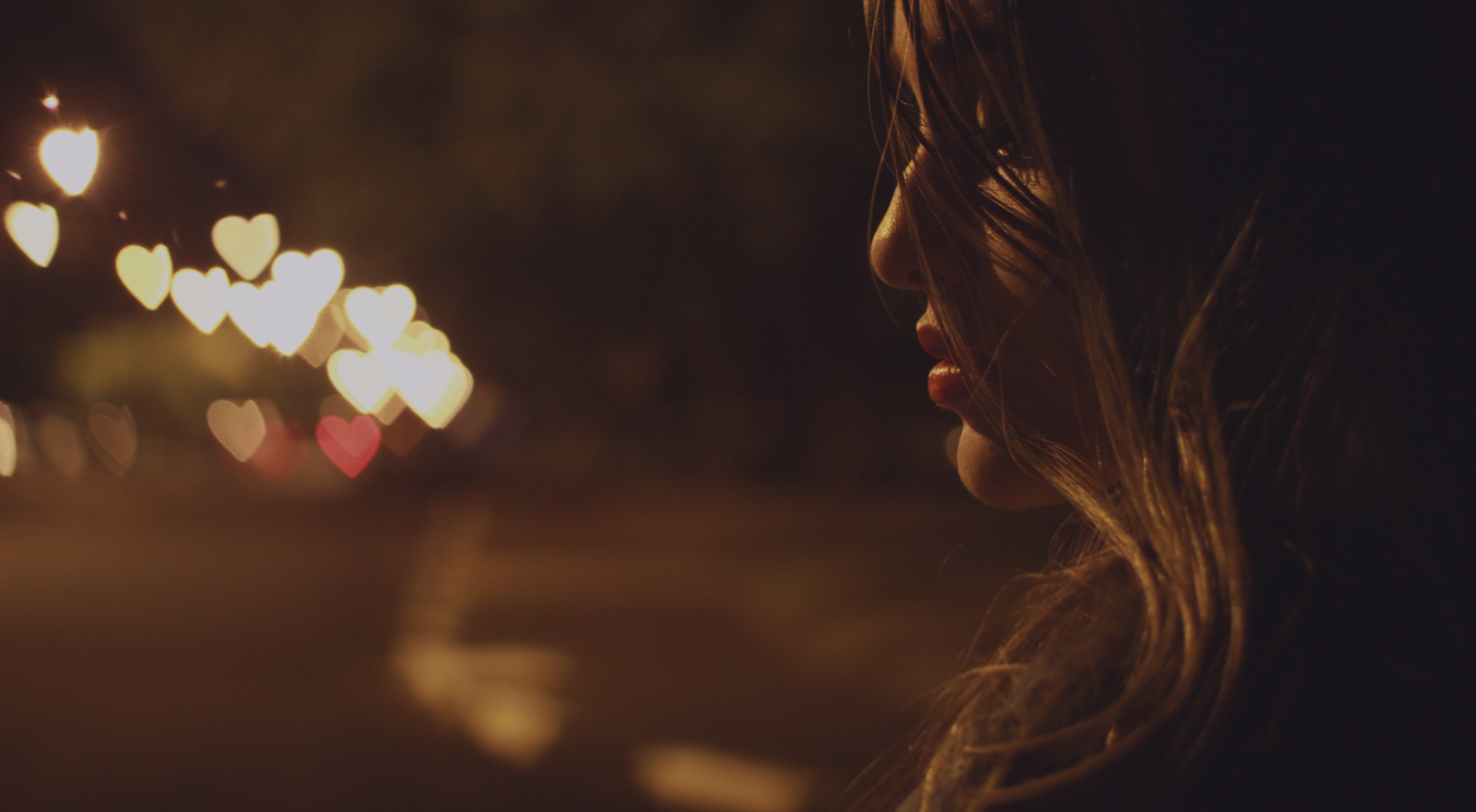 Going Through the Big “D” 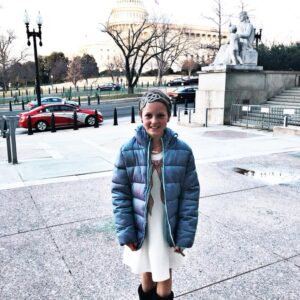 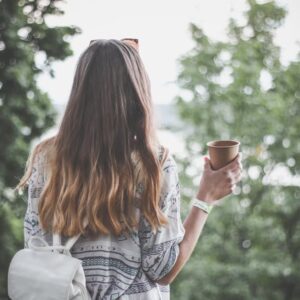 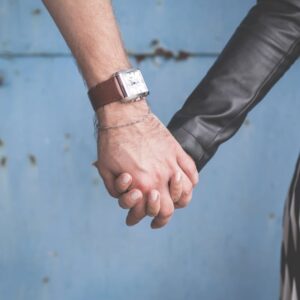 Our Unshakeable Hope: Living With Disease 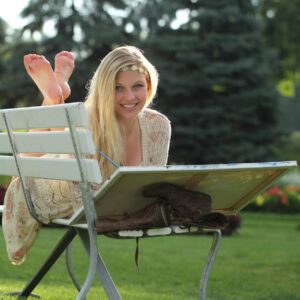 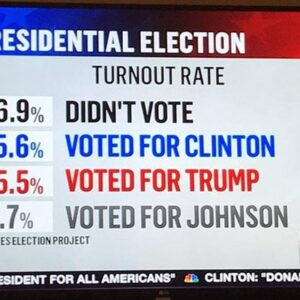 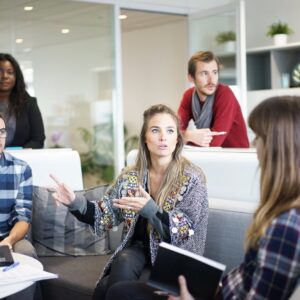 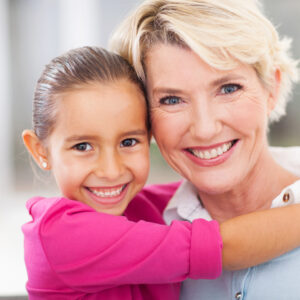