It is 6:30 am and it is time to get ready to work as well as get my three year old to daycare. As I gently attempt to wake him up, Dimitri yells at me ‘Leave me alone, I am TRYING to SLEEP!’ He rolls over and continues to sleep.

Once he is dragged out of bed, the fun continues, insistingly wanting to wear that particular outfit and arguing over the littlest items.

Yes, underwear – it has to be the dinosaur one. Or it is the end of the world.

Then when you think it has ended, the shrieks of what resembles a banshee, deafens my ears, all because he wanted Corn flakes, not Weet-Bix. It is now only 7:00 am, and the day has barely begun. I am already exhausted.

At evening, just when you think peace has been restored, it all starts again. At dinner, because he wanted chips, not veggies – juice, not water. Bath time is a break from the chaos, then it whirls up again into a tornado when it is bedtime. He wants to read one more book, or play one more game, just to stay up for five more minutes. Sorry, kid. Mama needs time out. That bottle of wine is looking so good right about now.

Three-year-olds have often been described as threenagers, due to their diva-like, demanding, rebellious and lazy behavior, which scarily echoes to a teenager. This chapter of bringing up a child is a far cry from the warnings of the “terrible two” era we are told about when embarking parenthood. To be candid, the terrible two era was pretty easy. It was so much easier to dress him, to feed him and to talk to him. However, my son decided to save his tantrums, his no’s and his fussiness for when he turned three.

Don’t get me wrong, having a three year old is not that bad. In fact, it is my favorite age. I love how my boy articulates and describe things. I admire his independence, and strong mind. I adore his perceptiveness. His quirkiness brings a smile to my face. His affection, and cuddliness melts my heart. I love how he tells me exactly how it is. Three-year-olds do not hold anything back, ever. Especially his farts. My threenager likes to announce when he is going to let one rip, or after the fact…

Perhaps, these random outbursts prepare parents for when they really do become teenagers. Reminiscing at my teen years, I wasn’t exactly the model child. Then I must have not been any better when I was three. All in all the innocence shines through the threenager antics. It can be nail biting, frustrating, patience testing and exhausting episodes. The amount of grey hair that has sprung up, is really scary. In spite of this, we must remember, these little beings are learning about life, just as us parents are learning the ropes about them.

Ultimately it is all about finding the right balance. Because when threenager screams from the bathroom wanting me to wipe his bottom, I just think in 60 years time, he will be wiping mine in return. 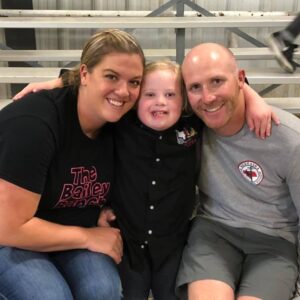 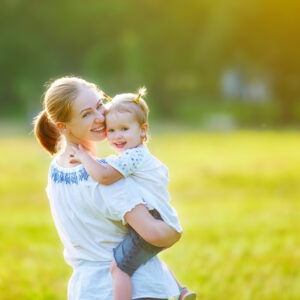 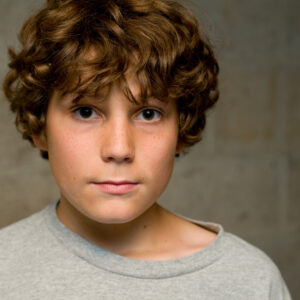 Dear Moms of Middle School Boys, I’m Counting on You 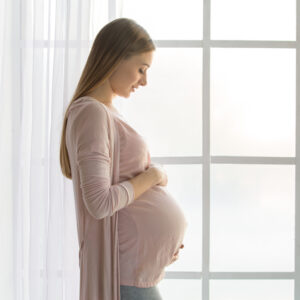 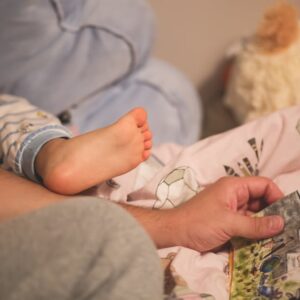 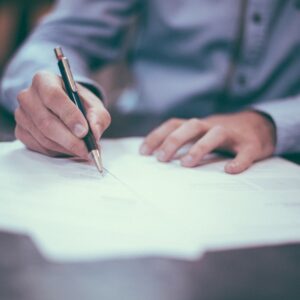 Scraps From My Memory 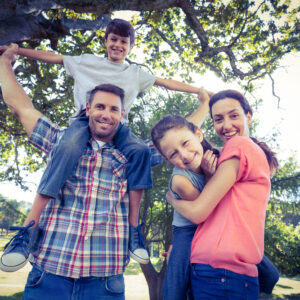