There’s a day for everything. From hug day to pie day and pretty much everything in between. I could see why you would scroll right past yet another day, especially if you don’t even know anyone with a rare disease.

Rare Disease Day is February 28. Yes, it’s yet another day for something, but this one is a day for many things, and it just might matter to you, even if you don’t realize it. So bear with me a minute while I explain why.

Ben actually has two rare diseases, I’m not sure what kind of zebra that makes him. Thankfully the Cyclical Vomiting Syndrome diagnosis was diagnosed in a fairly straightforward manner. However, both the Hirschsprung’s and the Cyclic Vomiting syndrome impact Ben’s quality of life in ways we never realized they would upon diagnosis almost 10 years ago. That’s why Rare Disease Day really matters to me. Won’t you join me in generating awareness?

Mom - Are You Happy? A Daughter's Quest To Share The Truth Of Pain.

Mom - Are You Happy? A Daughter's Quest To Share The Truth Of Pain.

Why We Need To Stop Calling Ourselves Stay At Home Moms

Why We Need To Stop Calling Ourselves Stay At Home Moms 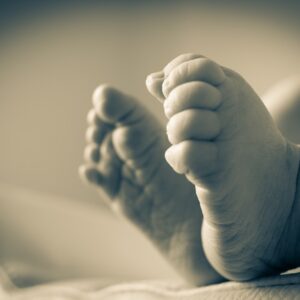 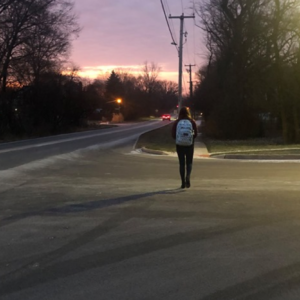 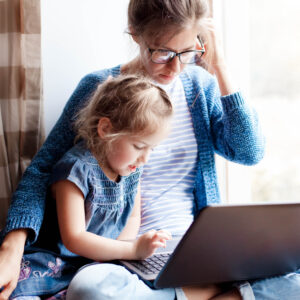 To the Mama in School, Your Kids See How Hard You’re Working 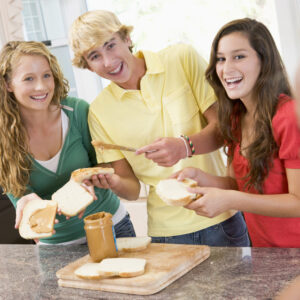 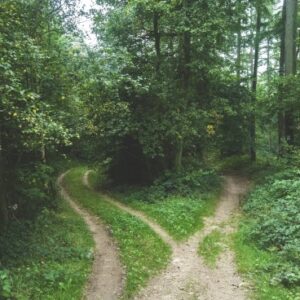 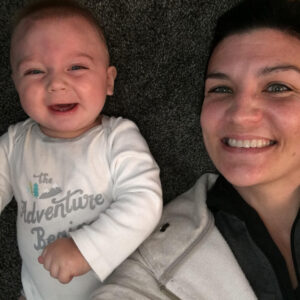 If Average Is Just OK, Why Am I So Happy?