Someone once said to me, “My wife is a feminist, so she’s waiting until her thirties to have kids.”

As a twentysomething with a baby on my hip, I cocked my head and all I could muster was, “Oh.”

I’m a stay at home mom. I’m responsible for all of the household chores except taking out the garbage. I literally wear an apron. And you know what I wish I had said instead of “Oh”?

Actually, being a mom is the most feminist thing I’ve ever done.

And only after becoming a mom did I truly understand feminism and feel empowered as a member of my gender.

To begin with, there’s the simple fact that my body grew an entire human being. While I continued with life as usual, my organs rearranged as, over nine short months, two cells grew into a six-pound human. Then you know what happened? My body literally split open and I pushed that little human out into the world. I spent 27 hours in pain I could ever have imagined. And I’m still alive! Then I sustained this little life for another six months exclusively with the milk from my own body. What could be more empowering for our gender than literally creating another person? What could better affirm that I’m not a sex object than the act of using nothing but my body to create, grow, and sustain the most precious thing of all, life itself?

In the 60s and 70s, the Women’s Movement rebelled against the perceived lack of choice women faced in their lives. There was but one path. Feminists fought for the rights of each individual woman to choose a path that suited her.

The right for control over your own destiny has today been confused with another version of “just one path”. Now many women feel only a career—and advancement within that career—will fulfill them. Having a family before having reached the top of the corporate ladder equates giving up everything you’ve worked for.

But what if having children is everything you’ve worked for? What if reaching the top in your career in the midst of peak fertility is actually your version of giving up your dreams? What if you wait so long that instead of the large family you’ve dreamed of, you only get to have one kid? Or worse, none? What if you want to be young and energetic while you parent? What if you want to be a mother and you’re satisfied with where you are in your career, even if it isn’t the highest point you could potentially reach?

If that dude’s wife wants to wait until she’s thirty to have a kid, more power to her. But it shouldn’t be “because she’s a feminist”. It’s because she has decided to pursue her career goals. Or she wants to travel the world first. Or any reason, really. That she can assert when and whether she wants to become a mother is certainly “feminist”. But there’s nothing feminist about her particular selection. Once any certain choice governs whether a woman is a feminist, it’s not feminist anymore. The heart of feminism is in the fact that each woman can follow her own unique dream—which could include kids now, kids later, or no kids at all. 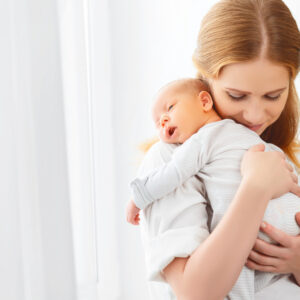 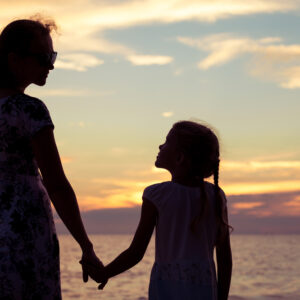 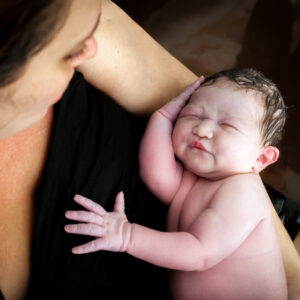 5 Ways To Teach a Toddler To Help With Chores 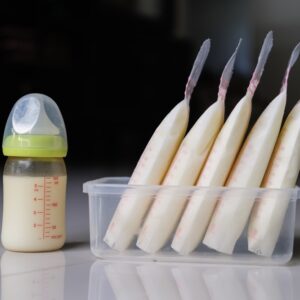 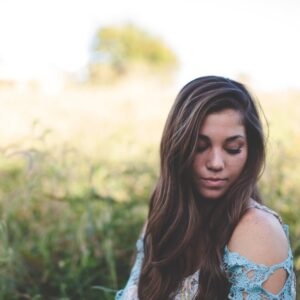