I mean, really real. Not the kind where my “confession” is that I fed my kids just regular chicken breasts from the deli at Bakers instead of the organic, free-range, hormone-free kind from Whole Foods. That doesn’t count.

I want to be really real with you, the kind that makes me squirm with embarrassment, and worry over the backlash and judgment. Not because I like feeling uncomfortable. I really hate it. But I also have learned through the bitter tears and clenched fists and sweaty palms of uncomfortable about the real joy that comes from it. How I’ve grown in those moments. The moments when I tore off my mask, shed my perfectionist desires and rid my face of the plastered smile to reveal the girl underneath. The one that God crafted and loves so. Just as I am. In those moments, a split second after the revelation and the prick of fear about “What will they think???” what comes spilling forth is relief. And relaxation. And the distinct feeling that my God is pleased with His daughter being completely, unabashedly, unreservedly REAL.

So, without further ado, can I lay down for you some truths in my life? Here goes nothing.

And now for the really, reeeally real stuff…..

So, what now? What to do with all these truths that stand in direct conflict to the things my God says? How do I reconcile them in my head? How do I change? Friends, I am in good company. Paul wrote to the Romans about this exact struggle. I am not alone. And if you are struggling  with keeping it all in line like me, then you aren’t alone either. Isn’t that good news? Refreshingly hopeful news? Because if Paul, a man who heard the voice of the resurrected Jesus and served in the birth of His church, struggled with the massive beast we call everyday living, then I sure do feel better.

I can anticipate the response that is coming: “I know that all God’s commands are spiritual, but I’m not. Isn’t this also your experience?” Yes. I’m full of myself—after all, I’ve spent a long time in sin’s prison. What I don’t understand about myself is that I decide one way, but then I act another, doing things I absolutely despise. So if I can’t be trusted to figure out what is best for myself and then do it, it becomes obvious that God’s command is necessary.
~ Romans 7:14-16 (MSG)

Here’s what we can do. Hold our hands and our hearts wide open. God isn’t rocked by our struggles. We can share them with Him, pour our hearts out in utter honesty. And we can expect Him to work in us little by little, claiming victories big and small, then covering over the jagged parts with His grace-filled love. This fight isn’t over yet. You are complete in Christ, even as you are still being transformed. In the end, God remains. He’s enough, sweet friends. He’s more than ENOUGH.

*This piece originally appeared at handiworkofgrace.com

Mande Saitta works in ministry in Omaha, NE. She's married to a good man and the mama to two beautiful daughters. She is a terrible cook, an even worse baker and a lover of sunsets. You can find her musings at handiworkofgrace.com.

Confession of a Worn-Out Pastor's Wife

Confession of a Worn-Out Pastor's Wife 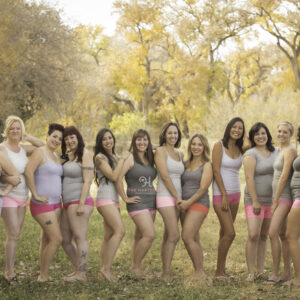 You Are Beautiful Too 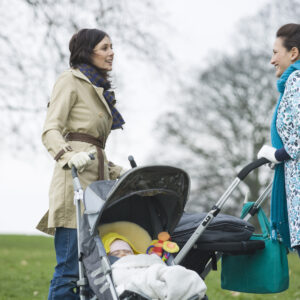 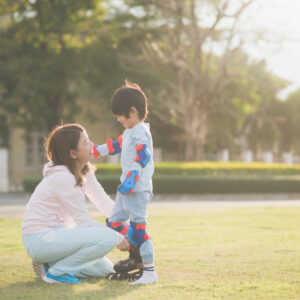 I’m Not Just Here to Serve My Kids 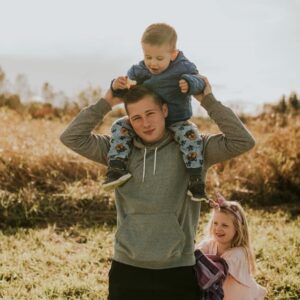 You Are the Reason I Cope With My Mental Illness 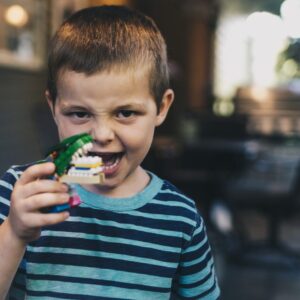 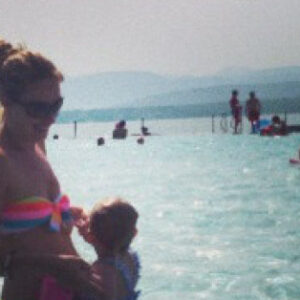