How The Ipad Almost Ruined My Son’s Life

It started so innocently. My son wanted an Ipad for his 10th birthday. He saved half the money, and we presented him with the mini rectangle of entertainment.

He played on the Ipad every now and then and started downloading and purchasing more games. He discovered Minecraft and began spending more time with his little “friend.” It was a godsend during his brother’s 8-hour wrestling meets and on long car rides when he needed something to keep his mind active.

I should have seen the warning signs when the screen broke after he accidently dropped his Ipad on a concrete stadium floor during his brother’s football game last fall. The screen shattered. Tears of sadness and desperation poured out of my son. He would have to live without the Ipad for a week while a local computer technician repaired the box.

For one week, my son was back. He talked more. He laughed more. We spent time together. But, once his Ipad was back, he was gone.

This fall, the problem worsened. The 2-hour time limit we set on screen time became a daily battle. We often ignored the rule when we needed the Ipad as a baby-sitter during athletic events and gatherings of extended relatives that were “too boring” for a middle schooler because no one ever talked to him anyway.

He started spending most of his time in his room with his Ipad, playing games that he said were good for his mind because they were better than watching mindless TV. He “facetimed” (is that a verb now?) his friends on the Ipad, and we rarely saw him, except at meal times. I missed my son.

My husband and I banded together and decided it was time for major changes. My friends were making changes for their technology-addicted sons as well. We had a support group. We braced ourselves for the worst. I asked my Bible study group to pray for us.

We called my son to a meeting on a Sunday night and discussed the problem and some proposed solutions. The next day, it appeared my son had embraced the changes with open arms. He wasn’t hiding in his room anymore and didn’t play his Ipad all week. He talked to us. We laughed. We played basketball together. We looked into his eyes and enjoyed getting to know him again.

At the end of the week, I was helping him tidy his room when I found it. The Ipad was wrapped in a sweatshirt, broken and torn apart. Apparently, he had downloaded an app that wiped out his Ipad data and caused it to stop working. A year ago, I would have been irate that a $400 item was broken. But, instead, I felt relief. For a minute, I pondered getting it fixed, but that thought quickly vanished. That screen was “kidnapping” my son. I was glad to see it broken.

I reflected back on the past few weeks without the Ipad. At Thanksgiving, my son played hide and seek with his cousins. He wrestled with grandpa and his uncle and brother. He played fetch with my sister’s new puppy. A few months ago, he would have sat on the couch with his face in the Ipad the entire time. He even endured the 6-hour trip to Omaha and back by sleeping, looking out the window and even reading a few chapters of a book.

Last night, words flowed for my son’s mouth for a straight hour as he chatted about school and teachers, his dream of learning to code computers and the details of Minecraft. I laughed as he told hilarious stories about happenings at school and shared his ideas for improving education (nixing English classes and adding coding classes, of course). While I struggled to maintain interest while he delved into the technical details of his favorite video game, I loved looking into his eyes and hearing his still boyish 11-year-old voice.

No doubt, the Ipad can provide many educational benefits. But, as with anything, moderation is the key.

I know it will take more work on our part to keep his active mind entertained. He still plays the Xbox sometimes at home, but those games stay at home. We can set limits and get away from those. The Ipad is more addicting because it could go with him wherever he went.

He eventually hopes to save up enough money for another Ipad, but I’m praying we can change his mind. I love having my son back.

Why I Don't Treat My Kids The Same

Why I Don't Treat My Kids The Same 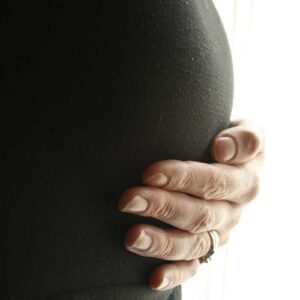 A Mother’s Plea to the Women in a Crisis Pregnancy 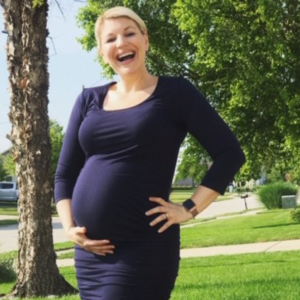 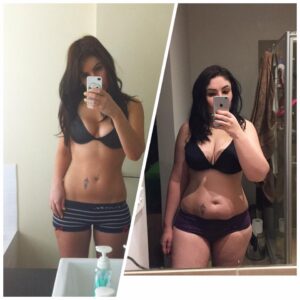 There’s Nothing Better Than Being Your Mother