After my husband and I got married and bought our first house, we loved to entertain.

People knew if there was a big game to watch or a celebration to be had, we were most likely going to make our house a destination for it.

I remember a day prior to one of those shindigs when only 12 of the 45 people invited replied that they were coming.

I asked my husband if he could think of anyone else we could invite last-minute.

“Why do we need to invite more?” he said. “The people who are coming are great.”

In my twenties, I NEEDED the validation of having a lot of people around me. I needed more friends. More people in my contact list. More connections for things to do. More people to comment on my Facebook posts.

Today I can look back and know that I needed to put off that perception of being “liked” in order to feel good about myself . . . and those parties were just one example of that insecurity being on stage.

It didn’t take me long after having my first baby to realize how empty that need was.

Because while it felt amazing to have so many people walk through my door for the party, when my heart was full of fear, doubt and exhaustion in its new journey . . . there weren’t many of them I felt could call.

While I had a lot of social media friends, not many of them were showing up in my living room for a good heart-to-heart chat.

While I had a lot of connections, I was still feeling incredibly isolated.

While I had a lot of people in my contact list, I couldn’t tell you a thing about what drove them and what kept them up at night.

I had the validation of feeling liked, but I yearned for the friendships that made me feel alive.

The ones where the game of ping-pong conversation of joys and struggles would leave a spectator with a sore neck, and leave that same person bored if they were looking for a game of apologies and excuses . . . because forgiveness and grace were a given between us.

Today, not only have I learned to value myself despite the number of people in the room, I have understood the value of real, raw, back-and-forth friendships.

And because of it, my parties are now a little smaller.

Sometimes they’re hosted in an hour-long phone call where one of the two attendees is refereeing a sharing fight while the other one is telling a story. Sometimes they happen at my kitchen table over two cups of coffee while we try to talk louder than the shrieks of our kids playing in the other room. Other times they happen over appetizers at a restaurant because after six months of saying, “We really need that girls night,” we FINALLY DID that girls night.

It’s in those moments I wish I could go back and tell that in-her-twenties girl to find some gratitude. To stop looking for last-minute invitations to fill the room, and start to discover some self-worth to fill her soul.

Because she walked the path that led to who I am today—someone who has learned not only to value herself, but to value the handful of people who show up in a friendship . . . and don’t need an invitation to do it.

My daughter and I were chatting about her day when she nonchalantly said, “I didn’t get invited to my friend’s birthday party.” She shrugged her shoulders, yet I could tell her feelings were hurt. And right then, my mama heart broke into a thousand pieces. My child is a “middle of the pack” friend. She’s the girl that doesn’t always get the invite to birthday parties or sleepovers. She’s the girl who sometimes gets lost in the mix, OK playing by herself on the playground if her friends are too busy with others. RELATED: We’re Not All Designed to “Fit...

Someday I’ll Be a Better Friend But For Now, Thanks for Waiting

I’m that friend. The one who takes forever to respond or sometimes doesn’t at all. She’s me. I’m the follow-up to the “Maybe she’s . . .” article. I’m telling you now—I’m overwhelmed. There IS a harder fight going on. I’m maxed out. I’m stressed. I’m saving my energy. My phone? I don’t even know where it is. I simply can’t add any extra thoughts or decisions to my overstimulated brain because every ounce of what little energy I do have HAS to go to my kids. RELATED: I’m a Bad Friend Right Now—Thanks For Loving Me Anyway So I...

I sit in my recliner this morning, covered up with my blanket, listening to the outside sounds of the slow morning going on outside my window. I’ve already prayed and read my Bible study, ready for my day to begin. I grab my phone and send out texts to my friends, “How are y’all feelin this mornin?” See, a nasty, nasty bug has swept through our community like a hurricane. I feel like every day, a different person has come down with it. Bless their hearts. (As I close my door and spray Lysol throughout the air!) After I send...

Cherish the Friends Who Show Up

My daughter napped in three places during our first two weeks home: the stroller, the car, or, more often than not, on my chest. “It’s normal,” the public health nurse explained when she called, adding they often grow out of contact napping. She finished with advice I had received many times heading into maternity leave.   “Enjoy the snuggles.”  Assured everything sounded normal, I resolved to do just that. Settled on the couch with a warm blanket, an iced coffee, and the remote, I enjoyed snuggling my sweet baby. At first.   I was not surprised when the enjoyment faded. I...

When Mom's About To Lose It, Listen For His Voice Instead

When Mom's About To Lose It, Listen For His Voice Instead 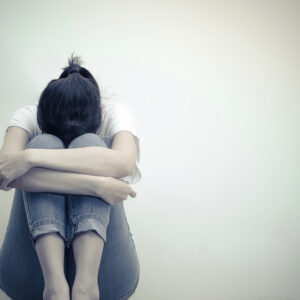 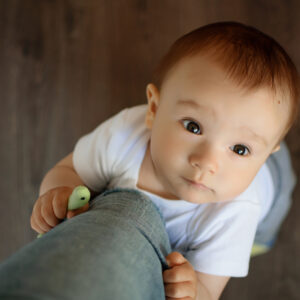 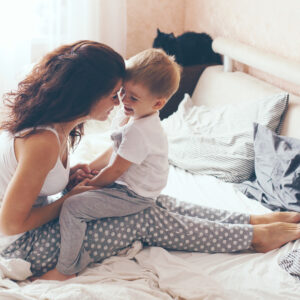 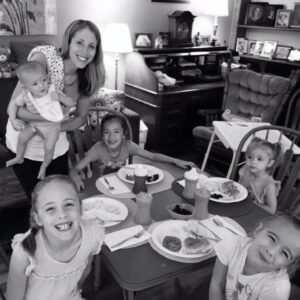 Far Too Often We Forget the Mamas

The Attempt to be Fancy 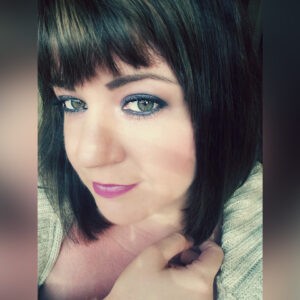 Dear Mama With Depression, You Never Stopped Being Strong