I’m not much of a crier at movies. but Disney is responsible for three legitimate bouts of tears in recent years:

It looks like that third one may get an encore soon—Disney just confirmed Inside Out 2 is officially a go.

The first Inside Out took us inside Riley’s 11-year-old mind, into that tween transition between child and teen. It was masterful, really, the way Joy, Sadness, Anger, Fear, and Disgust took us through the emotions of growing up, of letting go and embracing something —and someone—totally new.

In Inside Out 2, we’ll be going inside Riley’s teenage mind . . . and as a mom of a teenager, I already know I’ll need the tissues handy.

Because as tricky as it is navigating the pre-teen years, parenting a teen is a whole new world. Teenage girls, especially, are a whole species unto themselves. Weathering body changes and yo-yoing hormones. Navigating friendships and high school and first loves. Experiencing All. The Feelings.

There’ll be plenty of material for the sequel, that’s for sure, and it’s rumored we’ll see a few more emotions occupying Headquarters in the film.

Amy Poehler is set to return as the voice of Joy for the film, which is scheduled for a 2024 release.

Oh JOY! Amy Poehler is back to star in Inside Out 2. Directed by Kelsey Mann, produced by Mark Nielsen, and written by Meg LeFauve, Disney and Pixar’s Inside Out 2 releases Summer 2024. pic.twitter.com/HMHY391vN9

10 Things Girl Moms Have To Look Forward To About the Teenage Years (Really!) 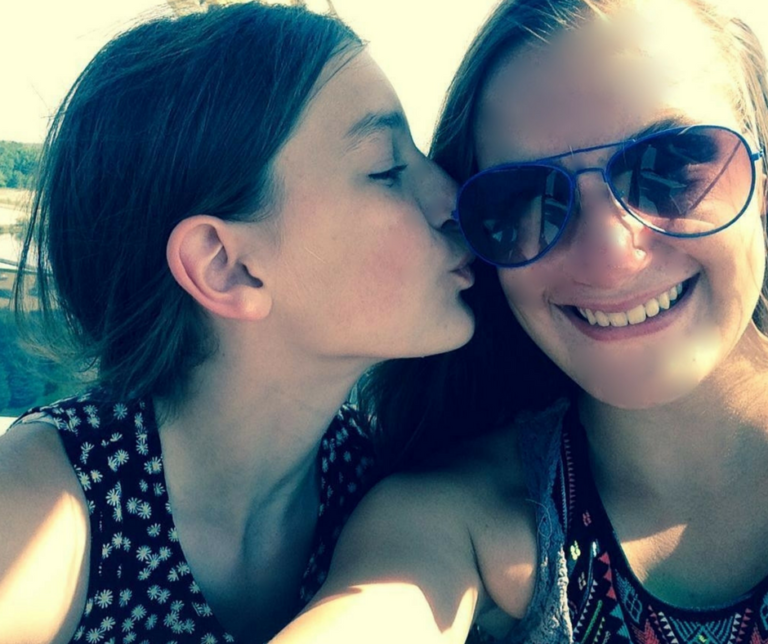 In: Products We Love, Teen, Tween 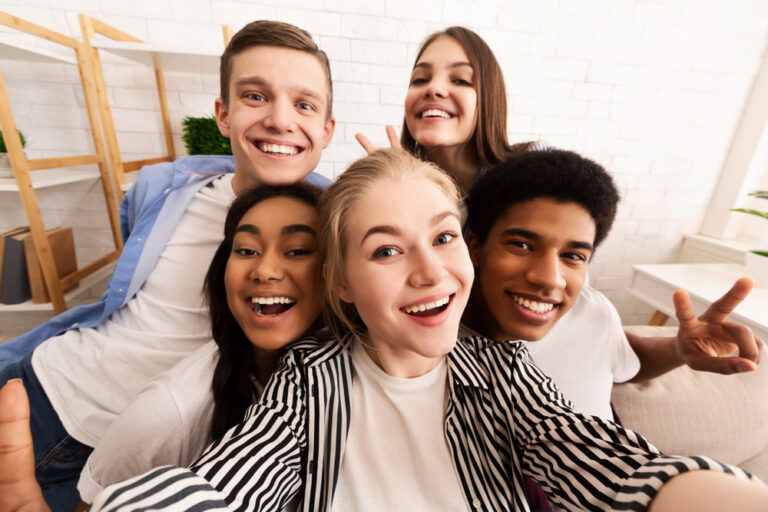 When I found out I was pregnant and for a few years after, I devoured every parenting book I could find. I liked knowing what was going to happen and when to expect it, what was typical and what signs may indicate a problem. After a few years, I found my confidence as a mom, had a routine in place, and thought I knew what I was doing (bahahaha!). Then came the tween years, and everything changed. There were tears, there were mood swings, there were large amounts of ‘tude and eye rolls—from them and from me. And SO much... 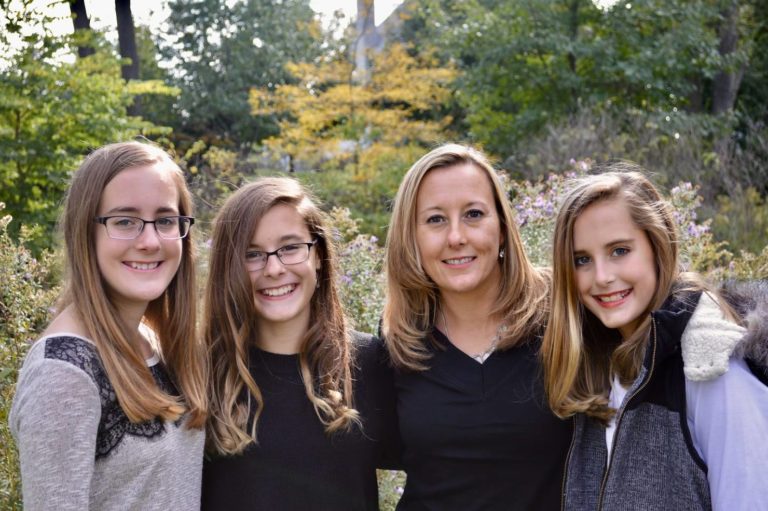 About a decade ago, my three young daughters and I rode up a hotel elevator with a couple who appeared to be in their fifties. They gushed at the girls who were in their fancy dinner dresses, and then turned their heads to me and said, “Oh, you have no idea the storm that is coming at you. Three teenagers at once! And all girls! We barely survived our two who just left for college . . .” They went on and on for about 17 floors, until we finally escaped. Once back in our room, I seethed. I mean,...

My Parents Are Both Gone Now, and I'm Struggling

My Parents Are Both Gone Now, and I'm Struggling

I Loved You the Best I Could

I Loved You the Best I Could

She Is 11 and She Is Astounding 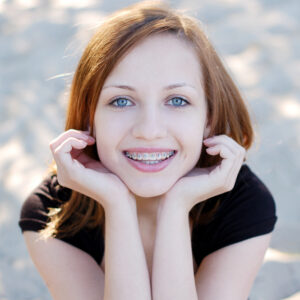 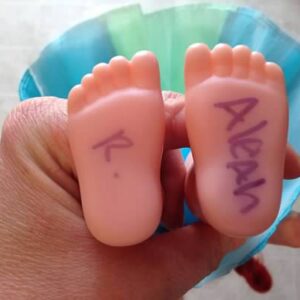 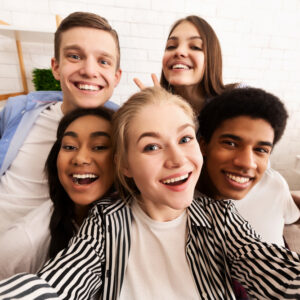 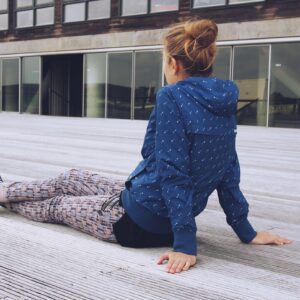 7 Things Moms of Teenage Girls Can Never Take for Granted 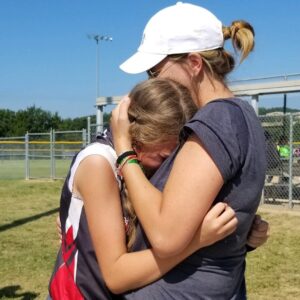 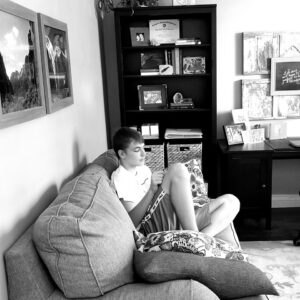 He’s Right in Front of Me, But Sometimes I Miss My Son