What’s it like raising a child in a split home?

It’s something no one ever wants in life.

It’s a whirlwind of emotions and an experience that, even having lived it, is still a daily struggle no matter how long it’s been going on or how long you are away from your child.

It’s leaving their room and everything they own exactly how they left it (yes, even the empty dinosaur cup and Capri Sun), just in case, God forbid, anything was to ever happen.

It’s giving them a hug and kiss goodbye while they cling to your leg and tell you they love you.

It’s splitting holidays and knowing that sometimes you won’t wake them up on Christmas mornings or birthdays.

It’s learning to live without a child in your home or asking you questions while you shower every time they’re away.

It’s explaining to family they get less time as well because you want to take in every second of every day.

Its “babying” and “spoiling” them because you have to cram their life into half the time.

It’s taking senseless trips and doing silly things to hear them giggle one time because it’s a sound you don’t take for granted.

It’s listening to them breathe and watching them thinking of how quickly they’re growing and how every time they come back they’re that much older.

It’s wondering if they know just how much you love them.

It’s wondering if you were all in while they were there; if they’ll remember when you put them in time out.

It’s wondering if their little hearts are aching for you or if they don’t think about you at all.

It’s also a beautiful thing to see their family and the people that get to love the child grow.

It’s also hearing your child excitedly talk about four sets of grandparents instead of two.

It’s hearing about how much fun they had with their other siblings and how it made them feel.

It’s a whirlwind of emotions that only a parent living it will understand.

It’s never taking for granted all of the little things and also being thankful for the time you do get because some parents don’t even get that.

It’s knowing you’re doing the best you can every day.

It’s forgiveness. It humbles you. It will make or break you.

Above all, it teaches you in ways you can only be taught through a process like the one you’re living.

Signed,
One exhausted and overwhelmed with emotions bonus mommy

I'm a 20-year-old bonus mom to a handsome little boy and wife to the most amazing husband ever. I enjoy baking and attempting to make holiday themed breakfast and dessert for my guys. I'm also an early childhood educator who enjoys being in the presence of her students!! 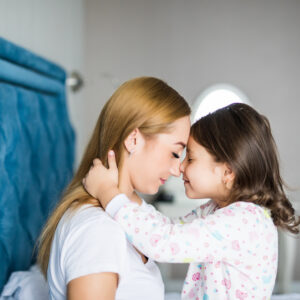 Daughter, I Love You Even When You Don’t Know Why 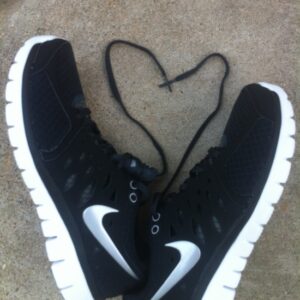 Exercise After Baby – I’m Just Not There Yet 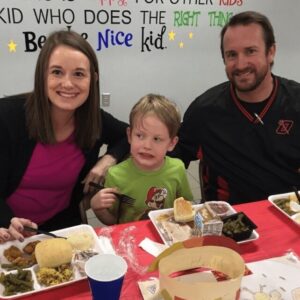 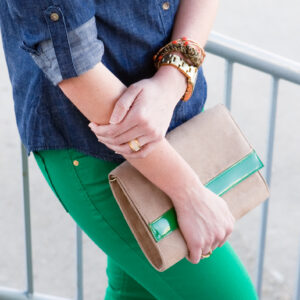 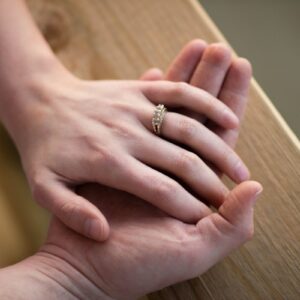 Before You Get A Divorce, Can I Tell You A Story? 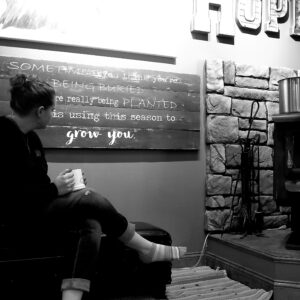 My Son Has a Seizure Disorder—and I Didn’t Know

When a Season of Struggle Lingers