While I was making dinner last night, the football game was on in the family room. My husband was cheering for his favorite team, who (unfortunately for all involved) is not very good. They lose more than they win and usually in a heartbreaking sort of way—like having the lead until the fourth quarter and then making a bad play and losing in the final seconds.

But my husband watches every week, dressed in his jersey, cheering loudly, hoping for an unexpected victory.

What struck me about last night, though, wasn’t my husband’s loyalty but my son’s. When I heard my husband shout for joy, I heard an echo, his little voice yelling the exact same thing. The two of them were watching the game, literally leaping from their seats in excitement or frustration over what was happening on the screen.

Everything my husband did, my son imitated.

The vast significance of this moment was not lost on me. My husband wasn’t just teaching his 6-year-old son a love of sports—although that was clearly transferring with each play. He was teaching him so much more: loyalty, love, joy, camaraderie, and how to interact with fellow sports fans. The way my husband was talking was exactly how he and his friends would watch a game, and there is no doubt that one day, my son will be doing the same thing with his own friends.

The importance of spending time together—almost four hours—was noticed, too. They were doing something they love, not just staring at a television, but actively participating in the game. The emotion that went into that event . . . my husband laid it on the line, and my son picked it up.

Their shared obsession with the game was palpable. Knowing every player’s name. Their position. If they were hurt and from what and when they’d be back. Why they were good. When they started with the team. Where they came from. Statistical information so complex it would take me weeks to memorize but there they were, sharing it back and forth with each other. That knowledge transfers to school where my son will be able to talk with authority about his favorite team. Why they’re good. Why he loves them. He’s getting it from his dad and that is special.

They have something I don’t even have with either of them. That passion for sports has created a deep father-son bond. This simple afternoon of football is so much bigger.

My son has learned his father’s language.

Fatherhood in all its glory can be seen in an afternoon like this one when they watched the game.

Sports has a way of connecting people. A shared knowledge of the history and the present, just like families. It’s a beautiful undertaking and built one step at a time. I was watching the foundation of their future together being poured.

I know one day my son will grow up and have his own friends and his own plans. But he will never be too cool to watch football with his dad.

I'm Gonna Miss This Version of You, Little One

I'm Gonna Miss This Version of You, Little One 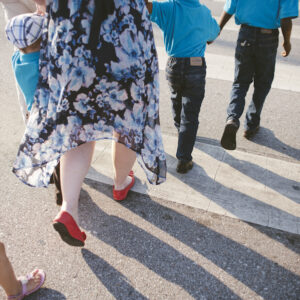 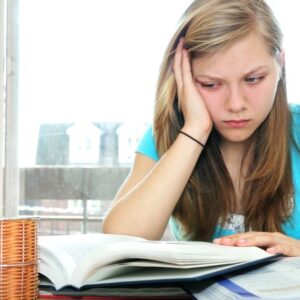 When Learning Isn’t Happening: What to Do When Your Child’s Failing at School 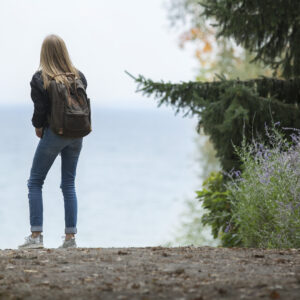 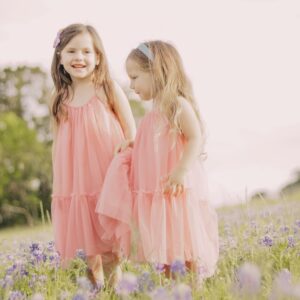 Let Them See Jesus Working in You 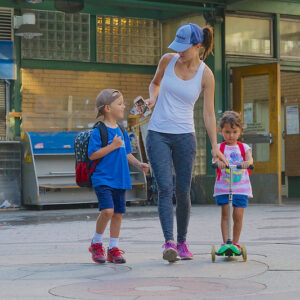