Learning to Survive Failure to Thrive

Tonight I got to peek in on my daughter’s dance class. It’s a sea of over a dozen young girls in tutus. It’s easy to pick out which tiny dancer is mine. She’s the little one. They’re all small, but the other dancers seem to tower over my daughter. Which is to be expected since my daughter has a growth disorder. I never even knew that was a thing until it became part of our life.

Doctors don’t weigh and measure your child for fun at nearly every appointment—it’s to make sure they are following their curve. Although, I’m not going to lie, that is one of my favorite parts. It’s fun (and a little bit sad) to see how fast they grow. It changes when you have a child who does struggle with growth. The anticipation and anxiety is real. Will there be a change or not? Each centimeter and each ounce becomes a celebration.

People come in all shapes and sizes, much like dogs. There are Chihuahuas, Labs, Mastiffs and everything in between. What’s healthy for one might not be a healthy size for another. But the problem comes when that curve becomes closer to a straight line. Failure to grow can actually be a big red flag for other underlying conditions and often a first sign that something might be wrong.

We know this first hand. By the time our daughter was 6 months old, we knew that her growth was a concern and at her 9 month well visit we left with the dreaded “Failure to Thrive” diagnosis and the first of many referrals.

Our daughter has had several tests to determine a root cause and will most likely have more testing done in the future. We’ve seen several specialists including a dietician, a cardiologist, a gastroenterologist and an endocrinologist. Now her official diagnosis is SGA. Small for Gestational Age. Original, right? For the vast majority of kids who are born SGA, they will have catch-up growth by age 2. My daughter fits into the small (no pun intended!) group that doesn’t experience catch-up growth.

We know so many people who think it’s cute that she’s so tiny. I’ll admit it—she is super cute and has a big personality! She’s quick to make friends wherever she goes. It’s just part of who she is and her size doesn’t have much do with that. Trust me, she’d be cute at any size. It’s not just because she’s tiny. Some of these same people think it’s crazy that we’re still dragging her off to doctor appointments. The thing is, it’s not just about height. It can affect her organs and her overall health.

At a recent appointment, it was discovered that she was actually clinically malnourished. Not what any parent wants to hear. She’s a decent eater, probably pretty average compared to other kids her age. But her body needs more. We discussed our options and came up with a plan. We were able to avoid a feeding tube and are trying a medication to increase her appetite. We also got 2nd and 3rd opinions and it sounds like pending a few more tests and their results, our next course of treatment will most likely be growth hormone therapy. Daily injections. Certainly not my idea of fun and certainly not a decision we are rushing into by any means. It’s been on the table for discussion for a year now and it’s becoming clearer that that may be what my daughter needs to keep her healthy. If she were diabetic we certainly wouldn’t hesitate to start treatment and I bet we wouldn’t be getting questioned about our choices either.

I admit when we first started this journey I didn’t get it. I didn’t think it would be a big deal if she was smaller than everyone else her age. But as we talked to doctors and made connections with others going through similar journeys, I began to realize that a growth disorder isn’t just about size. When Growth Hormone Therapy was first brought up and I found out that meant injections (at home, given by us—okay, my husband. Because needles.), I panicked. I thought no way, I’m not subjecting my daughter to that. Especially just to make her taller. But then I learned and realized it’s really so much more than that.

We probably have a few more months before we’ll have to start treatment. When we do, she’ll be taller, stronger and most importantly, healthier. But she’ll still be my tiny dancer twirling in her pink tutu smiling from ear to ear. 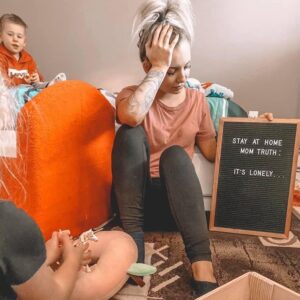 Being a Stay-at-Home Mom Can Be So Lonely 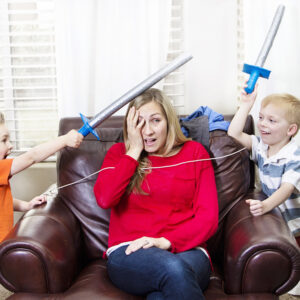 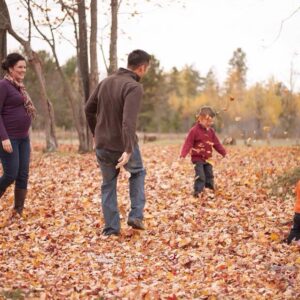 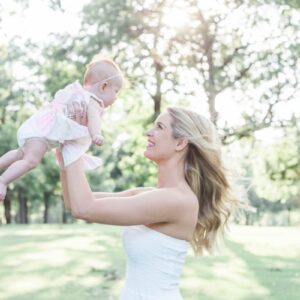 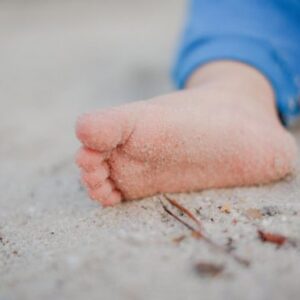 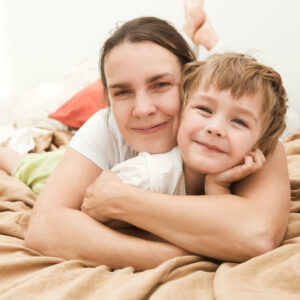 Dear Middle Child, I See the Beauty in You

We Thought Our Family Was Complete—Then Came You 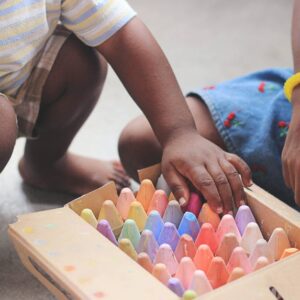 Teaching My Kids Grit by Modeling How To Fail Well