Life was so much easier before

My husband and I were foster parents over the past seven years. Last month, we had the blessing of completing the adoption of our two most recent foster daughters. Along with the other two adoptions – our daughter and our son – we have now OFFICIALLY become a family with four kids. How much fun was that – standing in front of the courthouse, holding up signs that proudly read: “Party of Six!”

As I was pondering the events of the adoption week, and reflecting back to before we had these last little monkeys added to our family, I have to admit it was “easier” then. How simple and laid back it seems now to have “only” two kids to feed and get dressed and put to bed and arrange schedules.

It was so much easier with only two kids. I have two hands – one for each. Between the Man of the House and me, there were two laps and two kids – perfect! Our son and daughter are each other’s best friends and get along pretty swimmingly. We were blessed to have “normal” sibling tiffs over toys and personal space and such, but very rarely, and nothing huge.

But, before that, it was so much easier with only one kid. Miss A had our full attention whenever she was with us. If one of us had somewhere we had to be, no sweat. The other was there to step in. One kid is easy to take to meetings, when they can play quietly on the floor for a period of time. One kid is easy to take to the grocery story; they only take up the child seat on the cart and don’t weight the cart down.

It was so much easier in fact before we had kids. Walking to the car after work, knowing we had an evening of good food and quiet television watching together on the couch. Taking a run whenever I wanted. Taking a hot bath whenever I wanted. Only worrying about one pair of shoes – my own. Doing laundry for only two people.

Yes, life sure was a lot easier in the past.

But there’s no way I would exchange it for what we have now.

I look behind me while driving and see four shining faces and hear their sweet voices singing. I look around the kitchen table while we eat and see the bedlam that is four kids eating a meal. I watch the kids color together, or play some cute game only they understand, and my heart swells.

I know that the craziness that is life with young children will pass all too soon. The daily routine will be less of a frantic rush to juggle everyone and everything. It will get “easier”, in a way. And yet, I don’t want it to be gone. I want to treasure each stage and soak it all in for as long as we’re able. Every day is a glorious adventure when you’re young. The giggles, the chubby tummies, the toddler talk, the dress-up clothes, the mood swings (well, we’ll have those when they’re all teenagers again!)… These will be the memories cherished in the years to come.

My soul is humbly grateful to be here for such a time as this, to be a part of my children’s lives at this stage. God is so good, and so faithful to provide strength and patience when we need it the most. He has given us the gift of all four of these little ones, and we thank Him with all of our hearts.

Born in Colorado, Angela married a handsome Texan and spend ten years living down in the South before recently moving back to her home state. She and her husband Kyle spent seven years fostering children in the state of Texas and have adopted four - three girls and a boy. She has served as a youth director and as a middle school teacher, and is currently enjoying a season of life as a full-time mama. Angela loves reading, writing, music, running, and spending time with family and friends. She is borderline addicted to puttering around on ancestry.com, and is also a enthusiastic anglophile. Her blog can be found at http://fosteringjourneys.blogspot.com/

Valuing the Same Old Me in a New Year

Valuing the Same Old Me in a New Year 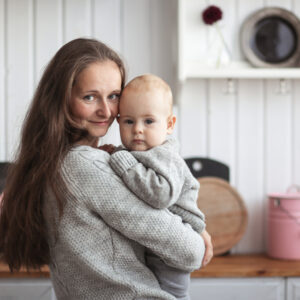 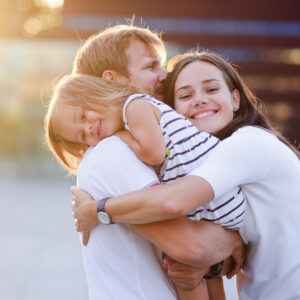 Dear Husband, Thank You For Being the Father My Own Was Not 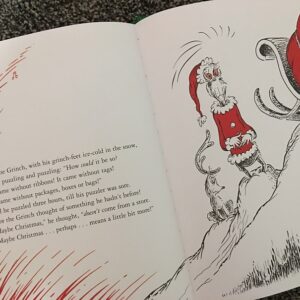 16 Quotes From Dr. Seuss That Inspire The World! 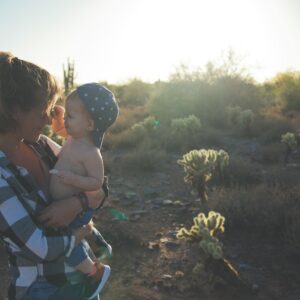 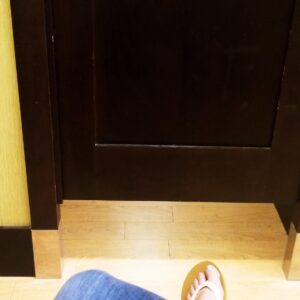 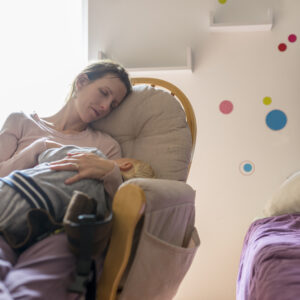 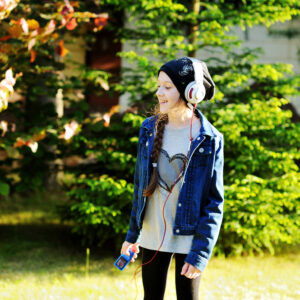