My son’s 3-year well-child visit was with a new doctor at a new office due to our previous pediatrician being on a leave of absence, and I was nervous. Like a lot of kids, my son did not enjoy going to the doctor, and I was worried the change of doctors and location would make it even worse.

We got past the height and weight check with no issues and were led to the exam room. My son did well until the nurse needed to listen to his heart. He started crying.

As the nurse listened to his heart, I started to sing his favorite song at the time, “The Wheels on the Bus,” and he calmed down.

“Mom, you’re amazing,” the nurse said to me. I was puzzled until she explained what she meant.

“Your son’s heart was racing when he was scared, but as soon as you started singing, his heart rate dropped into the normal range.”

RELATED: God Bound Our Hearts Together With Threads of Love

It didn’t matter to my son that my singing voice is one I joke could make a church choir that says “all abilities are welcome” change their policy if I showed up for practice. What mattered to him is his mom held him and sang to him when he was scared. A voice no one else would ever find amazing was amazing enough for my son to feel less scared, and for the nurse to notice what a calming effect it had on him.

So many times as a mom, I do not feel adequate—let alone amazing.

There are days I wish I had more patience.

There are days I wish I had more energy.

There are days I wish I was more creative.

But none of that matters to my son.

What matters is having a mom who knows what he needs and tries her best.

When he liked puppet shows and I found a cardboard box theater craft to make on a website, it didn’t matter to him that mine was not decorated as nicely as the one on the website. He was perfectly happy with me writing “Gabriel’s Theater–Shows Daily” and “Starring” followed by a list of the puppets we had.

He was happy to be included when I drew hearts and let him color the rest of it however he wanted.

It didn’t matter to him that I used duck tape to get it to stand up straight and the duck tape wasn’t exactly well hidden.

He still went through a period of time when every single morning, he wanted a puppet show even before we started breakfast.

It doesn’t matter to him that when he was interested in digging in the dirt, the sunflower seeds we planted didn’t make it to the blooming stage before they were eaten by something in our yard.

He still had fun planting them.

He enjoyed watering them when they were around.

We still got to see the sunflowers of other more skilled gardeners than me growing around our neighborhood.

I don’t think there’s ever been a day in my life as a mom that I’ve accomplished everything I should on my to-do list, but it doesn’t bother my son.

He just wants to be included.

It takes me twice as long as it should to load the laundry because he wants to help. The delay is worth it to hear his giggles when he loads the machine and see his pride when he presses the start button.

We have to start making dinner earlier because he wants to help measure and stir the ingredients.

As a mom, I always want the best for my son. I want him to be happy.

The thing is, I don’t need to do anything elaborate to make him happy or be an amazing mom.

Sometimes it’s as simple as singing “Wheels on the Bus” off-key in a doctor’s office.

RELATED: It’s Not My Job To Be a Perfect Mom

Sometimes it’s going to the same neighborhood park for the fourth time that week because it’s where he wants to play even though I think a new park might be a little more exciting for him.

Sometimes it’s making that craft I found online that I’ll never be able to match perfectly, but knowing we’ll have fun making it together.

Sometimes it’s involving my son in household tasks even though it would be so much easier to do things alone so I can see his joy in being a good helper.

The nurse at my son’s well-check appointment probably went about her day and forgot our conversation soon after it happened.

But her kind words left a lasting impact on me.

I am an amazing mom when I do what my son needs in a given moment, no matter how simple it seems.

And when you do what your children need you to do for them, no matter how simple the task may be, you’re an amazing mom, too.

Children Will Remember the Little Moments With You

My creative 7-year-old recently learned how to make paper claws. Because of this new skill, we now have paper claws in nearly every room of our house (along with treasured paper airplanes and hats from weeks gone by). And because of this new skill, I have two options: One, I can get irritated that paper claws have taken over our entire house and spend time cleaning them up and persuading my budding engineer to stop making them. Or . . .  Two, I can take a few minutes to enter into the world of my 7-year-old boy by asking him...

The Only Parts of Childhood That Last Forever Are the Memories, and I Don’t Want To Be Too Busy To Make Them With You 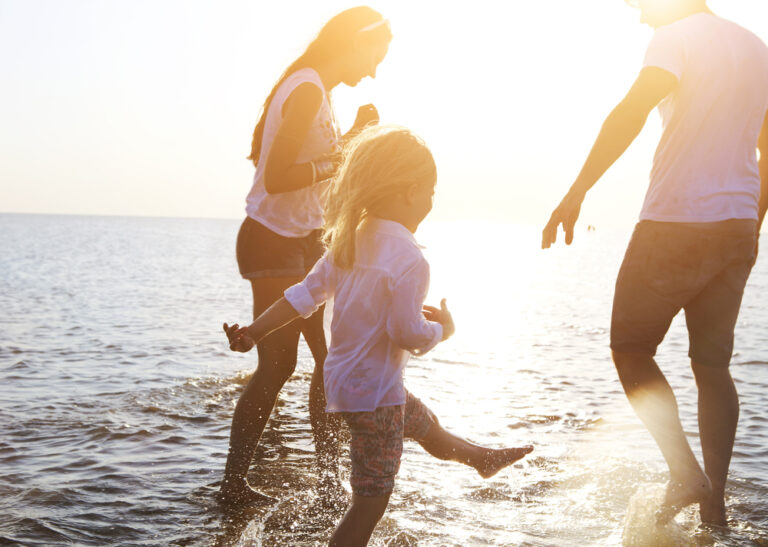 “What was your favorite part of the day?” I asked as I tucked you into bed tonight. It’s the same question I ask every night before you fall asleep, and like usual you dove right into recalling the day’s events. Jumping on the trampoline. Finishing a puzzle all by yourself. Drawing on the front sidewalk.  As you rattled off the highlights of your day, I realized I hadn’t participated in any of them. Not one.  Sure, I had sat outside while you jumped and high-fived you when you proudly showed me your puzzle and handed you the bucket of chalk—but beyond... 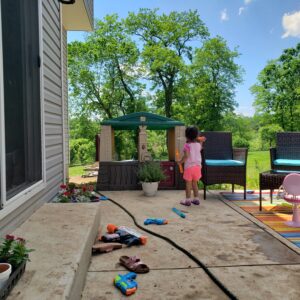 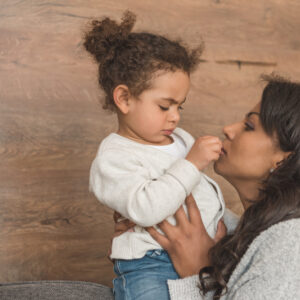 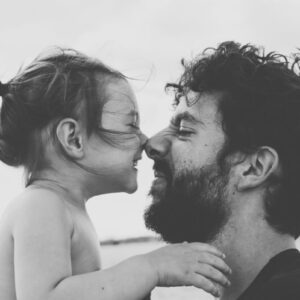 My Husband Did THIS After His (Extremely) Long Week At Work 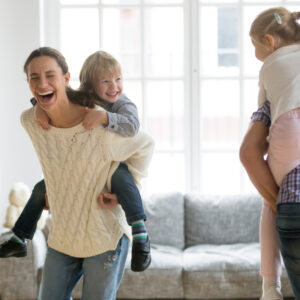 I Don’t Tell You Often Enough: You’re an Amazing Mom 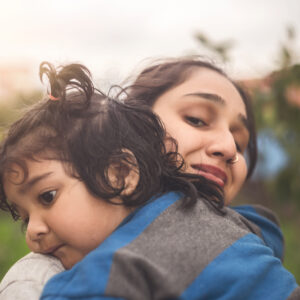 Everything I Do is For Her 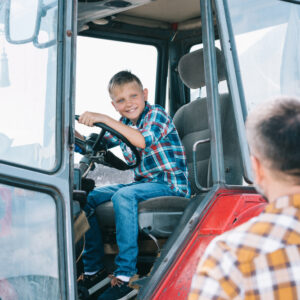 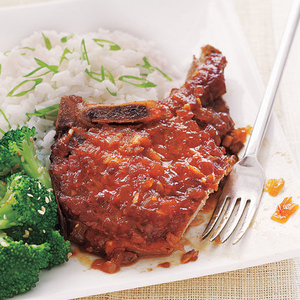 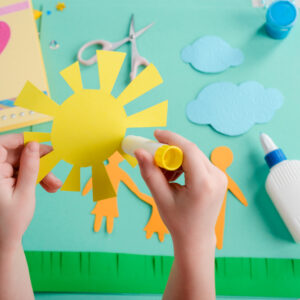