Nights at the Cow Palace

At 12:15 a.m., I know that my husband will wake up to check heifers who are about to calve. Sometimes he lets me sleep; sometimes he takes me along.

I know he’ll get his coveralls and boots on faster than me. I know that the pickup truck will be cold until we get down the road a mile and a half to the calving barn, “The Cow Palace,” and the calving pasture. By the time the truck is warmed up, it’s time to get out. A windy twenty degrees at night is bone chilling.

I know that “The Cow Palace,” a pole shed barn built in the mid-1980s by my father-in-law, is no state of the art facility, but it gets the job done. A local veterinarian’s nickname that hasn’t changed for thirty years isn’t about to get renamed anytime soon.

At 12:32 a.m. in February I know that a moonless sky is still astonishingly bright with millions of stars that nearly make constellations indistinguishable. Orion is tipped to the right in the western sky.

I know that we’d rather see a heifer calve on her own, than pull her calf, but sometimes we have to help. At 12:47 I know that this baby calf needed our help, and this little calf was born alive.

I know that sometimes baby calves perish for no apparent reason. Did the mother cow lay on her baby? What happened while we weren’t watching?

I know we’ll think about that calf all season.

I know that sometimes a calf who appears to have no chance will surprise us and survive, and that all the extra observation and vet expense is worth it. We’ll remember this calf too when we check on our cow-calf pairs in the summer. Remember this one? This one who looked like he had structural problems and didn’t figure out how to nurse for a week? He looks as good as the rest of the calves now. Amazing.

Why do we raise cattle? It’s a love of caring for living things. Whether it’s corn, cattle, the family dog, or a family. It’s a process that we’ve lived and loved our entire lives, passed down to us from people who lived it and loved it themselves and learned from those before them. Sure, it’s a way of life that has to make a living to provide for us, but not every decision is based on profits. Will we spend way too much money at the vet clinic sometimes trying save a baby calf? Yes. And so will my neighbor. And my neighbor’s neighbor.

At 1:17 I know I’m tired. It’s hard to fall back asleep after being out in the cold. I know that every other farmer and rancher is doing the same thing during calving season. I see their tired eyes and wind-burned faces at the deli at lunch. It’s a long winter.

But, we all know spring is coming, and sending those healthy calves out to grass with their mamas will make all that extra work during calving season worthwhile.

I know next year we’ll do it all over again.

Let's Do This to Spread Happy

Let's Do This to Spread Happy 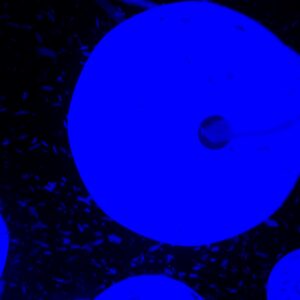 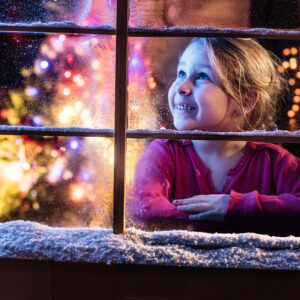 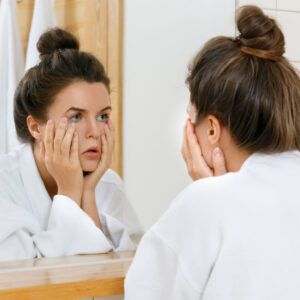 If I Could See Me the Way He Sees Me 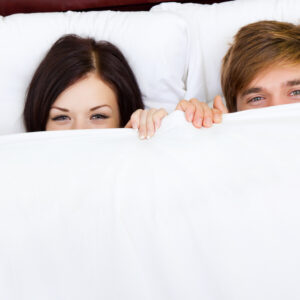 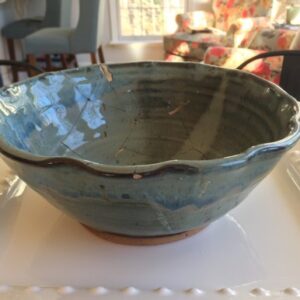 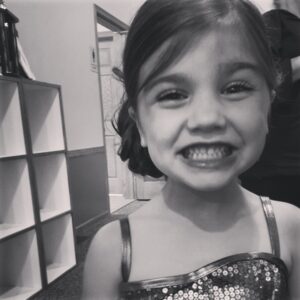 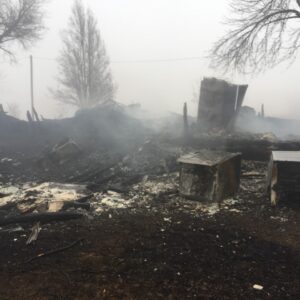 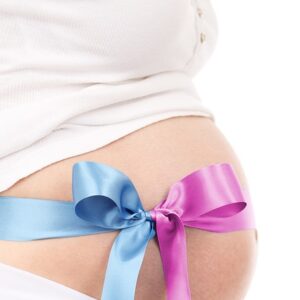