When Terrorism Hits Close To Home

Another tragedy. Another day I sit here shaking my head in disbelief, and wiping away a tear. This one is too close though. Just a two-hour car drive away. In the town I went to college in, and the same areas I used to party when I was younger. This one is too close because I have family and close friends who are gay. I have a family member who is a regular patron of Pulse.

What if he was there that night? The thought turns my stomach upside down, tears form in the corner of my eyes.

I watch the local news, which is playing round the clock coverage. As a news junkie, I watch. This isn’t what I want to see. I never want to see a terrorist attack happen in any area of the world, but when it strikes so close. It’s surreal.

So surreal that I didn’t even think about my beloved family member being at the club until I logged onto Facebook to see his post assuring everyone he was okay. Asking for prayers for others.

I have a longtime family friend and his partner who have a young son together. I have fond memories of going to Orlando with both of them long before they were married and parents. My friend posted the following on his Facebook account:

“Breaks my heart to know that at some point I am going to have to explain to our son that some people hate us so much that they would kill us, in the name of their religion. For now, I’m just going to hold on to him as tight as I can. ‪#‎PrayForOrlando”‬

To me, that’s what this is all about. Our children, our future. As much as we would all love to go back and change what happened, we can’t. All we can do is focus on the next generation. To ensure that the cycle of hate stops.

I’m relentlessly optimistic, so I imagine a world where perhaps my friend never has to explain to his son that people hate him and people like him. His son is young, maybe there is time?

I realize this is unfortunately unrealistic, but in a scary surreal time you hold onto any hope. Like my friend so beautifully said, you hold onto your children. We need to teach our children not just tolerance, but love.

In the past it’s always said after every shooting, that our love has to be stronger than their hate. While that sentiment is almost always agreed upon, it’s not always carried out. In the weeks and months that follow, how will you treat your neighbor? Our country has a great track record of coming together after tragedy, but following through is not our strong point.

In a political season where barbs are thrown back and forth both on television and in living rooms across this great country of ours, let’s make it stop. Let this feeling of peace and coming together last not just for today, but for future generations.

Let’s be honest, this was not just a terrorist attack, this was a targeted attack on our fellow brothers and sisters. Whether you agree with the way they live their life or not, there is NO excuse for what happened today. There is no reason a mother should be on my television right now, crying because she hasn’t heard from her son since he texted her from inside Pulse last night. There is no reason why I’m hearing that police are walking through Pulse stepping over bodies and hearing cell phones ringing from concerned loved ones and there is no reason why among all of this sadness my friend should have to worry about what he is going to have to tell his son some day about all this.

It’s all too close.

Kimberly Patterson is a writer, wife and mother of two adorable, over-zealous toddlers. She spends her days in yoga pants, pecking away at the keys on her laptop and pulling her kids off of whatever household furniture they climb upon. She has been published on The Huffington Post, Scary Mommy, Her View From Home, The Mighty, and several other publications. Read more of her insights at truthisinthewriting.com.

What Your Foster Kids Can't Do

What Your Foster Kids Can't Do 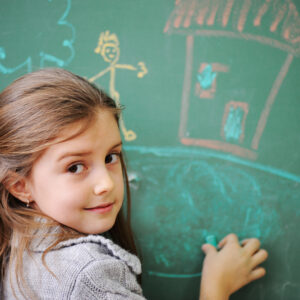 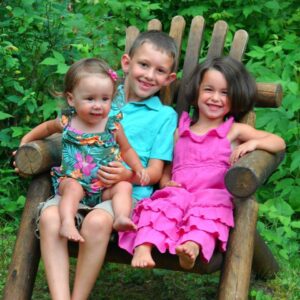 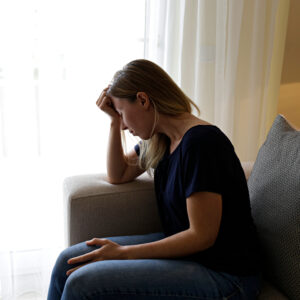 Losing My Mom Hurts All Over Again in Times Like These 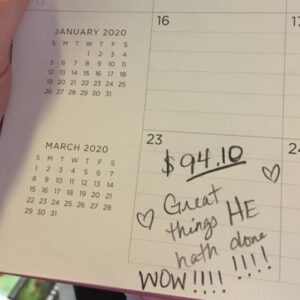 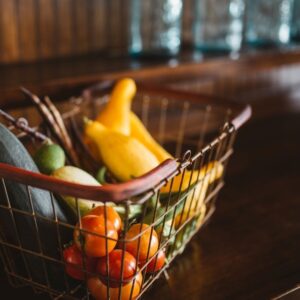 Grocery Store Moms. Which One Are You? 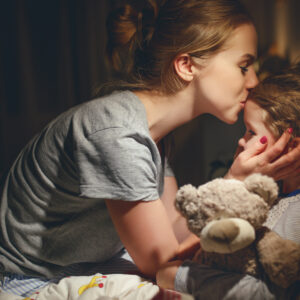 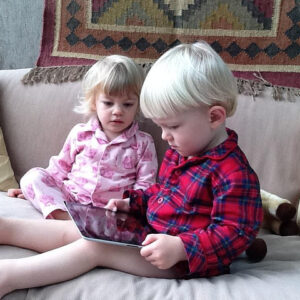