I Am A Mom Who Yelled Today

I yelled on the way to school today.

I wish I could say I was shouting at a driver who cut me off at the stoplight that always seems to get us. Or that I was growling at the never-ending construction impacting our commute.

But that wouldn’t be true, because I yelled at my kids.

And it makes me feel like complete garbage because…who does that?

We’d had a bad morning—actually, I’d had a bad morning after a bad night—and it boiled over when we were finally loaded into the car and one of the kids announced he didn’t have his hat. I darted back into the house to rummage through the basket of cold weather gear, my temperature rising.

We’re always rushing around before school—I’m always rushing around before school—and it never seems to matter. So often I feel like that fabled hamster stuck in his infernal wheel, spinning helplessly through the morning routine while the kids sit idly by chewing the breakfast I provided. Sandwiches made, homework signed, jackets, boots, and backpacks—then we fly out the door at the last possible second (past it sometimes) and I feel weary again and again.

I suppose it should come as no surprise that I lost my temper.

But I realized something this morning in the surly silence that followed my ranting: I’m doing too much.

Friends, we’re doing too much.

I don’t need to pack lunches every morning, because my kids are old enough to help pack their own lunches or (the horror!) eat hot lunch at school.

I don’t need to wake my son up three different times before he slithers out of bed with a scowl, because he’s old enough to have an alarm clock and get up to it on his own.

I don’t need to track down coats and hats and gloves that have been scattered to the four corners of the entryway by careless children after school, because they have eyes in their heads and legs on their bodies and they can round them up on their own.

I don’t need to make their lives so easy, because it’s not doing them—or me—any favors.

Motherhood is first and foremost about sacrifice. We sacrifice our bodies for nine months. We sacrifice our sleep for their sustenance. We sacrifice our time and our talents, sometimes even our careers and hopes and dreams for their wellbeing, ten times out of ten, always ahead of our own. It’s beautiful and redemptive and absolutely right, this desire to nurture our children—but it can become a monster of our own creation if it spirals out of control.

This morning, that monster reared its ugly head inside my minivan, and I’m putting it back in its place, effective immediately.

Maybe we’ll be late for school. Maybe the homework won’t get done. Maybe the sandwiches will have crusts.

We should not do it all.

And maybe that’s sacrifice at its finest.

When it comes to Christmas shopping, teenagers are on a whole new level of tricky. Gone are the days of excitement over new coloring books and stuffed animals. You want to give them something fun—but also practical and age-appropriate (and bonus if it’s something you can get involved with, too!). To make things a bit easier on YOU, mom, we’ve rounded up 20 of the greatest gifts for teens boys for Christmas 2021. No matter what your son is into, we think something on this list might be just the ticket!  Recommendations in this post contain affiliate links. Her View...

My child has anxiety—just saying that makes me feel anxious and like a failure as a mom. I had never really heard about childhood anxiety until we started walking this path with our son. In the beginning, I wondered what made him incessantly worried about being forgotten or any of the other worries he carries with him all day. For the most part, no one would notice anything different about him. But underneath his calm demeanor in public lies racing thoughts, a million what-ifs, and a boiling pot of anxiety just waiting to unleash itself. My son is fine in places...

Another post shared that a kid made the honor roll . . . another got straight As . . . and another made the Dean’s List. That’s awesome, and I’m so happy for them, but I got you, other momma. I know your heart hurts because your kid didn’t make the honor roll, and he likely never will. But this veteran educator has a secret to share. I see all kinds of learners. I see that kid who barely lifts a finger and gets straight As. Then that kid goes to college and has never had to study before—talk about...

Let Your Kids Make a Mess

Some parents are great with schedules. Some parents are phenomenal at structured activities. Some parents are awesome at chore charts and routines. Some parents are crafty and can do all the Pinterest seasonal fun. Some parents are masters of organization and labeled toy boxes. Try as we might, my husband and me? We are not those parents. BUT. We are the BEST at the mess. At joyful chaos. At letting the kids get messy and make messes. Granted some of those messes we’d rather them not make, but those aren’t the ones I’m talking about.  RELATED: The House is Messy...

I’ll Always Miss the Little Boys They Used To Be

Where did my sweet, innocent, curious, and adorable little lambs of sons go? It seems like just yesterday my youngest could not get enough hugs, and my oldest still wanted to read bedtime stories at night, barely fitting into my lap in our oversized, comfy La-Z-Boy.  Now, both boys are obsessed with video games and barely answer my questions about their day. I feel lucky to get a one- or two-word answer . . . that is, when their little heads are not buried in a phone, laptop, or book (I prefer the book).  Gone are the days when the... 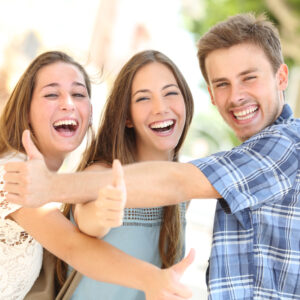 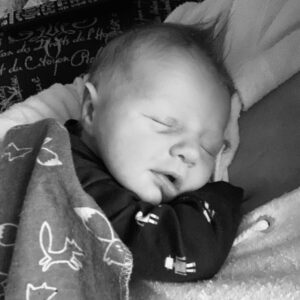 Gone are the Precious Days of Babyhood 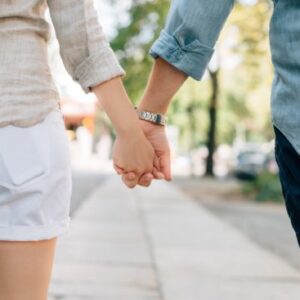 Marriage Before Childbirth: What All Women (and men) Need To Know! 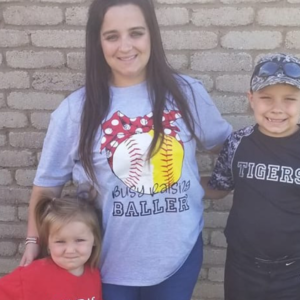 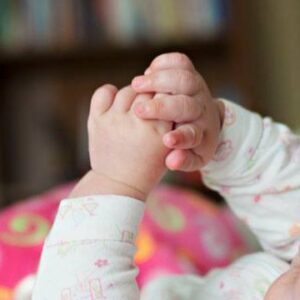 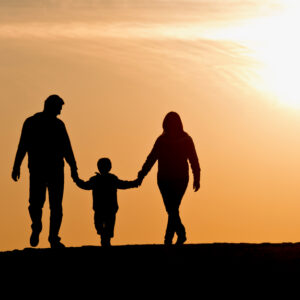 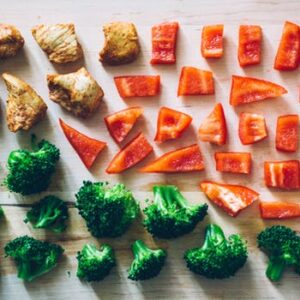 7 Tips To Get Your Picky Eaters Eating