If you’ve been blessed with a difficult baby, I strongly recommend having an easy one next.

My first son was a busy, flailing newborn. My dad, a doctor, even turned to his medical journals after meeting him to see if there was a medical reason he could be moving so much. I believe the actual medical condition is referred to as, “Can’t stop won’t stop.”

Being first-time parents, we didn’t really know all babies were so much. We figured they all screamed when you pulled a onesie over their heads, and that phrases like “sleeping through the night” were cute myths, like, “The stork brought him.”

Once, we saw our friends change their smiling and cooing daughter’s diaper. We talked about it for months after. “I mean, she just laid there! She didn’t try to roll over! She didn’t scream! It only took them, what, like two minutes?”

We were incredulous. Perhaps our baby might be a bit, um, strong-willed.

When I found out I was pregnant with my second son, my husband and I wondered what it would be like to have a “normal” baby. One who didn’t run through the halls at 1 a.m. screaming that he wanted to play basketball.

Be careful what you wish for. Because there is no way you are going to get it.

Four years later, we are still waiting for number two to sleep through the night. And to stop jumping off of everything. And to learn what an “indoor voice” is.

With my first spirited kid, I thought maybe I underestimated the amount of work parenting would be. With the second, I began to think maybe I just wasn’t that good st it.

That’s why, I recommend that if you’ve ever had a difficult baby, you should totally have an easy one next. Of course, there’s no way guarantee to that (see my second child for reference), so just have to keep going till you do. Because it’s so worth it.

When our third kid was born, my husband and I braced ourselves for the oncoming storm. But then, the unthinkable happened. Her first night on this earth she slept a glorious four hours in a row. When we wipe her nose, she laughs instead of threatening to call the United Nations Council on Human Rights. She smiles when we change her diaper instead of attempting to dive off the changing table like our oldest did the first day we brought him home.

Now don’t get me wrong. I wouldn’t change my first two children’s spiritedness for the world (although you could get me to think long and hard about it if a few extra hours of sleep was on the table). But having an easy baby is so worth it.

Because now I know I wasn’t crazy. And I wasn’t a bad parent. Some kids are just harder than others. Parenting books weren’t full of lies, they were just written for parents of kids who weren’t my two balls of energy.

I’m sure it’s just a matter of time before my boys recruit my sweet and innocent daughter for their rambunctious gang. After all, she hasn’t reached the age where Life As I Know It Ends (aka the day she learns to crawl). And to be honest, I’m looking forward to those days, even if they mean I start injecting sugar directly into my veins in order to keep up with them.

But for a brief, shining moment, I will have known what it was like to have an easy baby. These past few months have helped me realize that my older sons’ sleeplessness, energy, and defiance wasn’t some reflection of my poor parenting skills, but simply wonderful, albeit occasionally challenging, parts of their personalities.

Having a spirited child will break you down, wear you out, and leave you wondering if you should ever procreate again. My answer is yes. Totally. It’s worth it in so many ways. 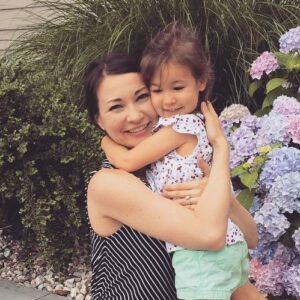 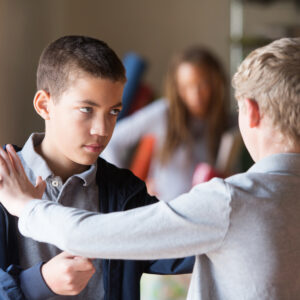 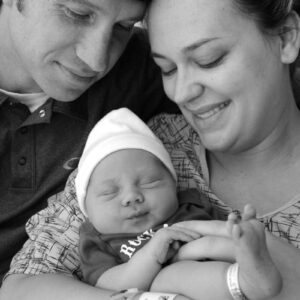 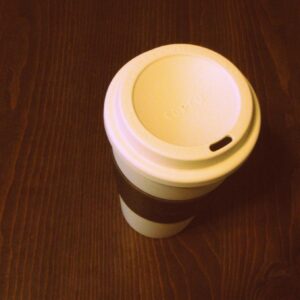 The Other Side of the Tip Jar 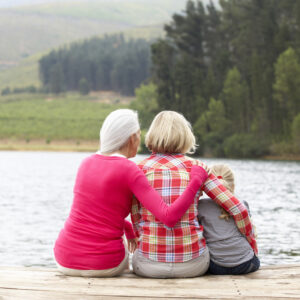 That’s Just How Mamas Are 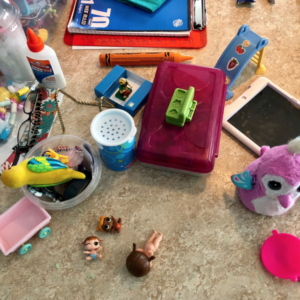 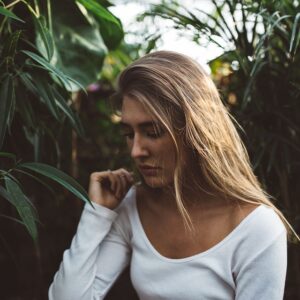 Living in the Shadow of the Empty Nest 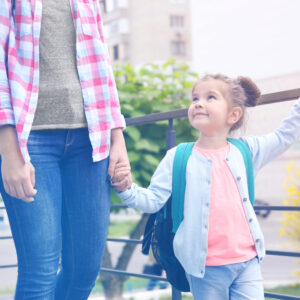