We’ve all seen the mom or dad at the playground, sitting on the bench, barely looking up between fervent fingers tapping the screen. When their child yells, “Look, look, look what I can do!” and a mumble comes from the down-turned head, “Yeah, sweetie,” *scroll, scroll* “That’s great” *scroll, scroll, scroll.* I’ve seen it at the grocery store, The phone call where the latest drama is unfolding and adult conversation is heard not only two aisles away, but by the little ears who belong to the little human sitting in the cart. I’ve seen it at school when the bell rings and the kids come rushing out to greet their parents, only to receive a pat on the head and a finger signing “hold on, I’m on the phone.” My children don’t go to daycare, but I’ve heard from former daycare providers, that parents come to pick up their kids after being away from them for hours and can’t hang up the phone.

I’ve seen them and I’ve been them.

Believe me, I totally get it. We could argue, “But the kids need to know life doesn’t revolve around them” and sometimes the phone call really is important or when you’re at the park it’s the 20 minutes you’ve had all day to yourself and the kids are entertained, why shouldn’t you be? I’ve been there, believe me. But when a relationship with an inanimate object comes in between the face-to-face relationship playing out in real life, then there’s a real problem.

I truly believe there is an epidemic and its technology overload which leads to over-connectedness, but also, ironically, leads to lack of personal connection altogether. For some reason, there’s an innate drive that’s been fostered inside us that we just can’t live without technology, mainly our phones. This concept is trickling down to our kids who get the idea that mom or dad’s phone is more important than me, what I’m doing or what I’m saying. We can understand how our kids probably feel all the time if we put ourselves in their shoes. We all have that friend who invites us to coffee and right when we sit down and start spilling the latest drama, she keeps better eye contact with her phone than with us. It’s incredibly irritating, not to mention downright rude. How is this any different with our kids?

I’ve said this before, but if you think I’m throwing stones, don’t. I’ve dropped them at the beginning of this post, because I’m just as guilty. It’s almost become second nature to constantly check my phone and I don’t even realize I’m doing it, but this year for me personally, has been focused on two concepts: intention and presence, not only with my children, but with myself. It’s been too long that technology has been stealing our time, something we almost give up willingly to being constantly connected. But it’s time for a wake-up call. It’s time to get off the dang phone and engage in real-life with our kids!

For me, it all comes down to asking myself these two questions: Am I being intentional with my time? Am I being present? I’ve been applying these things to my own life and I’ve already noticed a big difference with my relationship with my kids (5, 5, and 3). When we are intentional about our time, for example, going to pick up the kids at daycare or school, turn the phone off or leave it in the car (*gasp* I know, it’s rough). When you’ve planned a game night or movie night with the family, leave the phones in the bedroom. What about an emergency call?! Yes, those do happen, but 99% of the time there’s no emergency and, no, an emergency is not checking Facebook three times in 4 minutes to see what changed in your newsfeed. And in the car, for me, the phone is in the passenger seat in my purse. I don’t look at it while I am driving and lately, after school pickup, turning the radio off has proven successful in engaging in meaningful conversations with the kids. At the playground, leave the phone in the car. I don’t play with my kids every second while I’m at the playground. Let’s get real, I’m a single mom and need a break too sometimes, but I’ve learned just sitting in quiet, just watching the kids play and absorbing what’s around me instead of letting technology absorb me—it’s refreshing.

This isn’t meant to be a guilt-trip post, but instead it’s about realizing the time you have with the people who are impacted the most by your presence is to be valued and protected from the time suck that comes in a neat little rectangular package with a glass screen.

“Love people, use things. The opposite never works.” -The Minimalists 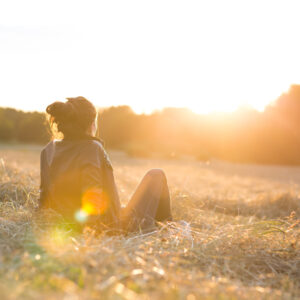 Dear Someday Baby, I Long For You 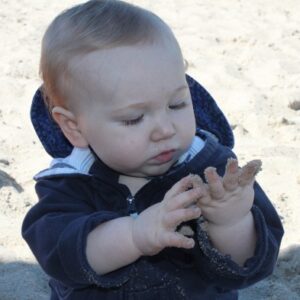 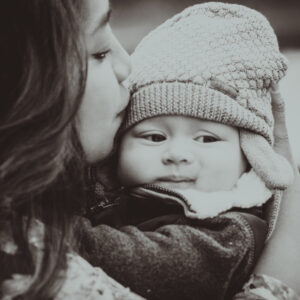 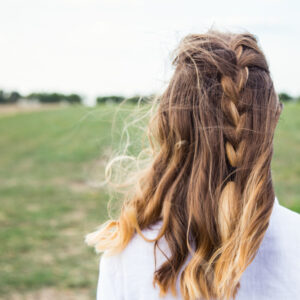 Your Teen Will Break Your Heart—But I Promise, You’ll Survive 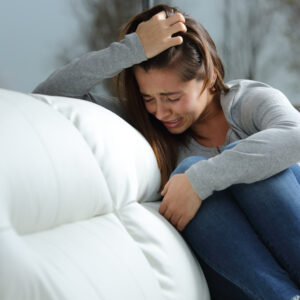 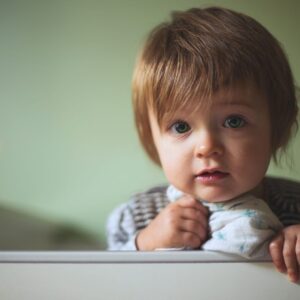 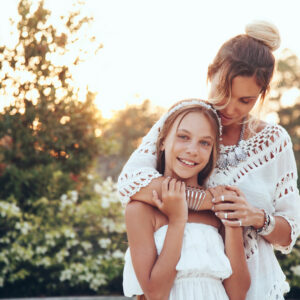 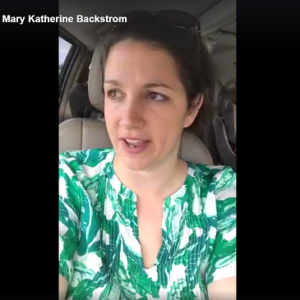 It Takes A Village: Mom Calls Out Other Person’s Kids In Target And Is Spot On