This last Sunday, the pastor at our church spoke on Micah 6:1-8. My guess is that several of you heard the same verse and perhaps a similar message, as it was just brought to my attention that many different Christian denominations follow the same Revised Common Lectionary. In case you did not, however, or would like a refresher, let me share the very last line – verse 8 –  with you, as that was by far the kicker for me:

“He has shown you, O mortal, what is good. And what does the Lord require of you? To act justly and to love mercy and to walk humbly with your God.”

It feels both sublime and divine that this verse would have been slotted for this particular weekend three years ago, as it seemed so poignant in today’s divided times. And as you know, because you are on a smartphone or a computer reading this, one of the most divided places that needs a whole ‘lotta mercy (not to mention humility) is the Internet. And by Internet, I totally mean the Comments section on pretty much anything anywhere (except for, historically, Her View, which is pretty darn cool).

OK, I get how/why it happens. It’s too easy. When saying the mean things doesn’t require actually looking the person in the face as you say them, it is apparently easier to do. It seems, however, that there’s something about the virtual stage that makes not just nastiness but pure vitriol come spewing out of some folks. And by some I mean a bunch, because for that much yuck to be showing up all over websites of all makes and models, there must be legions of disgruntled people out there just waiting to pounce.

Which leads me to my real question: WHO are they?!

It seems like everyone I know is forever saying “DON’T READ THE COMMENTS” (and they are right because when I break the No.1 rule of clicking on an Internet article and actually scroll down to that section, I am almost always sorry I did so). And I mean it – folks everywhere seem to agree that this is the one thing one must not do in order to save your head and heart from exploding while online.

So who does that leave to make all those awful barbs and blurbs  in the comments? Are there honestly professional trolls now who somehow make a living from this? Why else would anyone do it?

If I come back to Micah 6:8, and in particular the ideas of acting justly and loving mercy, which I believe are basic foundations of being decent human beings (and not just for Christians), there is no explanation for my questions. No matter how much  you disagree with a person, trolling them on the Internet is not the way. Shouting at each other (IN ALL CAPS) is not it, either.

Seeing each other as people? As individuals? As humans deserving of justice and love, simply because they exist? That is the way.

Which, *swallows pride and confusion,* I guess even applies to the trolls. 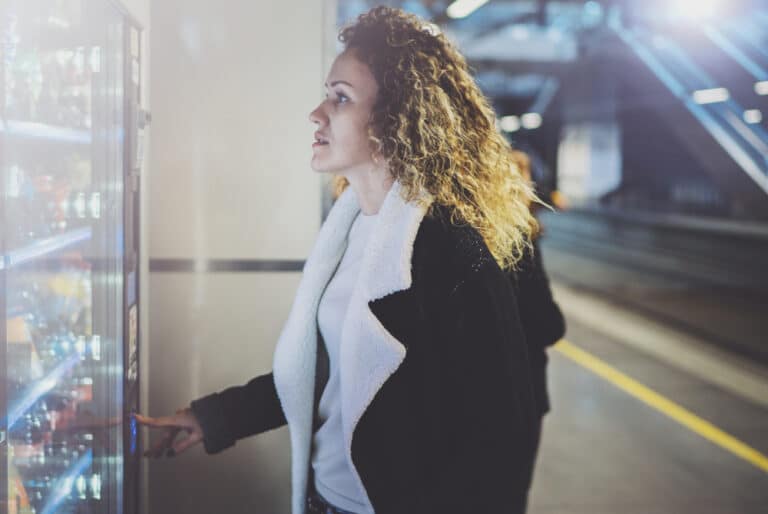 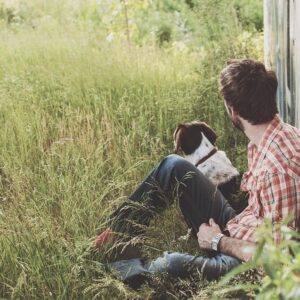 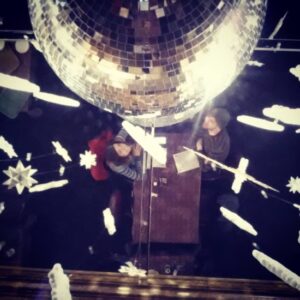 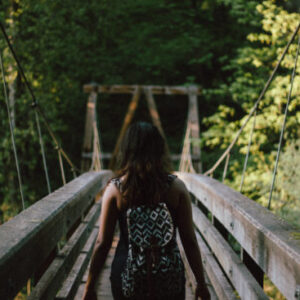 My Husband’s Heart Stopped And Mine Nearly Broke 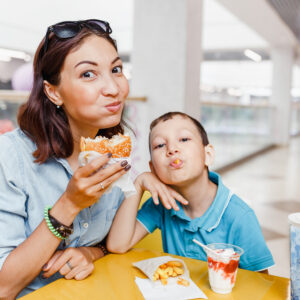 Confessions of a “Bad” Mom 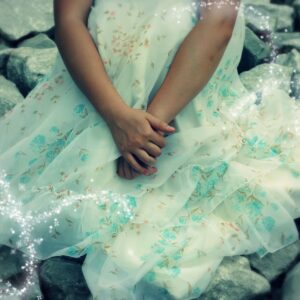 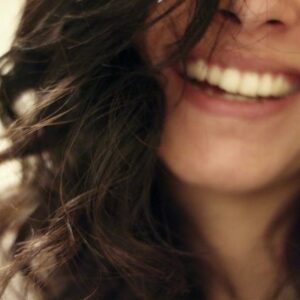 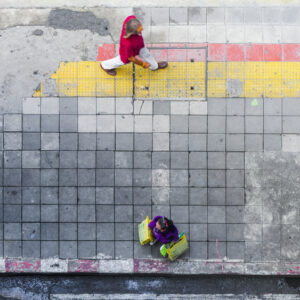 To The “Man” Who Cat-Called The Girl On The Sidewalk 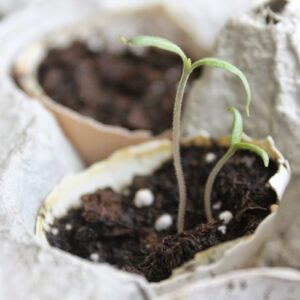