Take the Picture, Mama—Your Older Self Will Thank You

I recently heard a young child when asked if he ever thinks about a particular adventure that happened when he was around two or three years old, answer yes. He went on to explain that he remembers that day because of a picture he sees on the wall. That made me think. He most likely wouldn’t remember anything from so long ago if there wasn’t a picture constantly bring it all back to his mind. You see, that picture captured a memory for him.

Isn’t that the point of taking pictures? We are capturing memories every time we pull out our phones or cameras to take a quick snapshot.

We are freezing time, holding onto a tiny slice of our life without even being aware of how much we will treasure it in the future.

I remember when our children were small. Those were the days when taking pictures required pulling out a camera and making sure it was loaded with a fresh roll of film. When we aimed the camera back then, we took a single shot because there was no such thing as taking a burst in the hopes one of them would perfectly capture the moment. No, you got one shot at it because the roll of film only held so many chances. It was important not to waste any of them.

RELATED: I’m So Thankful My Mom Made Us Take That Photo

I currently have thousands of pictures on my phone. I take as many as I want now because it’s so easy. But it wasn’t easy back then. I had to plan to take pictures which meant I needed to make every single one count, so I simply didn’t end up with many candid shots of our children.

I wish I had taken more.

I love to look at the background in those pictures. I’m reminded of what our life was really like back then. Seeing what surrounds our children in the pictures takes me back to when our house was full of toys, giggles, and wonderful messes. I wish I had taken more of those kinds of pictures because those are the days I find myself missing the most. Those simple times of reading a big pile of books or pulling out puzzles to work on. The mornings when we sat around our kitchen table with tubs of Play-Doh, laughing at the creations we worked so hard to make. The days when we pulled out all the toys and played for hours without worrying about the mess we were making.

The moments when we were just being us.

I find myself looking at our family pictures more often lately, and I’ve noticed the one thing missing from most of them is me. I was always the one who pulled out the camera, rarely handing it to someone else. I just wasn’t thinking far enough into the future.

RELATED: Your Kids Will Look For You in Pictures and Videos of Their Childhood One Day, Mama—But Will You Be There?

It never crossed my mind that the day would come when I would sit in a quiet house and open our photo albums, pulling out the pictures of a family with two small children, who grew up without letting us know they were going to do it, and staring into their faces in hopes of stirring up long-forgotten memories.

I wasn’t aware of any of that as I pointed my camera and clicked away.

That young child said a lot more than he realized he was saying. We pour all our attention into our children while they are still at home with us. We spend our time making wonderful memories, which is how it should be. But I believe we also need to take care to capture those memories. They need to be stored up, not only for us but for our children, our reason for making them in the first place.

The day will come when our children will be the ones who want to pull out the photo albums. They will stare at the pictures we took, searching for the people they used to be. They will long for a glance at the parents of their childhood.

RELATED: To The Moms Who Take Too Many Pictures: Keep It Up

Time moves while none of us realize it is happening. But there is a clear line separating our years spent enjoying our children’s childhood and everything that comes after.

No one explains how you are going to wish you had captured more of the before to enjoy in the after.

Yes, you need to be perfectly present in the moment. After you have taken your pictures, put your phone down and enjoy your babies. But take the pictures. Get in the pictures.

And whatever you do, please don’t take the time to clean up before you focus your camera and take the shot. Make sure all the moments you capture are real. As much as you might cringe now when you look at the reflection of your everyday life, the time will come when you will thank your younger self for every single memory, even the messy ones. One day you’ll realize what you were focusing on was time, time you can’t get back, time you didn’t know you were saving to pull out and savor later. And later will come a lot sooner than you think.

Senior Year Is Overwhelming For Moms Too

We are mothers. We do ALL the things. We are varsity-level, starting lineup, go-to DOERS. We are in the business of getting it done. And we know that our fine-honed, behind-the-scenes skill of doing makes the wheels turn smoothly in our families.   We are the getting-it-done glue.  High fives all around. So, here comes this season of launching. Your child is now a high school senior. Guess what? As moms, we want to jump right in with our number one mom-tool . . . doing. I want to do the research. I want to do the planning. I want to...

The Stress-Free Secret To a More Biblical Christmas

The Stress-Free Secret To a More Biblical Christmas 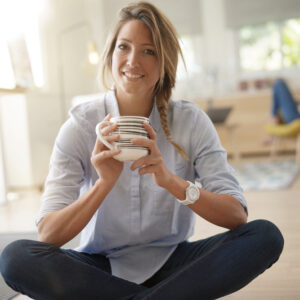 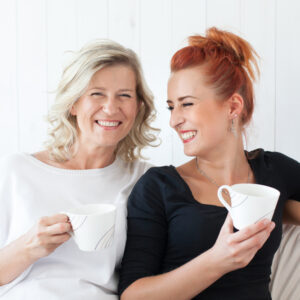 How Did My Mother Ever Put Up With Me? 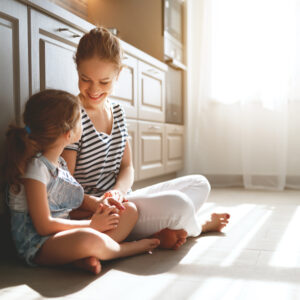 To the Mom Who Feels Overlooked: Your Worth Cannot Be Measured 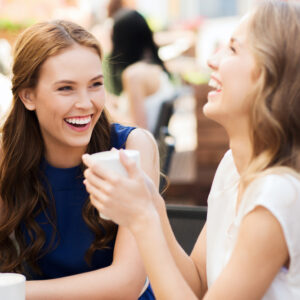 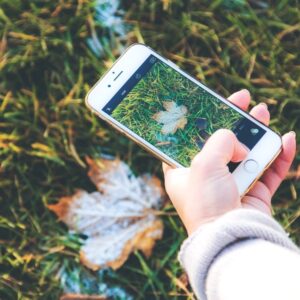