On the eve of Zeke starting kindergarten, I have many hopes for my youngest child, mostly that other kids treat those who are different from them with kindness. Or maybe with a slightly sassy, “SO WHAT?” to those who may be being unkind.

This summer while on vacation we were having a great time swimming at a pool. There are few places that top a swimming pool in Zeke’s mind. He is SO happy in the water.

Zeke was playing in the kiddie pool by himself while I sat at a table nearby. As he played, kids would enter the pool, swim around and play near him. He looked up each time, smiled at them, and continued playing. The kids were nice, with many smiling back. Occasionally, I would remind Zeke to say hi. Appropriate social greetings are something he is working on in therapy. Most of the time a smile and a slight wave is enough for me to stop interfering.

At one point a group of kids entered the pool. I listened as they discussed the make-believe scenario they were playing. They were playing store or school or something like that. “You be the bus driver and drive over here.”

Zeke was watching them and smiling when one little girl noticed him.

She stared for a minute, looked at her friend, and said, “C’mon let’s go to the other pool, he’s weird.” The friend looked at him and they both stared. When a third one tried to continue driving their make-believe bus, the first girl said again, “He’s weird.” They all kind of snickered and whispered amongst themselves.

My heart sank. I was thankful to have sunglasses on as my eyes filled with tears. Thankfully, Zeke was oblivious, continuing to smile at them and play on his own, but I was heartbroken.

RELATED: From a Mom Raising a Special Needs Child: Please See Me

When Zeke was born and we received the news that he had Down syndrome, my fears were not about Zeke. They had ZERO to do with how amazing he would be or how capable I already thought he was. My fears and worry were about others and how they would treat him. And my biggest fear was that I was not cut out to be the mom he deserved. I didn’t know if I could advocate in all the ways he would need me to.

I have heard of many scenarios just like this one at the pool where moms use this type of situation as a teaching moment. They speak up and say, “He’s not weird, he has Down syndrome. And that just means he learns a little bit slower than you.” Or, “He’s not weird, he loves to play in the pool, just like you,” pointing out how we are more alike than different.

But my number one fear was proven. I sat there and I. DID. NOTHING.

I did not stand up for Zeke. I did not use the opportunity to explain things to these little girls. I didn’t change their view. Chances are I wouldn’t have changed their views with one interaction anyway, but as I sat there frozen with sadness (and to be honest a bit of anger), I knew I should be doing it all differently.

Then that little girl said it yet again to a fourth little girl. “Let’s go, he’s weird.” And that fourth girl looked her in the eye and forcefully said, “SO WHAT!” Then she proceeded to swim circles around Zeke, smiling at him as he laughed at her and smiled back.

RELATED: You Become the Advocate They Need When Raising a Child With Special Needs

That last little girl did everything I wished I would have done with two simple words. Sometimes moms don’t say anything, and they get home and realize they should have handled things differently. But whether we are the first type—to teach—or the second type—to have regrets about not teaching—all moms are devastated. We are heartbroken when our kids are not seen for the unique and amazing people they are. We all realize our kids may do things that seem “weird” to people who don’t understand or aren’t around kids like ours, but we all know if you got to really know our kids, you would agree with how amazing they are. And if my kid is stimming or walking slowly or can’t be understood or is saying nothing at all . . . “SO WHAT?”

As school starts this year, teach your kids to be kind to those who may be different from themselves.

If they notice a kid who looks different or is doing something they aren’t used to, teach them to ask questions and learn about their peers. Or, if that’s not comfortable for them, maybe just go with a “SO WHAT?” and smile and play and include them anyway!

I am a wife, photographer, runner & mother to 4 unique, beautiful, energetic, sports-loving boys. I love my wild & crazy life!

What’s Candace Cameron Buré doing now that Fuller House is over? Well, to be honest, as far as acting I’m not sure —but if I had to guess, I’d say lots of Hallmark movies. What I DO know for sure is that she’s active on Instagram and TikTok, and that recently she used her platform to throw down an important message for parents and all social media users.  On Sunday, August 9th, Candace Cameron Buré reposted a powerful TikTok from motivational speaker and activist Lizzie Velasquez (@littlelizziev) and we all need to watch it. View this post on Instagram A...

Today both of the boys were invited to a birthday party. In fact, it was one of Tristan’s friends. They extended the invitation to Xavier, as well, however. That’s why this party is so special. It is the second friend party they have both gone to. It means the world to us. Inclusion is definitely not anywhere near the longest word in the dictionary, but as a special needs parent, the value of this word holds a vast amount of importance. RELATED: It’s Hard to Be on the Special Needs Parenting Journey, But You Won’t Be Alone The act of... 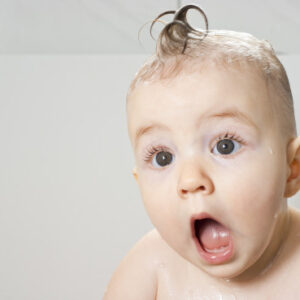 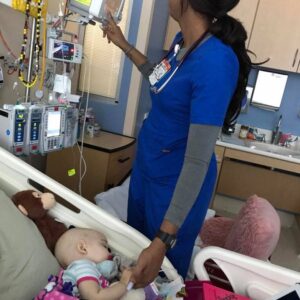 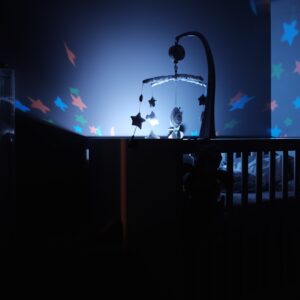 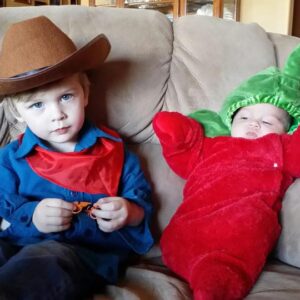 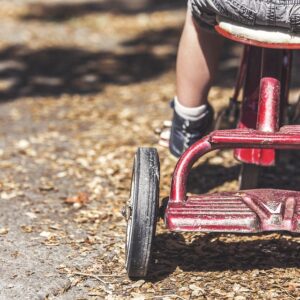 To The Stranger Annoyed By My Son: Age Three Is Wonderful 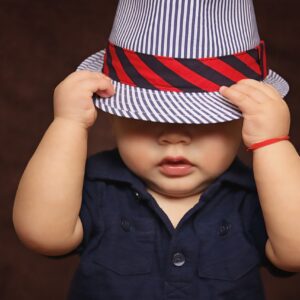 I’m THAT Mom at the Consignment Sale