Somewhere between tee-ball and a couple of coach-pitch tournaments, my middle son decided that baseball is his sport. HIS SPORT.

He lives and breathes the scenarios, the skills, and the game itself. And surprisingly, this family of fair-weather baseball fans has quickly become appreciative and all-in when it comes to the game and to the  player who loves it so.

My son joined a new baseball team last fall, and began working out with his new teammates in January. For nearly three months, he trained weekly with these boys.

But then, a fun trip to Defy Gravity in mid-March ended with a sidelining injury. 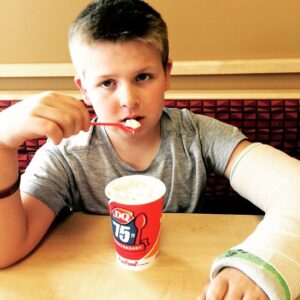 Thankfully, the break was in his non-throwing arm. Unfortunately, he would be sidelined for nearly six weeks.

And in the eyes of a 10-year-old boy, who has his whole heart inside of a baseball diamond, that’s an eternity.

He would miss the first 6 games, a tournament trip to Kansas City, and spend more time than any ball player wants to spend watching his teammates pitch, practice scenarios and, ultimately, play the game he loves. 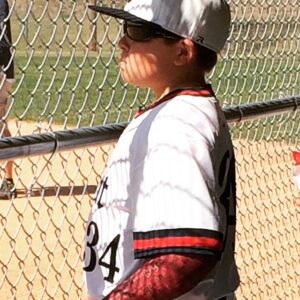 But, he handled it as well as any could have expected. He cheered on his teammates. He participated in what he could. He continued to give it his all whenever and where ever he could.

But my heart broke for him.

My heart broke because his heart was breaking.

But you know what warmed my aching heart during his sideline injury? His coaches and teammates.

These boys who barely knew my son, barely knew his love for the game, but could completely understand how difficult it would be to watch from the sidelines. They included him, they encouraged him, but most importantly, they made sure he knew he was still part of the team.

And his coaches…they made sure he felt part of the team, even from the sidelines.

You can only imagine how excited my boy was to get his cast off last Thursday.

But, unfortunately, six weeks in a cast does a number on your joints. So, this little ball player, who envisioned taking off his cast and heading back to the diamond that night, was surprised to find out that it was going to take a little bit of time to get his range-of-motion back.

So, on Saturday night, when he was part of the batting line-up for the first time, my heart swelled as he stepped to the plate.

Not because my boy was getting to do what he loves (though that was part of it), but because his teammates and their parents cheered so loud I’m sure the other team was wondering about this bottom-of-the-lineup player and the excitement he generated.

And that’s what every ball player should step to the plate and hear. 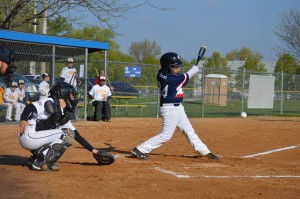 His team went on to go undefeated in the tournament and as the commissioner of the tournament was presenting the plaque, his teammates insisted that he be the one to accept the award.

And he did so, with a smile that this mama has missed since they put that cast on his arm six weeks ago. But that just proves this his team understands what it means to be a team player, and most importantly, a friend. 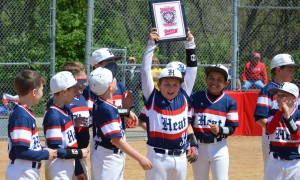 Reader. Writer. Runner. Loser of things. Lover of Grace. Mama to 3 crazy fun boys and wife to an amazing man. PR by day and Social Media by night. She is the editor at www.goodlifemoms.com and you can find her occasionally blogging at www.judydaniell.com. 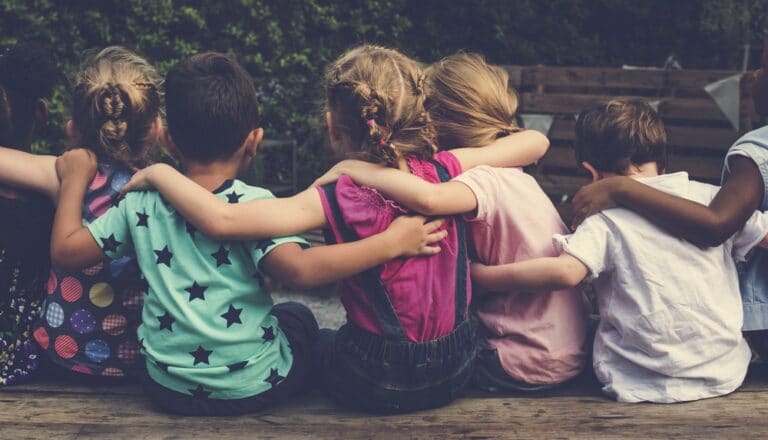 I’m teaching my kids that when someone’s sad, you put their needs before your own. My middle daughter was hysterically crying in my lap. I stroked her head as her tears dripped between my fingers, soaking through my pants. I tried everything to cheer her up, but she was stuck in her sadness. I put on Paw Patrol, her favorite show, and she still sobbed through it, too tired from the whole day to get past bumping heads with her elder sister. My eldest sat quietly on the couch, unphased by her sister’s sobs. RELATED: Raising Kids to be Kind... 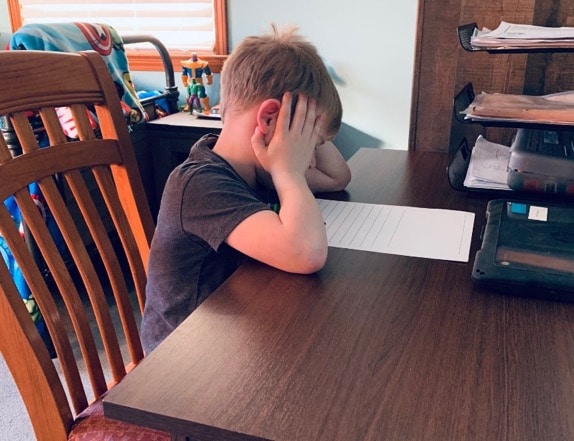 I’ve lost a year with my kids battling over school and I’m done. My 7-year-old and I were in the midst of our usual asynchronous day battle. I had his writing homework in my hand from school. He’d written several full, well-thought-out sentences. But he won’t do the same for me, at least not without a fight. I told him he didn’t have to write about his best day like his teacher asked, he could write about his worst. He could write about whatever he wanted as long as he wrote a few sentences. RELATED: Dear Child, I Know This...

Dear Potential Blogger: Put Down The Casserole and Walk Away Slowly.

Dear Potential Blogger: Put Down The Casserole and Walk Away Slowly. 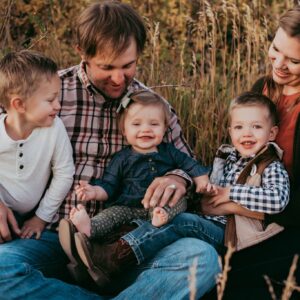 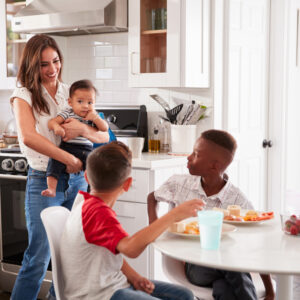 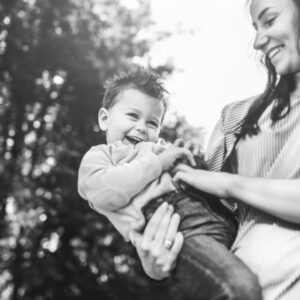 Dear Mama, I Know Your Heart is Hurting—But I’ll Be OK 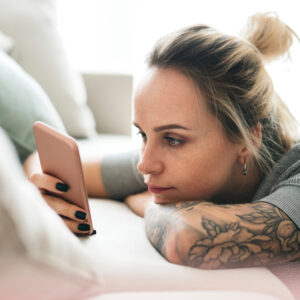 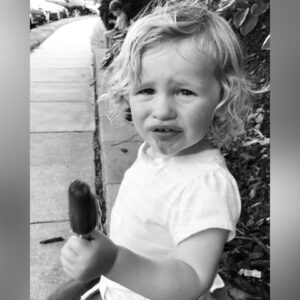 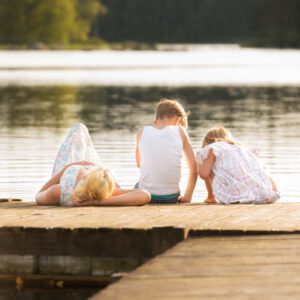 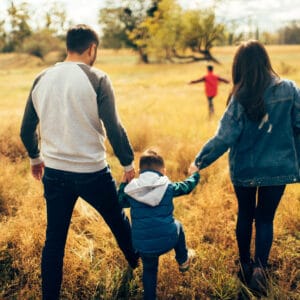 This Time is Going By So Fast 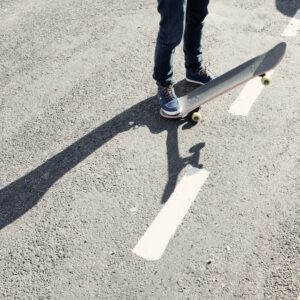