The Kind of Mom They Made Me

I have a serious issue with baking bread. In my mind the world is divided into two kinds of women:  those who bake bread and those who don’t. I have happily been in the “those who don’t” category for my entire adult life. Baking bread has always gone hand in hand in my mind with riding in a horse-drawn buggy and believing bowling alleys are the gates of hell. I’m not proud of these assumptions, I’m just telling you how strongly I have avoiding bread baking, even for ridiculous reasons beyond just the work involved.

When Brian and I were registering for wedding gifts there were two things he wanted that I nixed:  a bread maker and an ice-cream maker. I hate having extra gadgets around that don’t get used much and I knew how little I would ever want to use either of those. I have also not been a person that really craves breads or sweets (but meat, that’s a whole different story). That was eleven years ago and not much has changed.

Well, that’s not accurate. Something big changed, not in me and my feelings about making bread, but in my priorities and in my family. My son Josh entered my life. 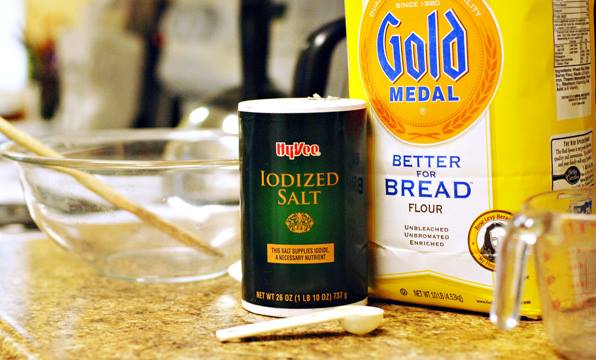 When Josh came to us almost six years ago he was a little bitty thing. He was almost constantly hungry and we did our best to meet his needs in the most healthy ways possible. He had spent the majority of his young life in an African orphanage where they had done their best to meet his needs, but digestion problems were stealing the little nutrition he was being offered. I’m still not sure if it’s because he’s a boy or because he was at one point a starving baby struggling with  the effects of malnutrition, but he still gets a little bit of panic in his heart when he’s hungry.

Our church meets Sunday evenings and there’s usually a snack offered afterwards. One time when Josh was five we made it to the snack table a little late and found that there was evidence of bread, but no bread left. Josh just broke. He cried and cried and part of me wanted to tell him this wasn’t a big deal and we’d get him other food and part of me wanted to cry for the little baby who didn’t know where his next meal was coming from. A friend at church saw me rocking my big little boy and heard his cries and said, “I am going to bring you bread next week. I’ll make you some. Will that help?” and Josh perked right up. He ran back to play and I didn’t think a thing of it again. The next week my friend came with a loaf of bread still warm from her oven for my son. I don’t know if I’ve ever seen him happier. His OWN loaf of bread! He was nice enough to share, but reminded everybody that this was his own bread. 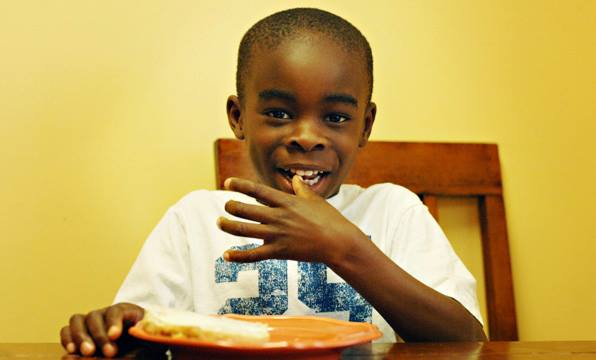 Our kids change us. They change our priorities, our interests, our hobbies. I never thought I’d know the names of dinosaurs, but that’s the kind of mom my Danny has made me become. I never thought I’d be hosting dance parties in the living room for my preschoolers, but that’s the kind of mom my daughter needs me to be. I think this may be even more pronounced in adopted kids. I come from a musical family, but my kids may not be musically gifted. So I watch and wait to see what they’re interested in and how I can help cultivate their gifts. It feels like planting a seed, but having no idea what kind of plant you’re growing. I may become a soccer mom or learn how to sew on boy scout patches. We may be going to theatre camp or spending our summers in the library. I get to wait and see and then cheer them on. 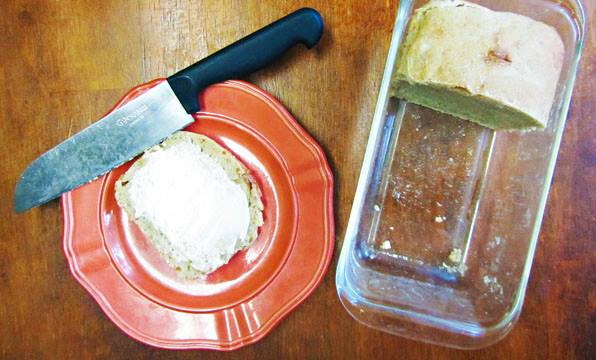 The picture in my mind of what kind of parent I would be slowly changes and becomes more clear as my kids become capable of expressing their needs. Did I ever picture myself as the kind of parent who lets their child sniff the bulk candy in the grocery store every week? Absolutely not. But I have a child who loves the smells of the world around him, so there I stand holding up the plastic lid to the bin of candy and being sure a sniff doesn’t turn into a lick and keeping the process as germ-free as possible. I’ve had to reorient my priorities and realize that looking like the weird family that sniffs the candy sure isn’t the end of the world.

And baking bread probably isn’t going to make me any holier. But it will help me meet the need of my bread-loving boy. I’m learning that motherhood is a lot less about the kind of mom I pictured myself being and much more about being the kind of mom they need me to be.