My alarm used to go off Monday through Friday at 3:15 a.m.

I’d drive the few miles to the TV station where I worked, in the dark of a city still mostly asleep. I’d cake on makeup, straighten my bleach-blonde hair, and act pleasant and awake on live TV for a couple of hours. It was a grueling schedule, and I thought I knew then what it was to be tired.

Then, I became a mother.

Motherhood ushers in a particular brand of exhaustion only moms understand—the kind that settles into the very marrow of your bones and leaves you perpetually a little delirious.

It’s the wait—the long, l-o-n-g wait for a baby to finally be in your arms.

It’s anxiety over properly spaced feedings, and how many dirty diapers did she have, and can we remedy the gassy tummy?

It’s still of the night rocking with a feverish baby, whispering prayers and soothing lullabies.

It’s marriage taking a temporary (but seemingly never-ending) back seat to the constant demands of the tiny human in your care.

It’s adding a sibling (maybe a few?), multiplying your love, but dividing your already dwindling energy.

It’s toddlers who can’t possibly eat bent cheese or broken granola bars, who absolutely cannot believe you didn’t know they require the red cup, not the green one.

It’s searching for matching shoes before flying out the door, always five-minutes later than you planned to leave.

It’s laundry that lives in mountains in the corner of the living room floor. It’s dishes that multiply at an astonishing rate, disproportionate to the number of people actually using plates and cups and the smaller spoons.

It’s worrying about the friends the kids are choosing; the choices they’re making; the influences they’re valuing.

It’s all the things seen and unseen, the definition of motherhood that doesn’t fit in any dictionary or Wikipedia entry. It’s physical. Emotional. Mental. And all things in between.

It’s no wonder mothers are always this exhausted.

These days it’s true, I’m a far cry from the bleach-blonde talking head I once played on TV—and yes, I’m infinitely more tired.

But you know something wonderful, despite it all?

I wouldn’t trade this tired for the world.

I had just finished clumsily fighting to get my toddler into the car when I heard the sweet voice from behind me, “You look beautiful.” When I turned, I saw an older woman smiling kindly at me. It took me a minute to realize why she had complimented me. Unwashed hair in a messy bun, oversized shirt, and baggy shorts—I wasn’t sure why I would be called beautiful today.   Then, I remembered, Oh, yeah. I’m like, super pregnant.  Finally, I found my voice, “Thank you,” I replied, out-of-breath as usual. “I really don’t feel beautiful.”   “Oh, yes, you are,” she...

Is Anyone Ever Actually Ready To Become a Mother?

“Are you ready?” They see my large, round belly and waddling gait at 37-weeks and ask. I think about the logistical things they could be referring to and say, “Almost. We should probably buy a few more diapers. And pack the hospital bag.” Because this is the third baby, and eh, it’ll be fine. “Are you ready?” They see me loading my two little girls into our van and ask. I think about adding another little to our crew and say, “We are excited! The girls are excited to have a little brother. I think they’ll be a big help....

Sweet Baby, Time is Flying With You

As I sit here and collect my thoughts, it takes every ounce of my being not to wallow in sadness. Sadness, that these last seven months have gone by so fast. Sadness, that so many of your firsts left just as quickly as they arrived.  Even though your sweet soul hasn’t been earthside for an entire year just yet, I’ve found the phrase, “the days are long but the years are short” has never held more meaning. Sometimes, it truly feels like there could never possibly be enough hours in a day to accomplish everything we need to be done....

I’ll Never Be Sorry I Held You Instead

You drifted into dreamland on my chest—I could have put you down, but I couldn’t. In fact, when I  became a mom everyone told me NOT to let you nap on me, that I would be creating a habit. And they were right. But not in the way you might think. It wasn’t “your” bad habit I created—it was mine. I became addicted to letting you sleep on me. I could have put you down, but I couldn’t. RELATED: Today You’re Still My Baby, So I’ll Hold You While You Sleep All those naps when I could have been doing...

You Don’t Have To Enjoy Every Moment of Motherhood

“I’m trying to enjoy every moment. I really am.” It was as if her words had somehow reached through the telehealth computer screen and struck a nerve deep within my core. I stared back at her and took stock of who she was at that moment. Just one week earlier she experienced the birth of her first child—certainly a joyous moment for many.  But, for her, it was not.  She did not get to have the birthing process she had dreamed of or planned for during her entire pregnancy. No, for her the delivery was one that ended with her...

Our family lives in a very weird part of America. Unlike the majority of families in our country with their 1.9 children, it’s not uncommon to see minivans unloading anywhere between four and seven kids at our local parks. Some parents even drive 12-passenger vans to accommodate their large families. Our community is very pro-family and that generally means having lots of kids. I never planned on having seven kids, personally. I would be happy with four, maybe five. I dream of having at least two boys and two girls, but I’ve always assumed our family would be a bit...

One chilly fall afternoon, my parents came down for a visit. Our firstborn was about 4 months old, and things were still hectic. Like all new parents, we had very little time to ourselves. Date nights included our new baby, and we were still sleeping in shifts. My parents had offered to stay home with our son while we went and had an actual sit-down meal and ran some errands. I felt good about it, I mean, I was exclusively pumping at the time so we couldn’t be gone for more than a couple of hours anyway. I had gone...

Your Firsts Are My Lasts 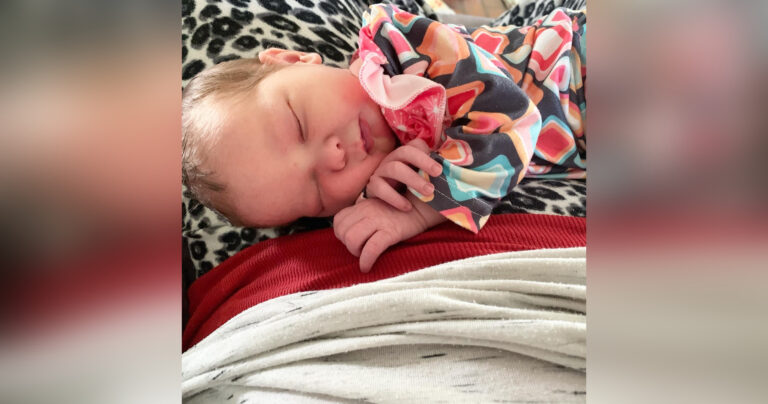 You lie peacefully cuddled up against my freshly new C-section scar.  A C-section was definitely not part of the plan. I wanted this birth to be different. I wanted to have you without medication or needles. I wanted this last pregnancy to end with a birth I would remember. Oh, will I also remember this one too though!  RELATED: Having a C-Section Wasn’t In My Plan You, baby girl, arrived via emergency C-section with the cord around your neck. Despite the worry and trauma, you are perfect! A perfectly healthy 7-pound little girl. My last baby.  This was the last...

Having a Baby Saved Our Marriage

Having a Baby Saved Our Marriage 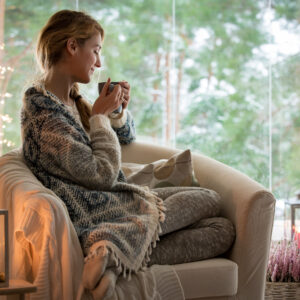 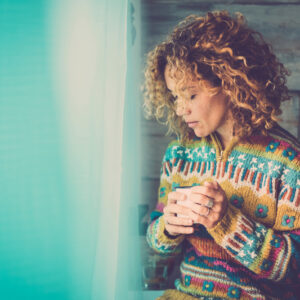 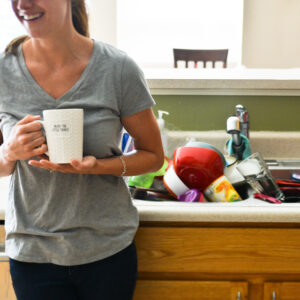 Hey Friend, I Don’t Care if Your House is Messy 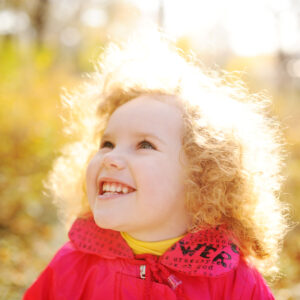 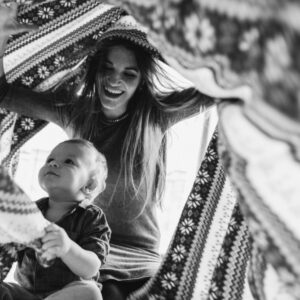 Lord, Let Me Catch My Children in the Act 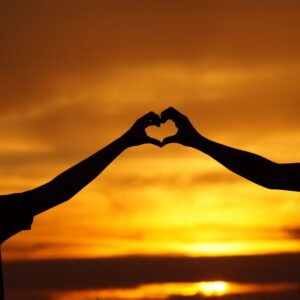 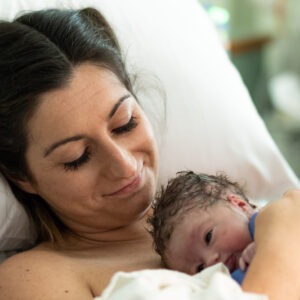 I Will Spend My Life Loving You 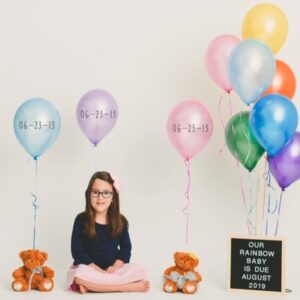 After a Traumatic Pregnancy, I’m Scared to Have Another Baby