My son, whom I might mention is in his late 20’s, had just started his first year of teaching. Along with assisting in coaching the high school football team, he’s engaged to be married, and the oldest of 5. One of my pride and joy, he’d accomplished so much, fulfilling his dream of becoming an educator. He’d be a fabulous teacher. He’d called me one evening early and said “Mom, I’m coming home for the game.”  A bit unusual but not completely out of line, he’s only an hour away from home, but with his practice schedule, it was a bit of a stretch. I was thrilled. “I’ll meet you at the game!”

Not one moment goes by that I don’t get a warm fuzzy feeling at the thought of seeing my “older” kids. There’s 20 years between the oldest and the youngest, and the older kids are off on their own and doing their own thing. I’d get to see him in just a few hours. I heard the door slam on a car; I turned to see him walking up the steps. “Mom, we need to talk.” Oh boy, that made my heart sink. I just knew by the shocked looked on his face I was about to get the news that he and his fiancé had called it all off. Before I could catch my breath, he handed me an item and quietly stated “You’re going to be a grandma.”

This kid just called me grandma and I just found a whisker on my chin! I think 28 years just passed before my eyes. Where did those years go? Where the heck did that whisker come from and where is that little boy that was delivered on Christmas day, that made me smile, made me cry, … he just called me “grandma!” It was then I was transported back to reality. Fast forward, “Back to the Future,” faster than Doc & Marty, I was back in the living room and this young man was waiting for his mama’s reaction.

“Mom, are you going to say anything? Are you mad?” Mad? I couldn’t be mad, why would I, of all people be mad? I think he was as shocked as I was. A hug, a kiss…”Sweetie, you’re about to enter the adventure of your life.”

We headed to the game. We were about to announce it to the family and close friends. We had to; some of us had already made hotel reservations for the wedding in the spring. There would be no big Vegas wedding, the dress wouldn’t fit by then. My head was spinning, I think I quit breathing; I’m still focused on the whisker. Am I really going to be a grandma? I whispered, “You need to tell Jo.” His best friend’s mother, she already said she’d not miss that wedding, she had just announced she was expecting her second grandbaby.

My son handed her the same package he’d handed me, a onesie and a pregnancy test. I’m not sure at that point where it went from there. I remember her taking his face in her hands and saying “Oh, Ryan..” From there all I remember is tears, lots of tears, lots of happy tears.

It’s been nine months, my first grandbaby arrived last Friday, a bouncing baby boy. My “little” boy and his fiancé asked me to be there when my grandson arrived. This first time grandma witnessed something most “mother-in-laws” don’t get to participate in, the birth of their grandchild. It takes a very special person to have let me participate in the delivery. A gift from a very special couple and something I will cherish forever.

Jo’s grandson arrived in the spring and all is well. We’re celebrating my new arrival into the “grandma club” and I’ve made that hour trip to their house three times in five days. The other kids are thrilled at the arrival of their new nephew and this grandma gig is going to be pretty cool.

So God Made A Boy Mom Deluxe Mug
adventures in motherhoodgrandmaKidsMotherhood

I am a mother of 5 children, with a difference of 20+ years from the oldest to the youngest. I’m a new grandma to a beautiful baby boy! I have worked in the broadcast business for 9 years; I’m putting myself through college, studying marketing and leadership, and I’m a self-proclaimed big mouth for Tourette syndrome and developmentally disabled. Previously divorced; I now co-parent with my significant other of 12+ years, in 2 separate homes. Unconventional, but with a combined total of 8 kids… his, hers, and little ours it works for us! I live for my coffee & vanilla chai. I love to teach my daughter new crafts & inspiring her creativity. I enjoy my gardening, cooking, wandering around the hills with my camera, and writing. You can also find me at my new blog http://momofmanytoes.weebly.com/ My motto: Pick yourself up and keep on moving!

Home is wherever I am with you

Home is wherever I am with you 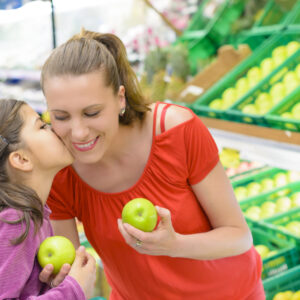 I’m the Grocery Store Mom You Wish You Were 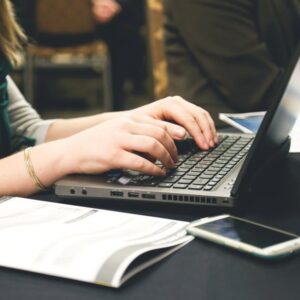 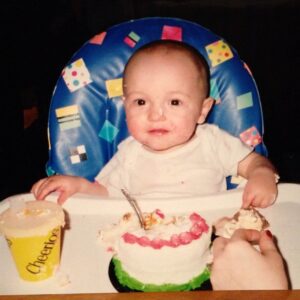 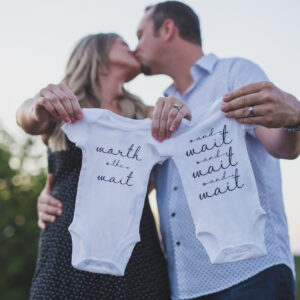 Sometimes You Pray For a Miracle and God Gives You Two