Yes My Child, There is a Santa

I recently had a conversation with a friend about my 9-year-old who has become increasingly inquisitive about the existence of Santa Claus. He was shocked to hear I had never read the story about little Virginia. Not only had I never read it, I had never even heard of it. So I took a few minutes to read about Virginia.

It’s a cute little story. The conversation was familiar, yet dated. Virginia asked the age-old question that presumably perplexes countless parents every year. She received a beautiful explanation but it was far more formal than anything I could ever write. And the language made it a little hard to read, at least for my taste.

For anyone not familiar with the story, Virginia wrote a “Letter to the Editor” and explained some of her friends said that there was no Santa Claus. Then she begged, “Please tell me the truth, is there a Santa Claus?”

The conversation I had with my son actually began quite similarly. He started by explaining that some of his friends already told him there is no Santa Claus and that the parents buy all the gifts. He then said, “I just need to hear you say it, Mom. Is there a Santa Claus? Are you Santa Claus?”

Yes Kason, there is a Santa Claus—and you will never hear me say there isn’t.

Santa may never be in front of us and we may never be able to see him or touch him, but that doesn’t mean he doesn’t exist.

Confused at this point, he needed a better explanation. “Mom, if I will never see him and I can’t touch him, he isn’t real.”

Oh but, Kason—he is real.

RELATED: My Kids Still Believe in Santa, and So Do I

I saw the wheels in his innocent little mind turning as I asked him if he thought magic was real and then again when I asked him about love. “Love is real, Mom. That’s not the same.” Of course, I asked him if he could see love or touch love and he agreed he could not. However, he admitted he still believes love is real.

Knowing that the conversation was getting to be a little too much for him, I tried my best to make him understand what Santa—and the idea behind Santa—is all about. At least what I believe he is all about . . . and what I would like my kids to believe as well.

After a little thought, I responded.

“Sweet Kason, I am not Santa. You are smart and have paid attention over the years. You know I am the one who buys your presents. You have seen the wrapping paper so you know I wrap the presents. I put the presents under the tree, too, but I promise, I’m not Santa.”

“Mom, why would you buy all those presents and not tell us they were from you? That’s not fair.”

I explained to him that part of the magic of Christmas is understanding how important it is to help others, just like I am helping Santa. Santa shows us giving to people without expecting anything back from them is what this time of year is all about.

Santa helps us understand lots of other important things in life, too.

Santa teaches us to believe in him even if we never actually see him or touch him. So, I think believing is our superpower. Of course like all superpowers, ours comes with great responsibility. Santa trusts we will teach others what he taught us. To believe. But not just in him—in ourselves, too.

All of the lessons we learn from Santa are meant to be shared. So, I’m sharing them with you now and someday you can share them with your kids. That is how the spirit of Christmas will live on forever.

RELATED: Santa’s Not Coming To Our House Anymore

“Mom. I have one more question. Is that why people say Christmas is the most wonderful time of the year?”

Yes, sweet Kason. It certainly is.

A little about me . . .  I am a twice-divorced newlywed with 3 sons, 2 bonus sons, 2 dogs, 2 jobs, a widowed mother, and an alcoholic father. While being a wife and mother are my main priorities, I run a small nonprofit church-based child care center and also coordinate the 21st Century Community of Learners Program at our local high school. I choose to find humor in my chaos because laughter is, of course, the best medicine. 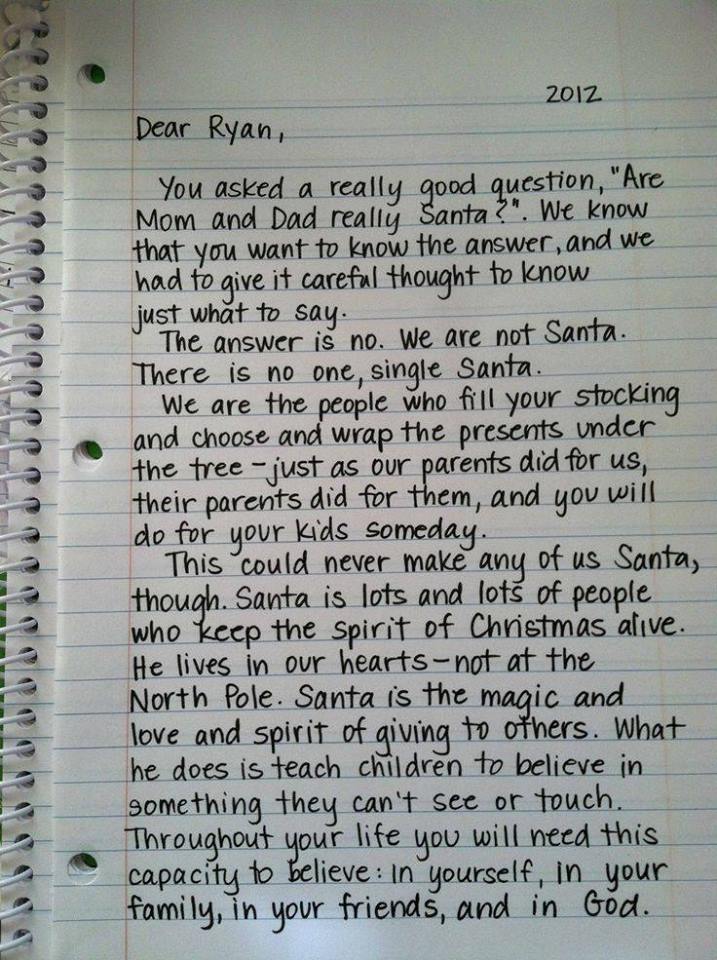 The holidays are fast approaching, and with them, a question that has haunted me each of the past few Christmases: Will this be the year my kids stop believing in Santa? If they ask, how do I tell them the truth? And how do I tell them the true meaning of Santa, and show them what holiday magic is really all about, without crushing their tender little hearts? My girls are there. Wondering. Pondering. Is Santa real? How can he really get to that many homes in one day? How does he make all those toys? And my heart aches....

Growing Up, You First Then Me 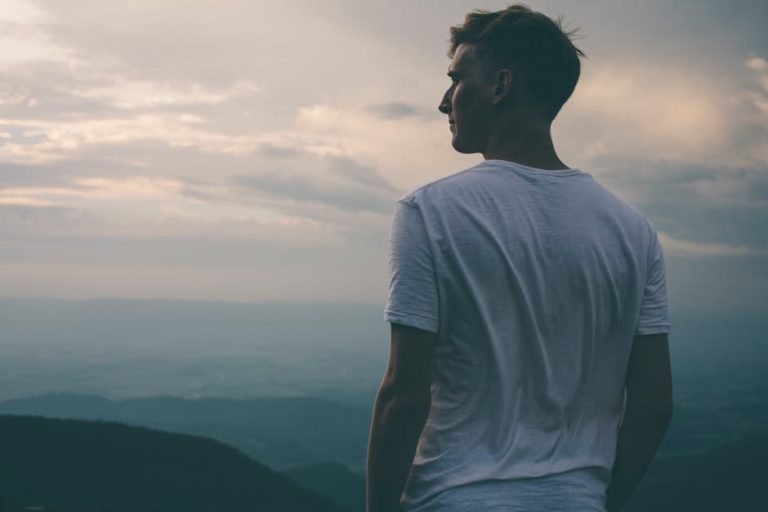 I am sitting on the front stoop coffee cup in hand, daydreaming about a little cherry cheeked boy. The one that used to race up the front lawn (world around him be damned) in order to wrap himself in a Mom hug. He could not get to me, then the center of  his universe, fast enough. Breathless with awe over his bestest kindergarten day ever, he spilled the beans on his older sister misbehaving at recess. Then he handed me a crumpled creased Mother’s Day picture with a giant heart and an “I Love you” with a perfect backwards L....

A Mom’s Letter to Santa 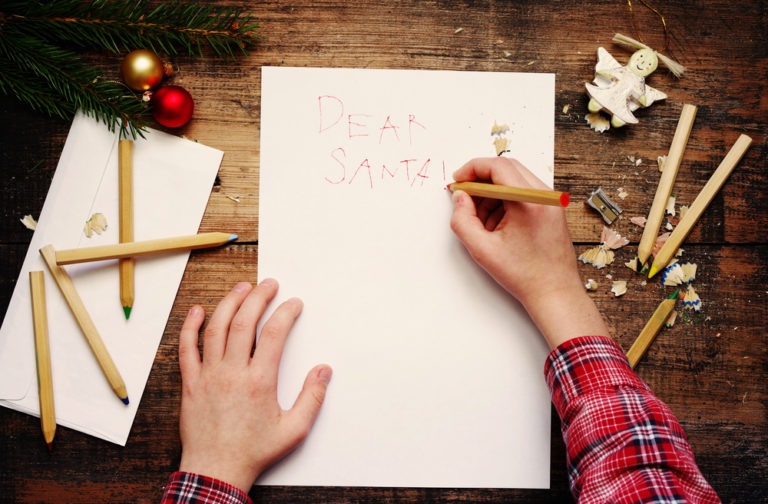 Dear Santa, You can expect letters from our children any day now. They have known what they wanted to ask you for since July. So that makes my job a lot easier, and I am sure yours as well. I don’t think I have written you a letter in a few decades, but now that I see the excitement of our kids I thought I would give it a try. I’m sure I am not your typical customer. I am a married, 30-year-old woman with three kids. But motherhood, and adulthood in general, has led to me create a wish...

To the Woman I Was When Miscarriage Stole My Innocence

To the Woman I Was When Miscarriage Stole My Innocence

I Should Have Made the Meatballs

I Should Have Made the Meatballs 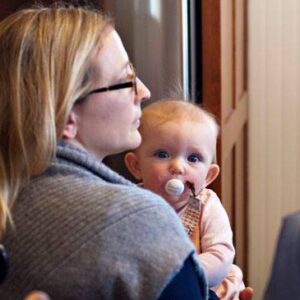 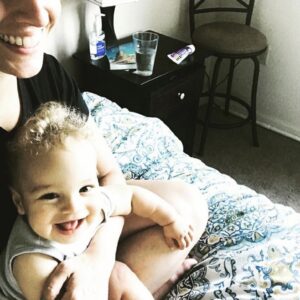 Nothing is More Important Than These Sweet Moments Next to You 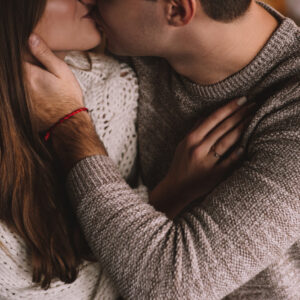 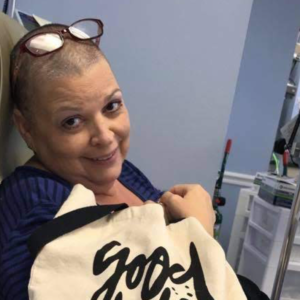 I Search For My Mom in Everything, Especially Christmas 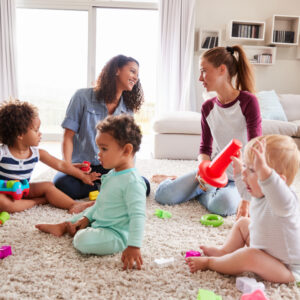