With a leap he stood upright and began to walk;

and he entered the temple with them, walking and leaping and praising God.

Every mother dreams about the day her son scores that first run, dons a tux to pose with a beautiful prom date, and walks across the stage to receive his diploma. I had dreamed of these things, and so many more. I had seen many of these dreams become reality, and was anxious to see how many more would be realized. And then, my dreams turned into a nightmare.

My son’s car accident happened at the end of his junior year in high school. I knew what a blessing it was that he had lived through the crash, but coming to terms with his paralysis was difficult. Each time I spoke to another doctor or surgeon, I expected one of them to tell me there had been some type of mistake. I could not fathom never seeing my son on the baseball field again or hurrying down the stairs to get to school on time.

A few weeks later, my son was moved to a rehabilitation facility. While he was being shown how to maneuver a wheelchair, I was being asked what I hoped would be achieved while my son was there. I said the first thing that came to mind. I wanted my son to walk again. The grimace on the director’s face was disheartening. She explained that because of the broken bones in his leg, his therapy would not include any weight bearing. Instead, the therapists would focus on teaching my son how to live his life from a chair. I was disappointed, but not completely defeated. These therapists would help my son to regain his independence in the next several weeks, but only God knew the rest of his plan.

By late summer, he was back home, preparing to begin his senior year as a paraplegic. Learning to wheel through the crowded hallways or balance a lunch tray on his lap had to be the easy part, compared to watching from the sideline while his friends ran and tackled and punted and passed on the football field. And so, as a way to spare him from having to just watch the action, he began out patient therapy after school. Again the question was asked. What did he hope to achieve through therapy? He didn’t hesitate, but said the first thing that came to mind. He wanted to walk again.

Six months after the accident, just before Thanksgiving, I sat watching my son try on his new leg braces. They were made from metal and plastic and hope. His bones were now healed, and it was time  for him to take a literal ‘next step’ in reaching his goal of walking. And so, with the help of an orthotist, my son did something that I never expected to see him do again. He stood up. My heart was overflowing with thankfulness. God was so good.

And then the real work began. Harder than two-a-days, or writing a term paper, my son was trying to do the most difficult thing in his life. He had made up his mind that he would walk again. There were therapy sessions that were tough. There were evenings that he came home more physically exhausted than he had ever been. But he didn’t quit. Walking was his goal, and his mom’s dream and, whether he knew it at the time or not, God’s plan.

And on that day in May, when the calendar marked just over a year since his accident, the school auditorium was packed. Seated among his family and friends, were doctors, surgeons, and therapists, all holding their breath, just like I was, anxious to see him walk again. And when the Pomp and Circumstance began, so did our tears.

It was a slow walk, but the most amazing one I had ever seen. He used his walker and wore his leg braces underneath his graduation robe. His incredible classmates paced themselves, and slowed their steps, to make sure he didn’t feel hurried. He walked into the gymnasium, up the center aisle, and across the stage to take his place with the graduates. The speeches were read, the slideshow was viewed, and then the names were called. He stood up, steadied himself and walked to the podium to receive his high school diploma. He had accomplished his goal and I had seen another one of my dreams for him realized.

The Bible says that the lame shall walk and it happened that day. I witnessed it, along with all of the other guests. It was a gift straight from God; an answer to my prayers. He had given my son the strength to walk again. Goal achieved!

To The Church On Mother's Day - A Word Of Caution

To The Church On Mother's Day - A Word Of Caution 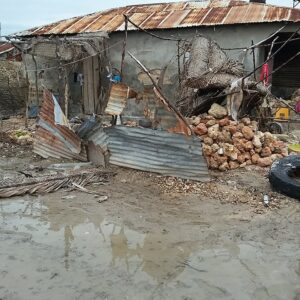 The Aftermath of Matthew – Gratitude and Prayer Requests 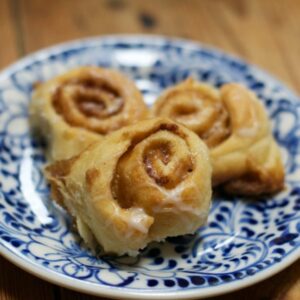 Easy Cinnamon Rolls to Make with Your Kids 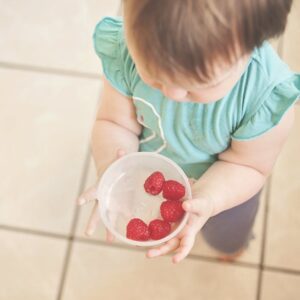 To the Bewildered Mama at the Grocery Store 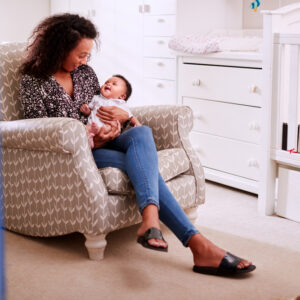 Jesus, Hug All the Mamas Tonight 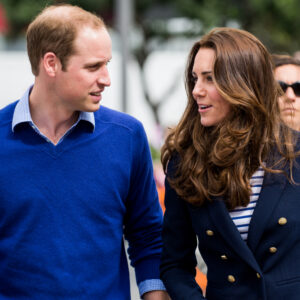 Dear Kate, You Make It Look So Easy, But You Don’t Have To

This Summer, I’ll be a Hands Free Mom