This month’s writing is out of sequence for how I had planned to tell our story. I ran across an article someone posted on Facebook recently that really resonated with me, and I feel compelled to write about it this month. The article was featured on abcnews.go.com and was titled “A Note to Mothers of Only Children – From An Only Child” written by Carmen Lucas. It was a wonderful read and something that I needed to hear.

I carry a lot of guilt about Jayden being an only child. He is an only child as a result of our infertility and the choice that Jeff and I have made to be done pursuing more treatments to try and have more children. I have three embryos left that are frozen – more on that will come out later in my writings. We could try again with these embryos to have another baby and give Jayden a sibling. But we have chosen not to. That decision was very hard to make and at times it’s hard to say out loud. There comes a point when you have to know when enough is enough and move on and make the most of what you have. Again, my future writings will include much more on those choices and the process of moving on.

I have two younger sisters, and I cannot imagine my life without either one of them. I love them both so very much and I cannot think of a childhood memory that didn’t include them. We of course fought like all siblings do, and at times we still do. But overall we are extremely close and best friends. We are each alike in ways and yet so different. They are two of the strongest women I know and even though I’m the oldest and they have probably learned many things from me (mostly what not to do), I have learned so much more from them. It’s so hard for me to think that Jayden will never experience those feelings because he is an only child. 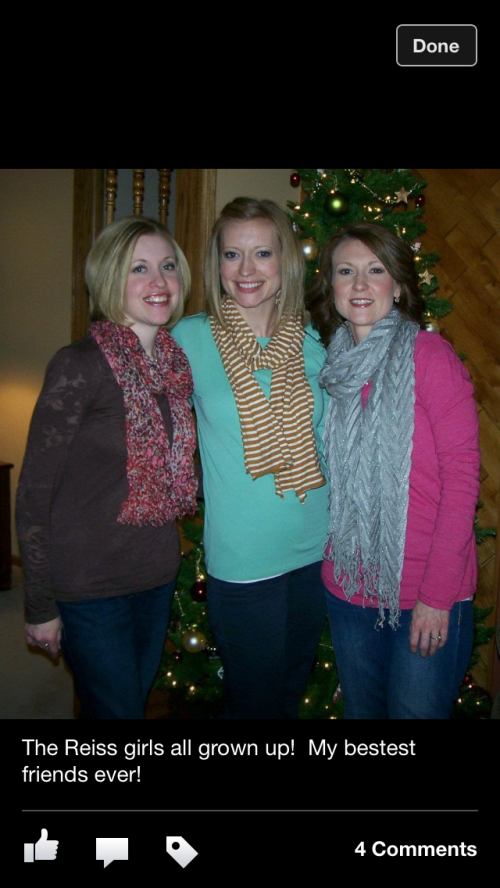 There have been many times I have wished I could see Jayden as an older brother and in my mind sometimes I fantasize about how great he would be at it. I can picture him holding his little brother or sister and helping feed them. I can picture him playing sports with them, and fighting with them when they mess up his farm toys. I don’t know if it is part of the grieving process or even normal at all that I dream about that but it’s sometimes what I do. He used to ask me a lot why he wasn’t a big brother when he was younger, and every time he did I would have to pause and catch my breath before I could speak. To hear him ask me always hurt me the worst because I felt so guilty. He doesn’t ask anymore, and in fact I’ve heard him say a few times now that he likes our family just like it is.

The more time that has gone by on this journey I have become more comfortable with our decision to have an only child. There is a negative stereotype about only children that we have all heard such as being spoiled. I am the first to admit that yes, Jayden is spoiled. I do way too much for him, and someday his wife will not appreciate that but that’s just the way it is. This article was refreshing because it talked about how being an only child is not a bad thing and focused on the positive and unique parts about it. All of them were so very true and relatable. It talked about how as an only child you look for sibling like relationships in your friends, relatives, and even your pets. I can see all of that in Jayden.

He is very good at making friends and he surprises me at times when we go to places where he doesn’t know anyone and he will end up talking to someone he doesn’t know and making a friend. My Dad and Jayden are very close and they have a really cool relationship that he will treasure forever. My nieces are more like sisters to Jayden because we are with them so much. They love each other dearly, and fight just as much as siblings would. They have been mistaken for siblings more than once. Our dog Anna and Jayden are best friends. We got her when Jayden was four. They play together every day. Jayden likes to have alone time, and that is also one thing the article talked about. Being an only child has forced him into being able to entertain himself, and he is really good at using his imagination and playing alone especially with his farm toys.

I need to let go of the guilt that I carry about not being able to give Jayden a sibling. We have an only child who is our biggest blessing and we are so thankful that God gave him to us. He is doing just fine as an only child and I would never ever want him to think that he is not enough for me. I love our little family just the way it is. 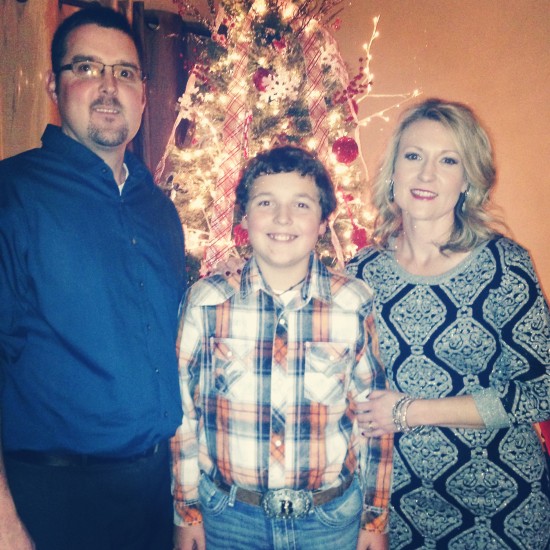 Shannon is a wife to her husband Jeff, mother to her son Jayden, 11 years old, and a Registered Nurse by day. She grew up on a farm outside of Wilcox and now resides in Hildreth, NE. She enjoys exercising, cheering for her son at his sporting events, shopping, singing, gardening, sipping a cup of coffee, Sunday dinners with her family, and spending time with friends. Her road to motherhood has been a challenging and bumpy one with many highs and lows and something she will never take for granted. Learning about infertility and helping others experiencing it is a passion she holds deep in her heart. Her journey along this road is a constant work in progress and something she is growing and learning from every day. It is her goal to one day write a book or start a blog telling her story. She and her son Jayden share their favorite bible verse Phillipians 4:13 “I can do all things through Christ who strengthens me” and find great comfort in these words in life’s challenging moments.