We all have those heirloom recipes we grew up with, but when you get married you inherit a whole new set of recipes your spouse grew up with, too. This stroganoff recipe is one that my husband grew up eating and then cooked frequently for himself before I took over in the kitchen. (ha.)

He made it for me once while we were dating, and I will admit – I was super skeptical. Generally, these sorts of humble dishes aren’t my cup of tea – the ones made with cream-of canned soups and noodles. However, I tried it and was pleasantly surprised. 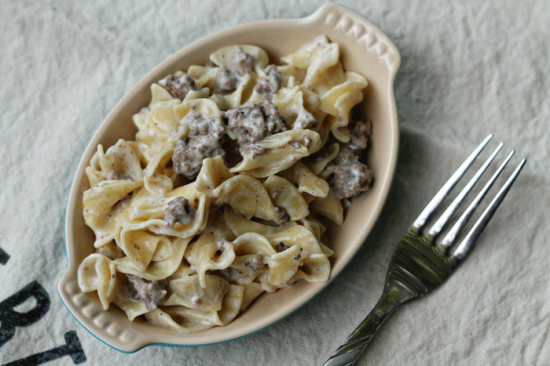 It’s really delicious; plus it’s inexpensive to make and so easy to throw together on a busy night after work. In fact, with only five ingredients, it’s so simple your kids could probably do it!

This Easy Weeknight Beef Stroganoff is not fancy by any means (generally recipes with “easy” and “weeknight” in the name are not gourmet…), but it has all the elements of traditional stroganoff with mushroom flavor, creamy sauce, good quality beef and tender egg noodles. In addition, it feeds a crowd, so we typically have leftovers for lunches all week. Bonus!

It’s a part of our regular recipe rotation now and is regularly requested by my husband…who still usually is the one who makes it. Stroganoff night = my night off! 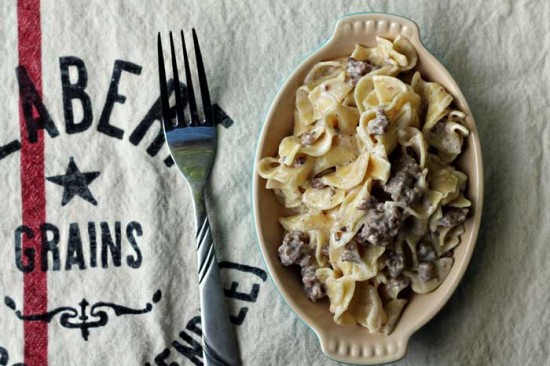 Salt and pepper to taste

Cook the egg noodles according to the package directions. Drain well and set aside.

Meanwhile, heat a glug of olive oil on medium –high heat in a deep skillet, then add the chopped onion and cook  for three or four minutes until translucent. Add the ground beef, break it up and brown it until cooked through. Add salt and pepper to taste.

Add the cream of mushroom soup and sour cream and mix well. In a large bowl gently combine the beef mixture and the egg noodles until thoroughly mixed. Serve immediately. 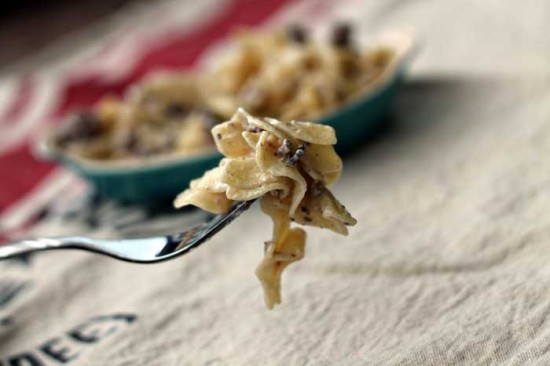 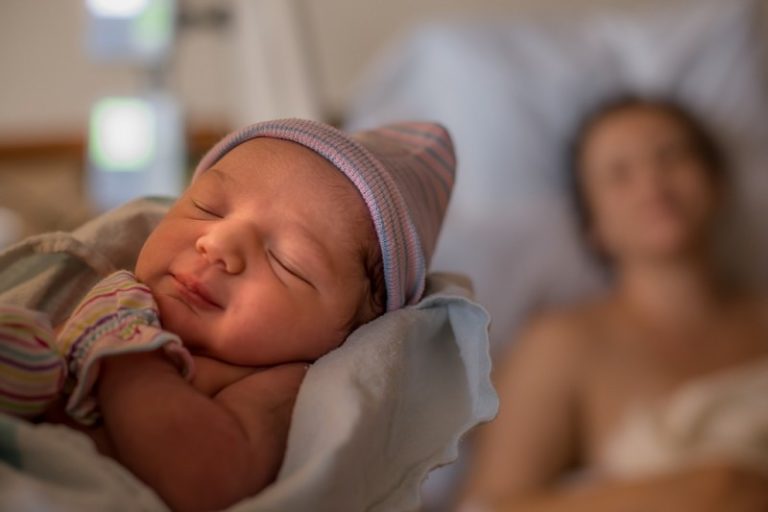 When Tom and I were going through the adoption process with our oldest kiddo (the other three came the old fashioned way), we received many unintentionally hurtful comments. Now our daughter is a young adult and we rarely hear insensitive remarks about her adoption. But – these 5 comments are still being verbalized to most newly adoptive families. If you have a friend or family member who is adopting a child, avoid saying these 5 things: You know …as soon as you adopt you will get pregnant.  The goal of adoption is to get a child, not to get pregnant... 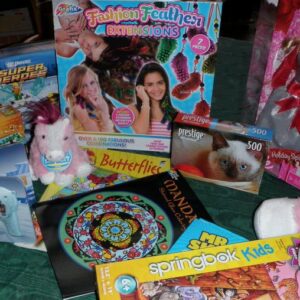 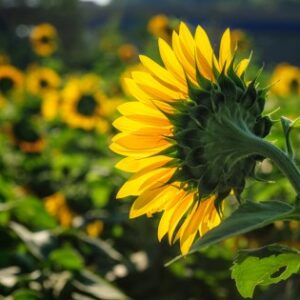 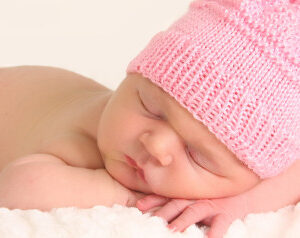 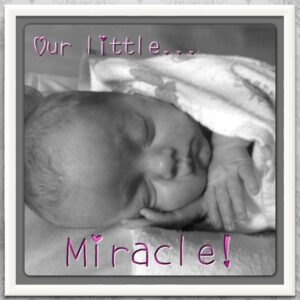 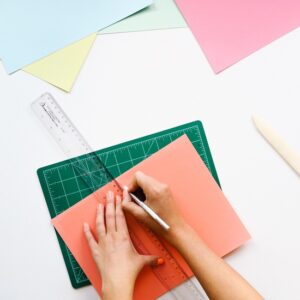 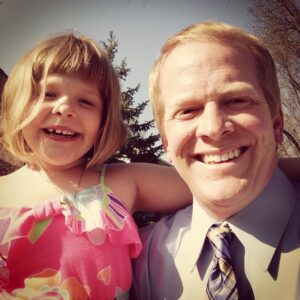 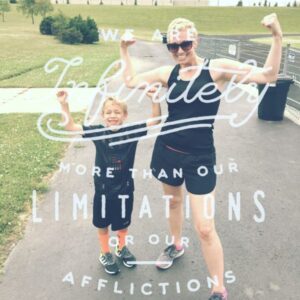 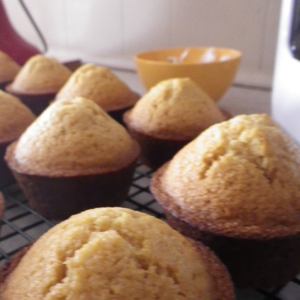