Because I was broken…

Most of us can agree that there have been several times in our lives where we were so worried, brokenhearted, or angry that we just were not sure how we were going to carry on. We can’t imagine a situation worse than what we are going through. But in time the situation or person changes, and what we are left with is some really great perspective.

Here was a simple lesson for me. Alexis had been life- flighted from College Station, Texas to Temple, Texas and for two weeks we didn’t leave ICU. In those two weeks, I barely ate and rarely slept. If I did sleep at night, it was always interrupted by alarms and nurses checking vitals. My parents, Brandon’s parents, my brother, and Brandon’s sister had all been with us for the first week that Alexis was in ICU.

Most days we were on our own.

During some point Brandon got really sick and had to stay at the Ronald McDonald house, so I was left with Alexis. She was coming off of heavy drugs, she was blind, she was limp, and she never stopped screaming.

It was one of the rock bottom points.

Lucky for me, Aunt Jen (Brandon’s sister) showed up and I left the hospital to go to the pharmacy across the street.

I hadn’t driven in weeks, and my mind was clearly on something completely different than driving. I pulled out on a busy street and not only cut off a car coming from my left, but one coming from my right as well. I don’t remember how many times they honked at me.

But I will say, after that experience, I became a much more patient driver.

It’s definitely a much different perspective in this day and age of “road rage” and “aggressive tailgating.” Now when I encounter someone else driving like a “jack-ass”, I usually give them the benefit of the doubt- who knows what kind of life crisis they might be going through themselves. It sounds ridiculous, but I’ve even found myself saying a little prayer for the person who cuts me off or runs a light that was red.

I like to think someone in Temple did the same thing for me back in April of 2008.

I know it’s a silly story, but I think we can all relate to that. The bottom line is we don’t always know what is going on at the home of a co-worker or the check-out person at the grocery store, or anyone we come in contact with during our day. What I do know is  the only thing that kept me going some days was the patience and kindness of other people. It’s not always easy, but it can make a world of difference for someone who needs it.

The driving story brings my thoughts to immediately what happened after I made it to the pharmacy. I wandered around for a little bit. I tried to find some candy and magazines that would make me feel better. When I went to check out there was one lady at the counter. She scanned my things, no small talk, and I headed towards the door. Right before I walked out, she said,

So I turned around to look at her and then took a few steps back towards the register figuring that I forgot something. What she said next, was the last thing I expected.

“Ma’am, I am supposed to tell you that everything is going to be ok. You are going to be ok. The Lord has taken care of me when I needed it, and the Lord will take care of you too.”

I don’t know what I said next. I didn’t even tell anyone about my experience for several hours. I replayed the moment over and over. Who told her to tell me that?

I could chalk it up to coincidence, but this wasn’t going to be the last time that something like this happened to me over the next year.

Two very beautiful lessons, all in one trip to a pharmacy. I am nowhere near close to perfect and my thoughts are not always positive. I should give more, pray more, and be a lot less selfish. But I am a better person because I was broken. 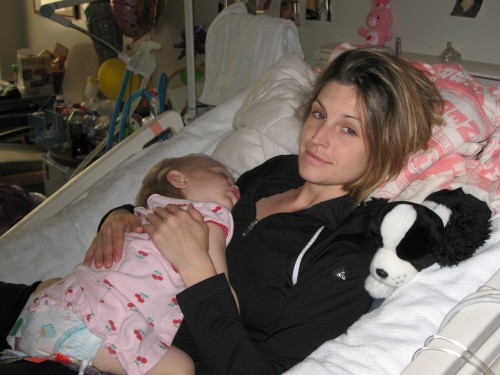 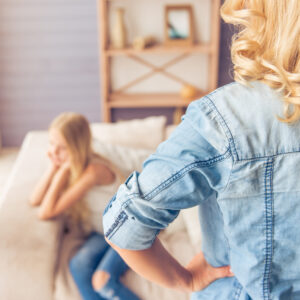 I’m a Yelling Mom But Here’s How I Stop 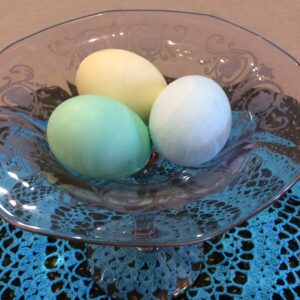 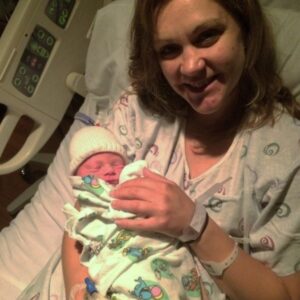 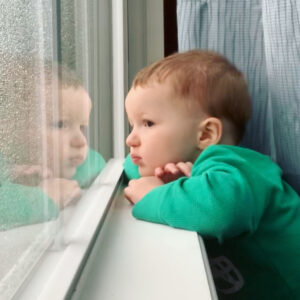 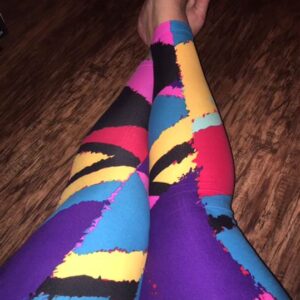 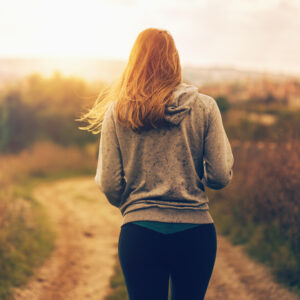 Clinging to Faith When You Feel Broken 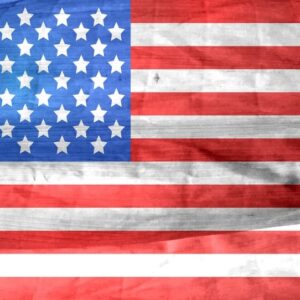 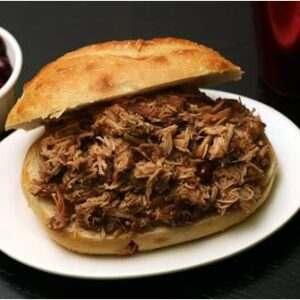