Superstar couple Carrie Underwood and Mike Fisher are showing us that “stars are just like us” in a new series for the faith-based documentary series “I Am Second.” But the couple aren’t spinning relatable tales about losing their car keys or sleepless parenting nights—they are talking about the pain of miscarriage. In their case, times three.

According to the March of Dimes, about 15-25% of known pregnancies will end in miscarriage (that number grows up to 50% when you include miscarriages that occur so early that a woman has not yet missed her period.) But as anyone who has ever lost a baby knows, the fact that it is common does not make it any less painful.

That’s a hard truth that Mike Fisher and Carrie Underwood had to learn as well.

The couple talks about their initial differences when it came to starting a family, with retired NHL player Fisher saying, “I always wanted lots of kids,”  while the grammy-winning Underwood countered, “I was never good with other people’s kids. Why would I be good with one of my own?”

Their son Isaiah, now 5, leveled the playing field in their home, causing Underwood to fall in love with motherhood and want more kiddos. While they eventually welcomed a second son, Jacob, in 2019, they endured the heartbreak of three miscarriages between the births of their two boys.

In a clip that made tears spring instantly to my eyes, Fisher describes the heartbreak of learning one of his longed-for children was gone.

“You have all these mountaintops, but we hadn’t had a ton of valleys like this,” Fisher continues.

For Underwood’s part, she took her pain to God for a frank, no-holds barred talk.

“I just had an honest conversation with God. I was hurt, and I told him how I felt,” she says through tears.

I know so many mamas who have had that same tear-filled, sometimes quiet, sometimes raging loud, conversation with God. Miscarriage can seem almost like a cruel joke to anyone longing for a child, but when one aspires to parenthood, it is so very often part of the package of trials and joy. Compounding the pain, it seems one has to keep pregnancy loss “hush hush” too, to keep others from feeling uncomfortable. That’s another burden hurting moms and dads shouldn’t have to bear, so I’m thankful the Fisher-Underwoods have spoken out.

The couple have a purpose for sharing their pain, and it’s more than just to let grieving parents know they aren’t alone. In a statement to Entertainment Tonight Canada, Carrie Underwood explains why they opened up:

“We wanted to do this to share some of our personal journey in hopes that viewers will be inspired by it, and maybe even take one more step in pursuing a relationship with God.”

To catch more of the couple’s story, you can check out the first episode of “Mike and Carrie: God & Country” on iamsecond.com. A new installment is scheduled each Wednesday through June 17. Personally I am looking forward to what else they are going to share about marriage, parenthood, and faith.

Thanks Mike and Carrie, for sharing your pain. You are not alone! To all you mamas and daddies of babies who you never got to hold in your arms, we see you, and we love you.

Black Mama We See You; White Mama We Need You

Black Mama We See You; White Mama We Need You 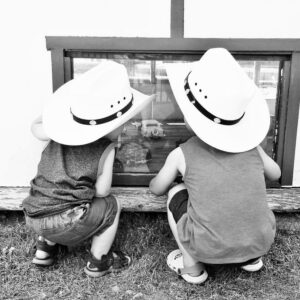 Raising Boys Is The Sweetest Blessing I’ve Ever Known 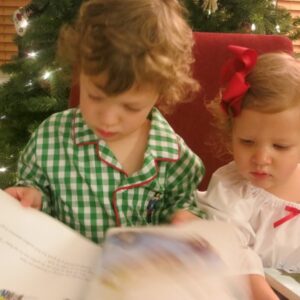 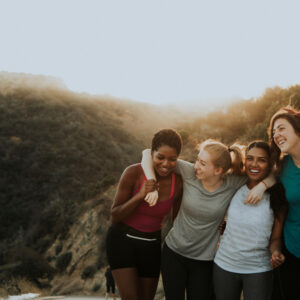 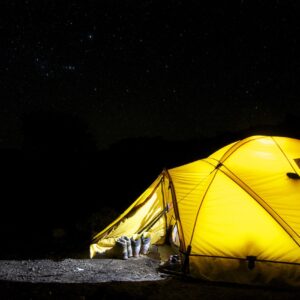 Clinging To The Last Moments Of Summer 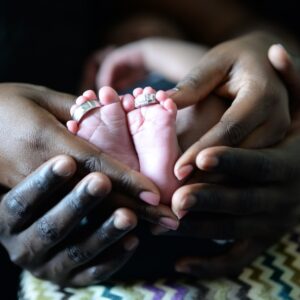 Adoption is Not Second Best 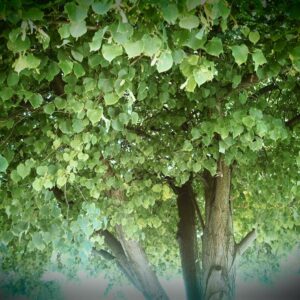 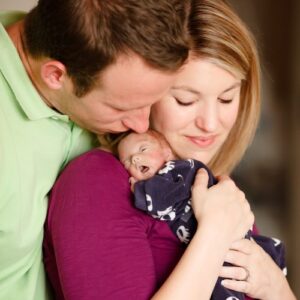